The Untold Story of Ex-Uruguayan President José Mujica: The Leader Who Donated His Wages to the Poor 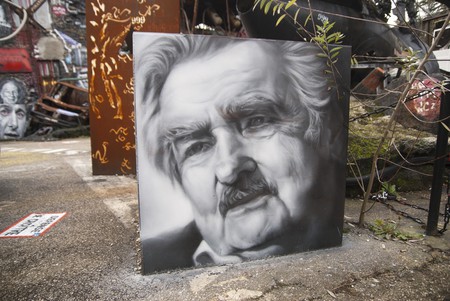 Wouldn’t it be nice for people to get involved in politics because they wanted to aid their countries instead of having a malicious hidden agenda? We’ve got the story on one South American president who’s only ever been about serving his people.

‘Actions speak louder than words’ is a cliche as sayings go, but when was the last time an absolutely selfless act from a politician made headlines? There certainly hasn’t been anything positive coming from the United States—instead, the opposite type of news has been dominating the country’s media because of its controversial leader. 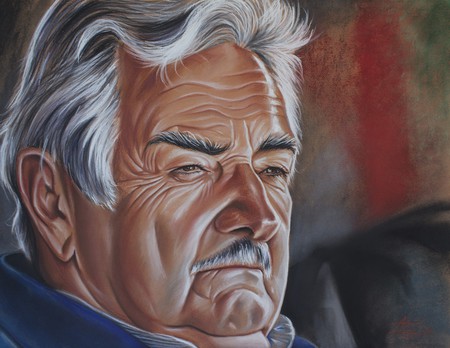 However, in the southeast corner of South America, in the second smallest country on the continent, known for being the least corrupt and one of the most stable, lives Uruguay’s ex-President José Mujica.

Born in the capital city, Montevideo, in May of 1935, José Alberto Mujica Cordano is no stranger to acting out of love for his country. During Uruguay’s years under a dictatorship in the 70s and 80s, Mujica, who was part of a guerilla group called the Tupamaros, spent 14 years in prison.

After his release, he became part of the coalition of left-wing parties known as the Broad Front and after serving for some years as a senator, he was elected to be the 40th President of Uruguay on March 1, 2010. 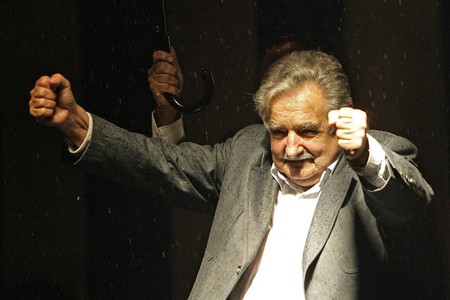 Not forgetting his roots, and more importantly his childhood during which his family’s financial troubles eventually led to the death of his father, he decided to do more with his Presidential salary than simply upgrade his lifestyle. The newly appointed President took his relatively modest salary of $12,000 USD (£8,645 GBP) a month and donated the majority of it to those in need. And we’re not talking about a small, generous hand-out to charity collectors. Mujica parted with 90% of his salary, which earned him the moniker ‘the world’s poorest President’.

Any objective bystander who happened to see the way he dressed, his home or his lifestyle wouldn’t believe that he was the leader of a nation. Residing in a small, almost run-down, house, where he lives modestly and parks his 1987 Volkswagen Beetle, Mujica values donating to the poor and helping out struggling small businesses in Uruguay, whom he feels need the financial aid more than his bank account needs the cushion. 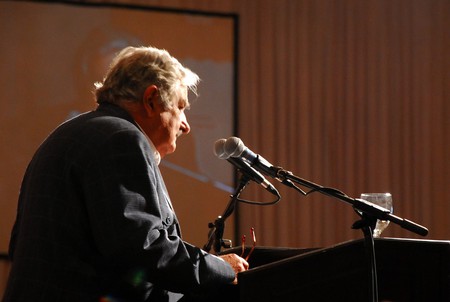 He understands what people might think, and in 2012 told BBC that he ‘may appear to be an eccentric old man, but this is a free choice’—with fewer possessions comes less stress. In 2015, after five years as President, Mujica stepped down but has continued his very modest lifestyle, growing flowers in his personal garden. Though Uruguay’s history may have its ups and downs, José Mujica is a stable part of the country’s timeline and remains firm in his convictions.