The Top 7 Things to See and Do in Jose Ignacio, Uruguay 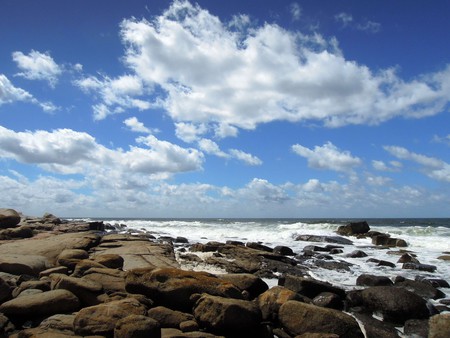 As you pass through the center of the city of Punta del Este, you might think it’s a bit too upscale and busy for you. As you cruise through La Barra, just outside Punta del Este, it might not be your thing if you don’t like surf towns. However, if you’re looking for something so relaxed it makes you remember what absolute silence and tranquility is like, the you should be headed for Jose Ignacio in Uruguay—and here is what to do when you arrive.

The main landmark of Jose Ignacio is the picturesque lighthouse, down at land’s edge, designed to warn maritime travelers of the rocky outcrop just below. A number of the small coastal towns in Uruguay have lighthouses like this one, which you can enter and climb the spiral stairs inside, to get a great panoramic view of the coast and the petite town from the circular balcony. 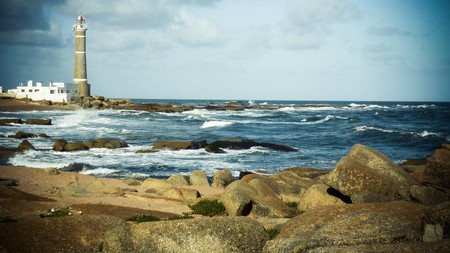 The attraction of coastal towns is their relaxing feel, attributed in large part to the sensation one gets from a day at the beach. Head down the sloping roads towards the water’s edge and to the east of the lighthouse, and you will meet a tight cove and long, bending beach littered with people enjoying some time in the sun. After all, that’s why you’re here. 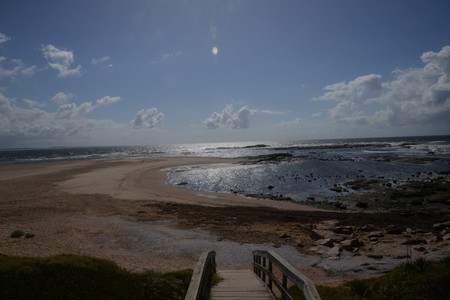 Relax on the beach in Jose Ignacio | © Luis E / Flickr

Start your mornings here and it will be hard to pry yourself from the front (or back) patio to head down to the beach. Café La Plaza is the perfect ending to a relaxing day at the beach. This very chic, cozy but modern café has a small bar on the hidden patio in the back, and the smiling baristas at the front are pumping out some incredibly delicious coffees to enjoy while overlooking the central park in town.

If you want to get your blood pumping a little, and see somewhere new, you can jump on one of the buses heading west towards Punta del Este, or even the capital of Montevideo, and jump out in the chill surf town of La Barra. Just 10 minutes outside Punta del Este, you will instantly notice the surf vibe, with surf shops where you can buy and rent boards to head out into the swell and take your best shot at catching a few rolling waves. 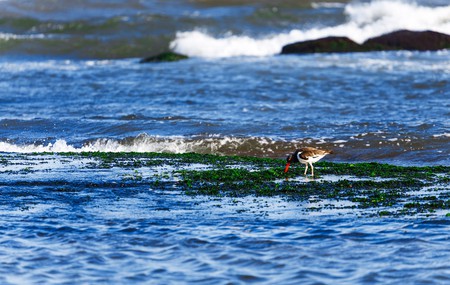 The lagoon bearing the same name as the town also bears the same tranquility, and you can make a peaceful day of it by renting a bicycle or going on a horseback ride to the lagoon. Have a picnic, walk around the lagoon, and swim your day away until you head back with the beautiful sunset in your sights.

Another relaxed town to check out if you want a different beach is the town of Manantiales, located between the waves of La Barra and the tranquility of Jose Ignacio. With a little more going on here than in Jose Ignacio, but not as developed as La Barra, Manantiales also has a few decent eateries along the main road through town, and Playa Bikinis is a good spot to spend the day. 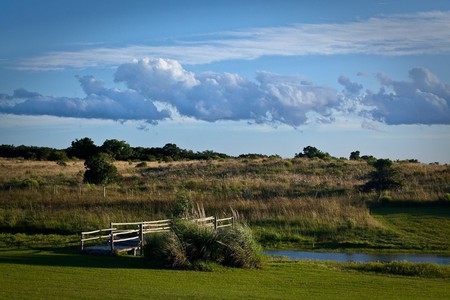 End your day with an unforgettable dinner at Parador La Huella. Most would agree it’s the best restaurant in town, especially if you’re looking for some fresh seafood. You can be seated on their patio, almost within arm’s reach of where your meal comes from. Enormous, grilled octopus tentacles, fish of the day spiced and grilled on the open flame, and traditional, hearty plates, like steak and chips or milanesa—it’s all here, and it’s all tasty.