The Top 10 Things to See and Do in Uruguay

Sunset in Uruguay | © Marcelo Campi / Flickr
Most travellers who land in Uruguay go no further than the eclectic capital, Montevideo. But if you look beyond the city’s skyline, you’ll also discover an untrampled country with sprawling ranches, rustic beaches, elusive wildlife and a rich wine industry. From postcard-worthy colonial towns to natural hot springs, here’s our pick of the best experiences Uruguay has to offer.

Uruguay’s picturesque UNESCO World Heritage Site is a slice of colonial Portugal perched on the edge of the epic Río de la Plata. Stroll through the cobbled streets of Barrio Histórico, dropping into the low-ceilinged wine cellars and the eccentric café El Drugstore en route. 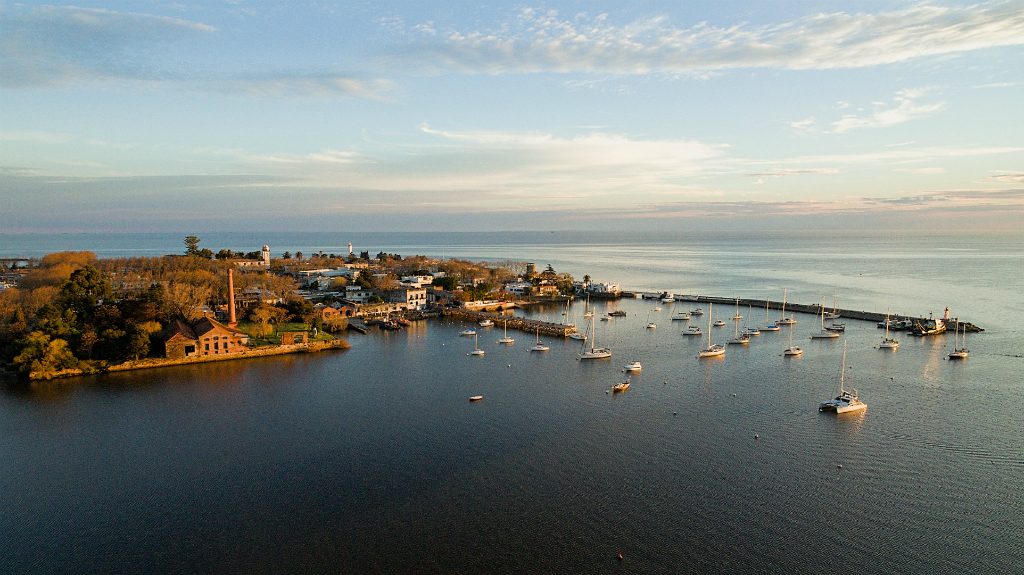 During the summer months, this effortlessly bohemian fishing village on Uruguay’s east coast is overflowing with backpackers who are eager to ride the deep swells that crash against the golden beaches. Bring a board, pitch up a tent and try your hand at tackling some of the highest waves on the continent. 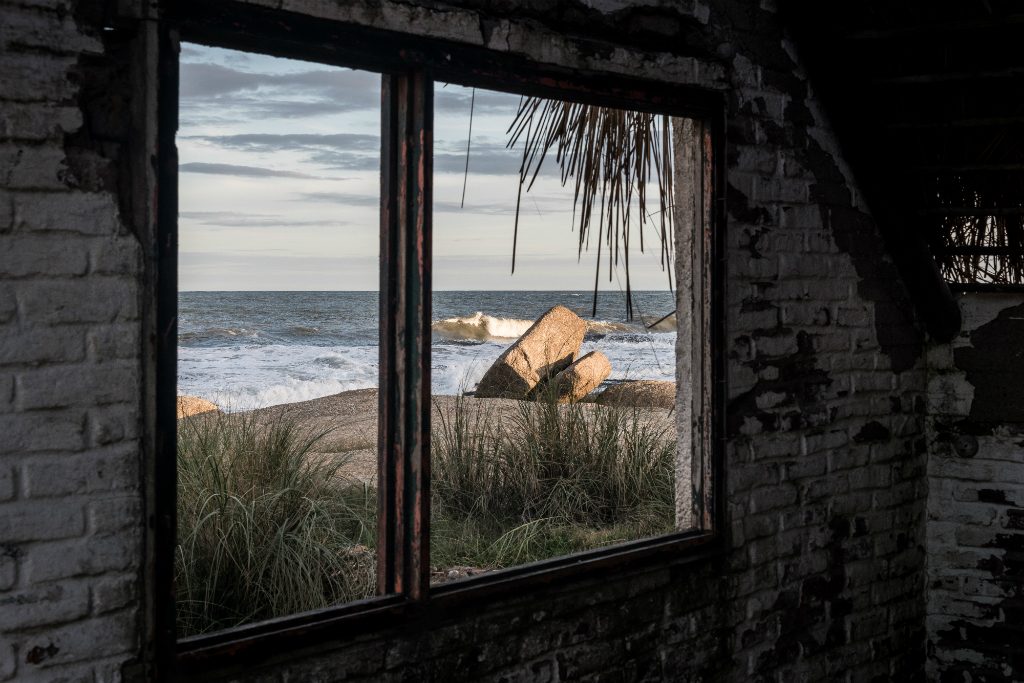 Hunt for treasures at Montevideo’s markets

Uruguay’s capital is the place to go for succulent steaks and unusual souvenirs. Swing by Mercado del Puerto to find a selection of the city’s à la carte parrillas peddling beef that’s better than any you’ll find in Argentina. After a memento of your trip? Visit the Mercado de los Artesanos, packed with local handicrafts, or Sunday’s sprawling Feria de Tristán Narvaja to pick up a traditional mate and silver bombilla.

Once a sleepy fishing village east of party town Punta del Este, José Ignacio is now making waves on the international foodie scene thanks to an explosion of fine-dining establishments on the coast. Try the acclaimed La Huella (which now has an outpost in Miami) for fire-grilled octopus and standout caipiroskas. 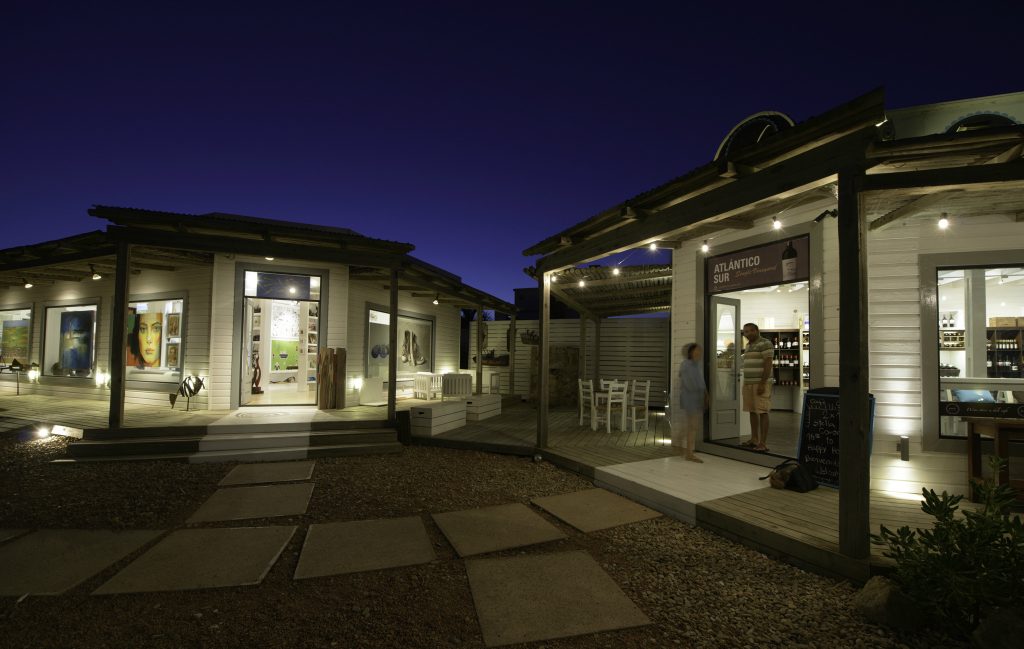 Bare it all at Playa Chihuahua

While Uruguay might not have the white sands and towering palms of neighbouring Brazil, it does share the same sunshine. If you’re after an all-over tan, head to the country’s famous nudist beach, Playa Chihuahua. Here you can bare it all alongside bronzed sun-worshippers from nearby Punta del Este. 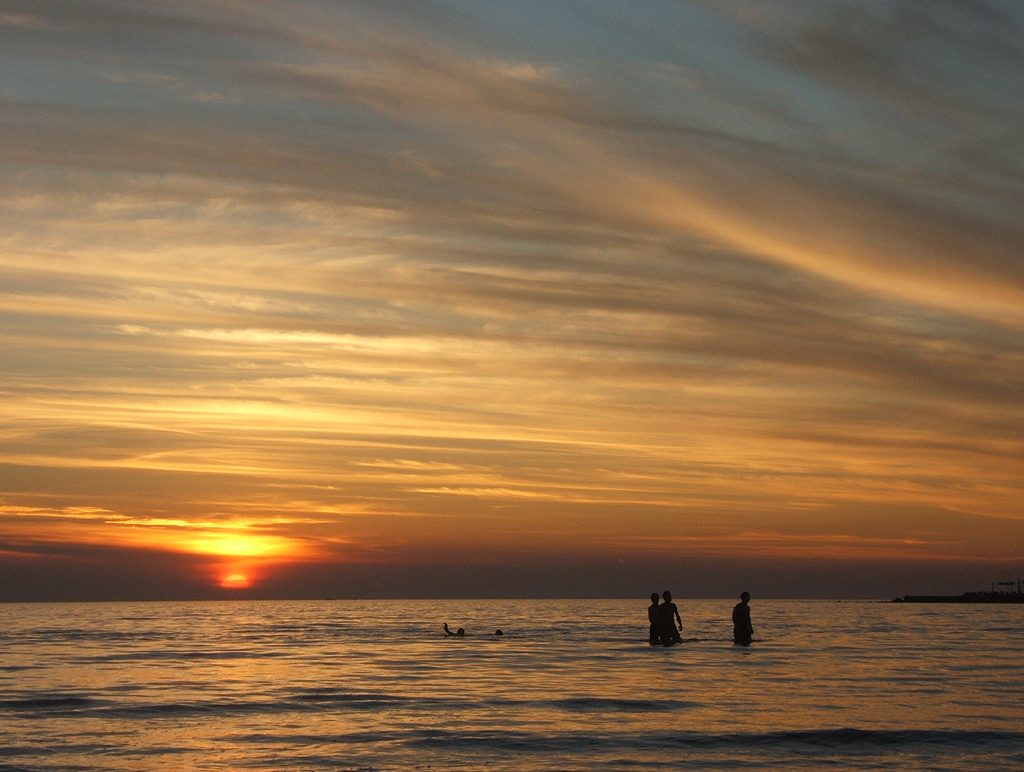 The deserted sands and laid-back villages of Rocha are an oasis on the eastern border of the country. From hidden lagoons to rocky outcrops peppered with protected birds, the department’s wilds remain untamed. Escape civilisation in electric-free Cabo Polonio, make friends with fur seals in La Pedrera, or trek across the sand dunes in La Paloma. 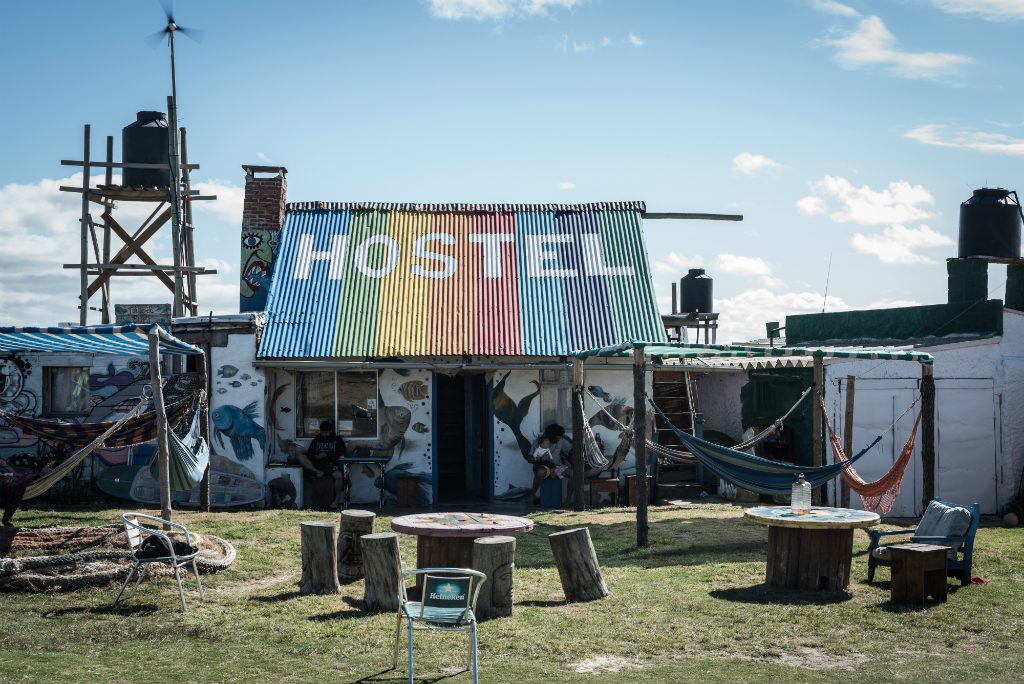 The closest thing to a mountain in Uruguay is Cerro Arequita in Minas, about two hours northeast of Montevideo. Pack a pair of walking boots and set out on a hike through the hill’s mythical Ombú forest, or head underground to spot millions of bats in the Cretaceous-age Gruta Colón, or Columbus Cave.

Get tipsy in Carmelo

The pretty colonial town of Carmelo is worth a visit in itself, but the real draw is the boutique wineries that encircle it. This region, known to grape aficionados as the Uruguayan Tuscany, is home to five family-run vineyards: Familia Irurtia, Almacen de la Capilla, Campo Tinto, El Legado and Narbona. Email ahead to coordinate personalised tours and tastings with the winemakers themselves. 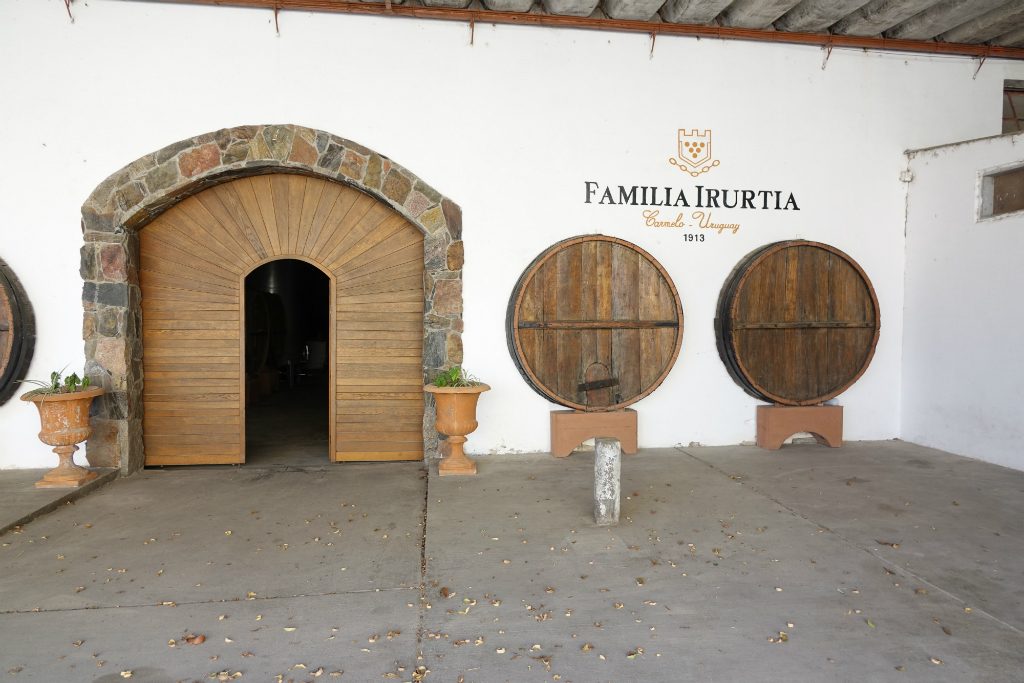 Familia Irurtia, on the outskirts of Carmelo | © Mitch Weisburgh / Flickr

Spot whales from the beaches of Piriápolis

For half of the year, between June and November, Atlantic southern right whales breed off the coast of Uruguay. Punta Colorada and Negra, near the quaint seaside town of Piriápolis, have some of the best lookout spots up and down the coast. Start out early when the waves are calm and look out for circling gulls to have the best chance of spotting whales frolicking in the waters. 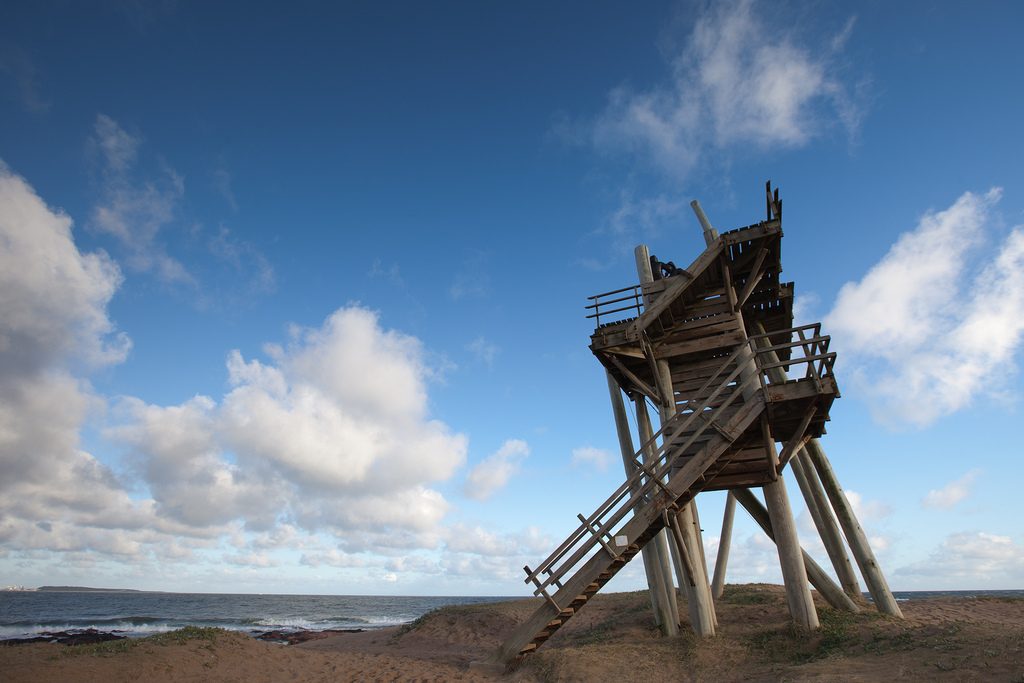 Take the waters in Salto

The waters of Salto’s termas, or hot springs, pour in from the Guaraní Aquifer – one of the largest underwater reservoirs in the world. With a super high mineral content and balmy temperatures reaching 46°C (114.8°F), they’re a perfect place to indulge in a little R&R. Splash out on a day at Arapey Thermal Resort & Spa – the most exclusive and remote hot springs complex in gaucho country.