The Most Interesting Museums in Uruguay 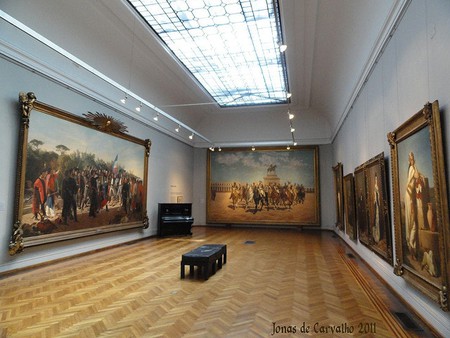 Uruguay is famous for its seemingly infinite countryside, climbing hills, beautiful beaches and green cities. If you’re attracted to Uruguay for its outdoors, you might forget to check the great selection of museums it has to offer! Visit these museums to inject a dose of art and culture into your holiday. 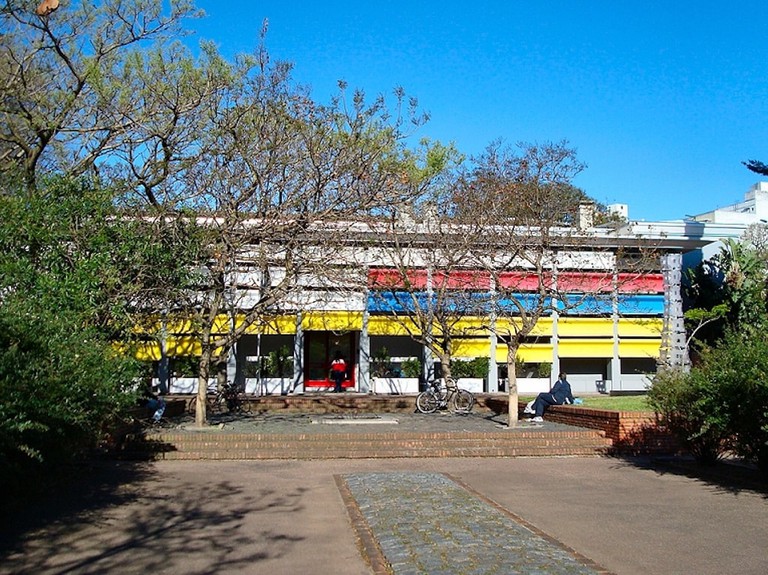 See paintings and sculptures from talented local and international artists | See paintings and sculptures from talented local and international artists
The National Museum of Visual Arts is located in the middle of a beautiful park called Parque Rodó, right next to the coastline in Montevideo. It has a permanent collection of mainly 20th century artworks, featuring some of Uruguay’s most prominent and iconic artists. This would be a good start to get the big picture on the last hundred years. The best works in the museum are usually present in the moving exhibitions; they are finely curated years in advance and often show up and coming contemporary artists. Overall, an experience not to be missed.
Open In Google Maps
Av. Tomás Giribaldi 2283, Montevideo, Uruguay
Visit Website
Give us feedback

Carlos Páez Vilaró, one of Uruguay’s most successful contemporary artists, created this building to be his workshop about 50 years ago. Casapueblo was then generously donated to be turned into a museum so that the public could contemplate the artist’s unique architectural style from the inside. Along with the structure, he also donated a large collection of his paintings and sculptures to be exhibited inside, in order to stimulate culture and dialogue in this region. You should also visit the restaurant from where you can enjoy an astonishing high-up view of the cliffs and ocean in Punta Ballena. 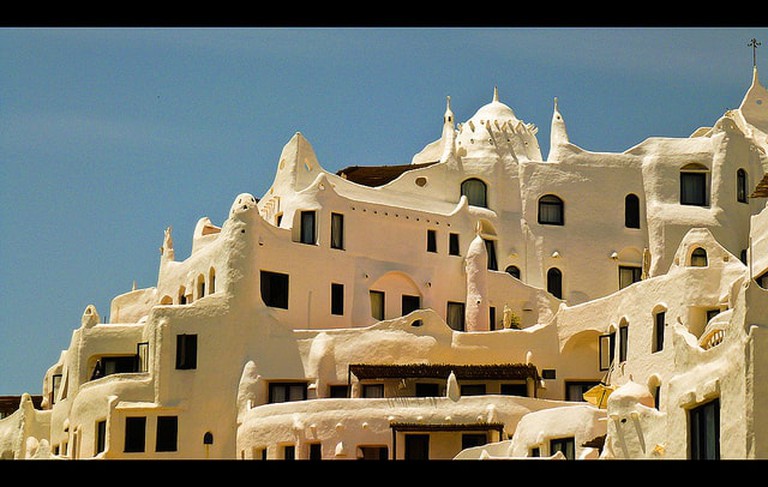 You can learn all about the famous plane accident that inspired the movie “Alive” by Frank Marshall in the 1972 Andes Museum. The tragedy/miracle that happened in the Andes has been well documented in a variety of books (some written by the survivors), and this museum is a great place to expand that knowledge or learn about what happened. It is an important opportunity to experience honor and introspection, to learn and share the values of team spirit, solidarity and friendship that allowed the 16 survivors to “come back from the dead” in this unique event.

The Ralli Museum was architecturally designed with the exclusive purpose of being a museum, which means that all rooms and courtyards are thought out to provide the best experience possible for visitors. The ample exhibition spaces alternate with beautiful inside courtyards displaying bronze and marble sculptures. They have moving exhibitions as well as the permanent collection, which holds exceptional pieces of Latin Contemporary Art, Surrealism Masters and European and Latin American sculptors. Outside, the architecture fuses well with a surrounding tree park, creating a unique environment. 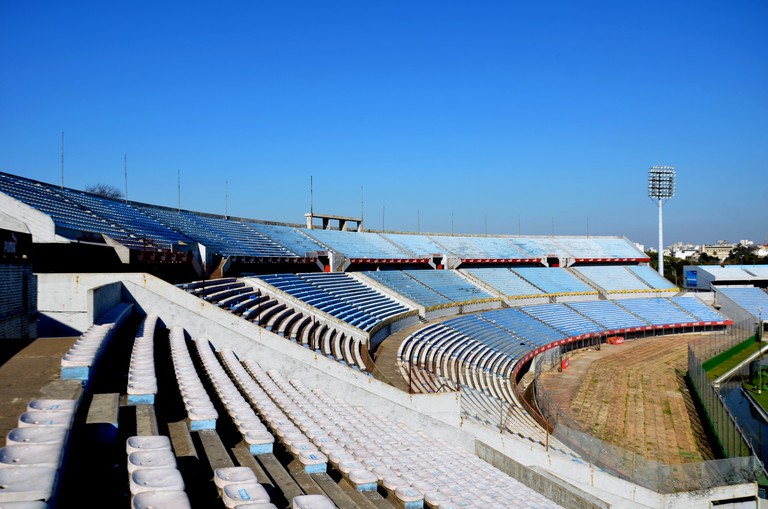 Most of the country’s art competitions and awards are hosted at SUBTE, one of the few exhibition centers focused on Contemporary Art in Montevideo. Their aim is to exploit the potential of the contemporary scene by supporting emerging artists, holding exhibitions and hosting talks and debates. Expect to discover national and regional artists that aim to change Latin perceptions through video, sculpture and new media, confronting topics like technology, politics, relationships, and more.

The Pre-Columbian and Indigenous Art Museum offers visitors a permanent exhibition of archeological and ethnological pieces, that belong to different cultures native to the American continent. You will find artifacts, pottery, musical instruments, tools, sculptures and even toys belonging to a completely different time in American history. Mainly showing pieces from the Paleoindian time period, the collections are organized by theme and geographical-cultural areas. The museum is also involved in academic research, publications and temporary exhibits on different aspects surrounding its theme. It has also organized touring exhibitions in Europe and Latin America.

This Contemporary Art Space recently opened in a converted 1800’s prison. You really shouldn’t miss the incredible experience of attending the contemporary art exhibitions in this setting. All exhibitions are temporary, carefully selected by a team of curators who give artists exposure by exhibiting within the institution. Artists can also be residents and create art from inside the walls of the former prison. The prison, a large, imposing building of grey rusty walls, with a big inside courtyard, was built at the height of Jeremy Bentham’s Panopticon theory, and it is the oldest Latin American building to be preserved in its original format. 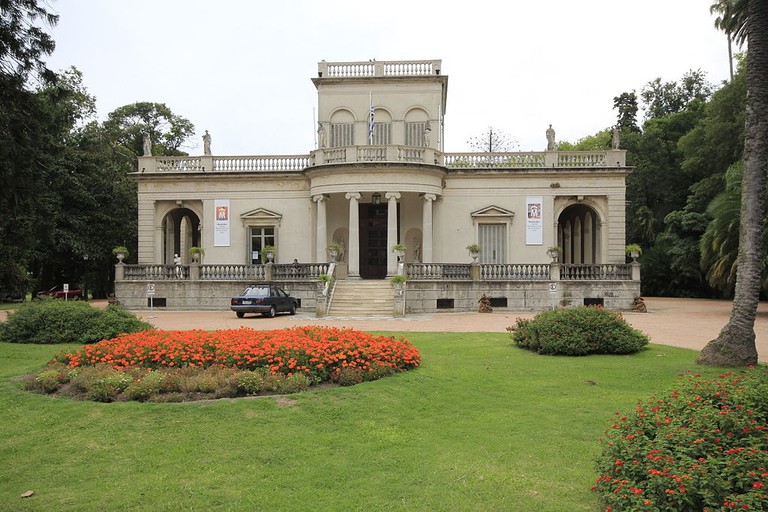 Joaquín Torres García is one of the most internationally renowned Uruguayan painters, from the 20th Century. He coined the term “constructive universalism”, to define his art movement based on finding a common universal pictorial language. The Torres García Museum is dedicated to his life’s work, and his workshop, where he trained several artists that followed his style. He also constructed instruments that would aid him in achieving a particular ratio on his drawings and paintings, which are full of symbolism.

The stunning Tile Museum exhibits more than 5000 pieces collected in over 40 years, dating from 1790 to 1930 approximately. All tiles were imported from different countries, resulting in an incredibly wide variety of styles, techniques, themes and formats. It also features temporary exhibitions by national artists, and its architecture is a combination of Art Decó and Rationalism. Truly an unforgettable experience for travelers who are passionate about the tiles in Portugal and Barcelona, for example.

The Pablo Atchugarry Foundation is an enormous estate with several indoor facilities that hold temporary exhibitions and sculptures by the artist, Pablo Atchugarry. Its most prominent feature is the astonishing sculpture park, the artist’s collection that brings together works by sculptors from all over the world, from the 20th and 21st centuries. Walking around the park, with its forests and lake, will enthuse even the least artsy of people because of the unique connection formed between art and nature. 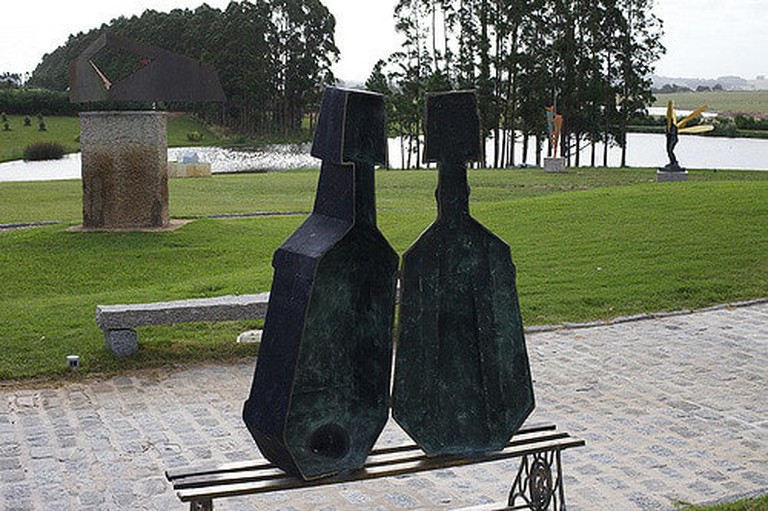 José Gurvich was a very prominent Uruguayan artist and disciple of Joaquín Torres García. The excellently curated Gurvich Museum will take you on a chronological tour of his work, which starts on the top floor of the building and continues down. Experience the shift between the artist’s humble beginnings as a disciple, true to his master’s pictorial style, to a mature, independent artist who created transcendental pieces like there had never been seen before.