The Most Beautiful Doors in Colonia, Uruguay 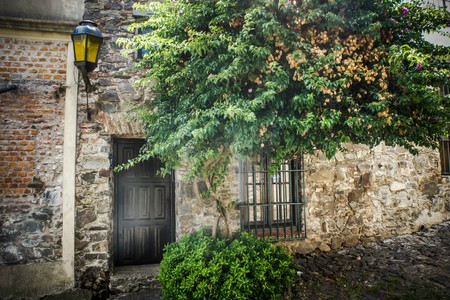 Colonia del Sacramento looks like it might have slipped off the front of a box of chocolates. Quaint, cobbled and painted in pretty pastels, it’s Uruguay’s most Instagram-worthy destination. The town’s Barrio Histórico is dotted with doorways that lead to courtyards that lead to gardens and perhaps even other worlds. Here’s Culture Trip’s roundup of the most beautiful doors in Colonia.

Colonia del Sacramento was founded by the Portuguese in 1680. 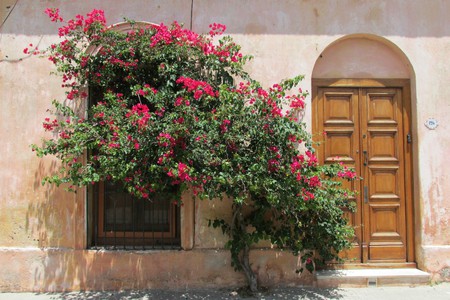 It’s the first port of call for tourists sailing across the Río de la Plata from Buenos Aires. 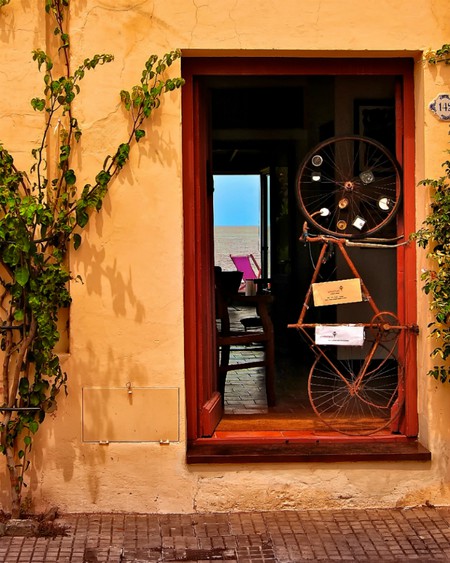 La Calle de los Suspiros (the Street of Sighs) is perhaps the town’s most enigmatic spot. It’s rumoured that prisoners lingered here, waiting to be drowned in the river at high tide. 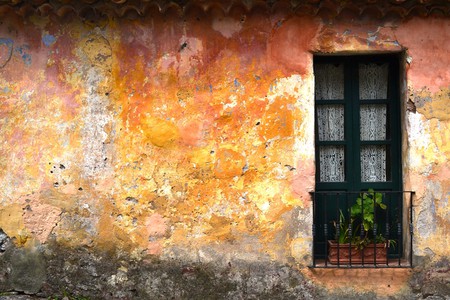 Look out for Colonia’s cosy wine bars, tucked away on the cobbled streets of Barrio Histórico, for a bottle of fine local tannat.

For the best views of the bay, climb the lighthouse for a small fee. 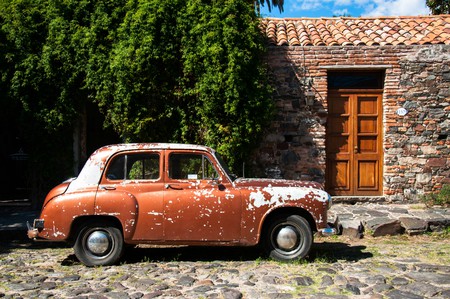 Stop by the 18th century Puerta de la Ciudadela, a city gate that stood firm throughout a century of war. 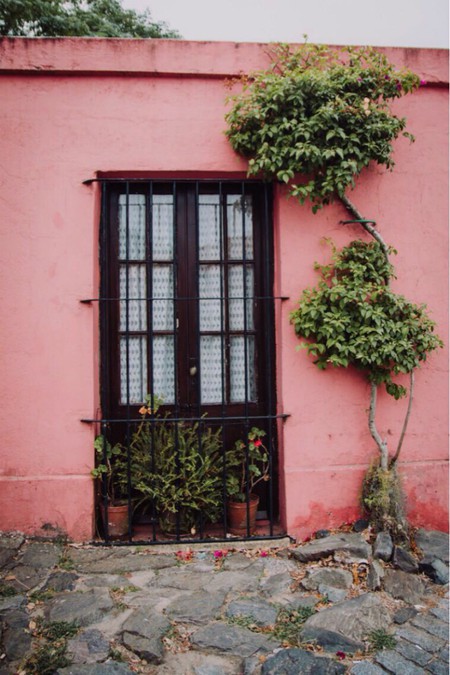 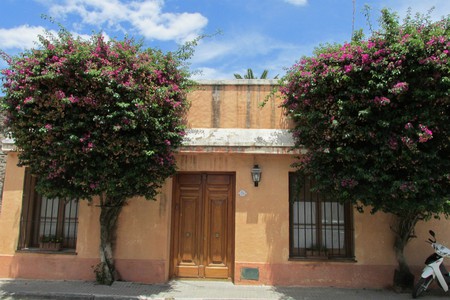 All aboard for dinner at the town’s Restaurant Del Ferrocarril, set in an abandoned train carriage. 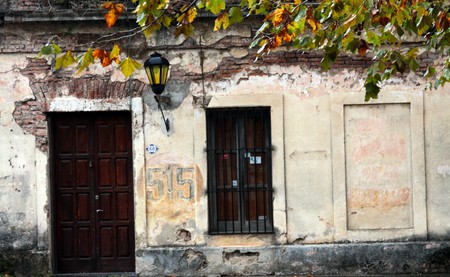 Uruguay’s oldest church, Iglesia Matriz, can be found at Plaza de Armas, near the riverfront. 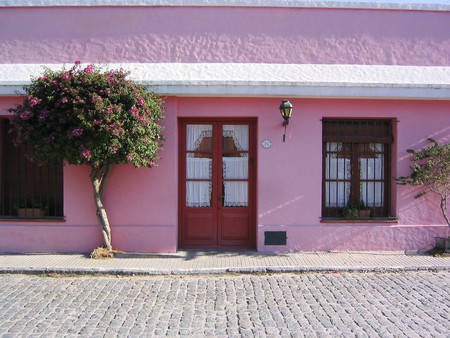 Grab a bite of fresh local seafood at one of Colonia’s many habourside cafés. Parrilla Santa Rita is one of the best. 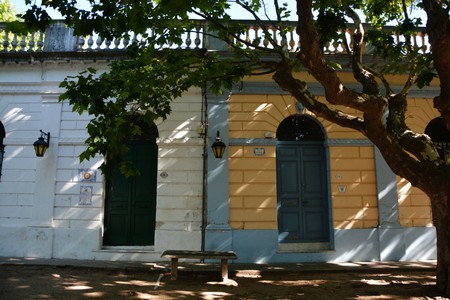 Head down to the riverfront at dusk – it’s a custom in Uruguay to applaud the setting sun.