The Best Wine Regions to Visit in Uruguay

Garzon hill vineyards, Uruguay | © Jimmy Baikovicius / Flickr
Uruguay has a long wine history and tradition, brought by the European families that practiced the art of viticulture and saw good prospects for grape harvesting and wine making in the country. In recent years, Uruguayan wines have notably been improving and expanding their distribution to more corners of the world. There have been many new developments that have formed seven distinct wine regions, ideal for visiting and sampling the products.

Colonia department has always been a hotspot for tourism; crossing the river from Buenos Aires (Argentinians need only to take the 45-minute ferry), Colonia has one of the most important cultural and historic places in Uruguay, Colonia del Sacramento, as well as beautiful river beaches, golf courses, and the typical Uruguayan countryside landscapes. This is a region with traditionally historic vineyards, although in recent years there have been new developments of smaller, more boutique and lifestyle-oriented vineyards. The soil inland is rich and fertile, making it ideal for reds, while the soil near the riverbanks is better suited for whites. 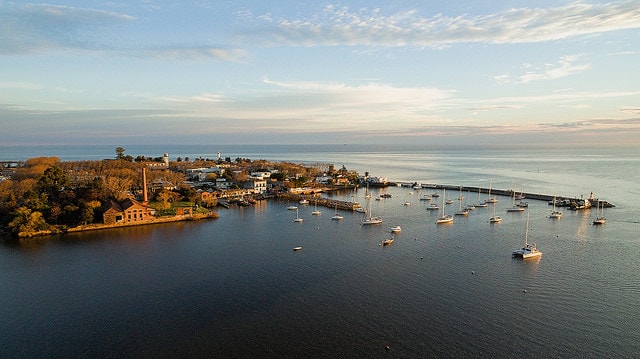 Canelones has rich and heavy soils, and is quite a humid part of the country. The landscapes inland are mainly countryside with a lot of greenery, while the ones near the coast feature the best beaches that are closest to the capital. Canelones is right outside Montevideo, which makes it an ideal region to visit if you don’t wish to travel far. This is the biggest region for Uruguayan wines, hosting more than 60 percent of the entire wine production in Uruguay. Naturally there are many different grape varieties planted here, but the region is renowned for being the home of Tannat, Uruguay’s characteristic red wine. Most of the vineyards here boast wine-making traditions that go back to their European ancestors who emigrated to Uruguay. 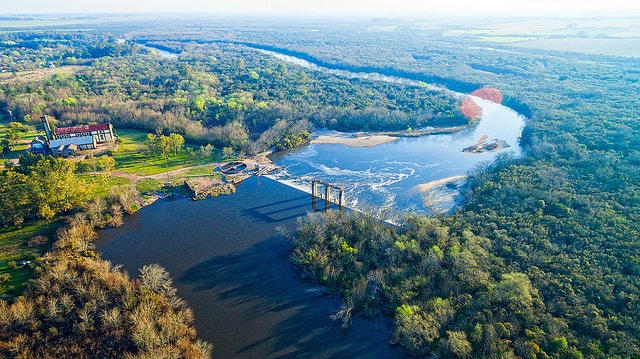 There are definitely two polar philosophies in the art of wine making that are perfectly depicted in Canelones and Maldonado. While Canelones is the epitome of history and tradition, Maldonado is the home to new vineyards, boasting new technologies and methods in wine making rather than their tradition and experience. This up-and-coming wine region has consolidated as having some of the best vineyards in the country. Maldonado department is famous for its paradisiac beaches and coastal cities, specially Punta del Este and Jose Ignacio. Inland, the terrain is hilly, and that is precisely where most vineyards are located, making for a unique cooler, more windy maritime climate. Visiting any of these vineyards has the added value of enjoying a spectacular view to the Atlantic from the hills. 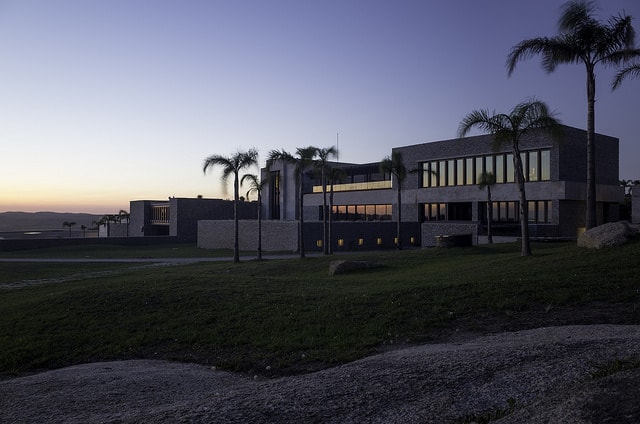 The department of Rivera, to the north-east of Uruguay, has the second largest city in the country. The department is right on the border with Brazil and its Campanha wine region. Consequently, Rivera shares a lot of soil and climate characteristics to its Brazilian counterpart. The much warmer temperatures in Rivera (away from the coast) allow for later-ripening grape varieties, like Cabernet Souvignon, to mature well. It’s interesting to visit this region because of the differences in climate, geography, and soil, unlike Maldonado and Canelones that share similar climates but differing methods. 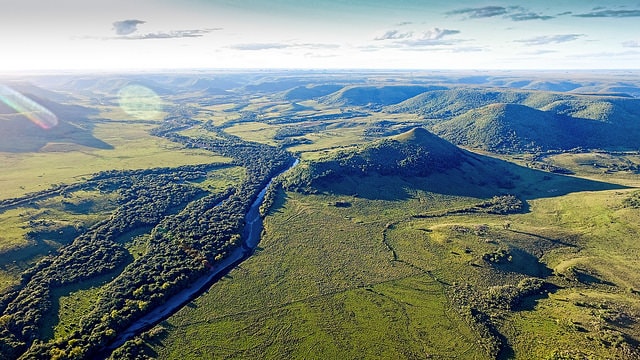 This department is located right in the middle of Uruguay, and its name means “peach”. Similarly to Rivera, the region’s warmer climate and distance from any coasts allow for the good riping of later maturing grape varieties. Actually, the harvest of the grapes is always a couple weeks before Canelones, avoiding the undesirable autumn rains. 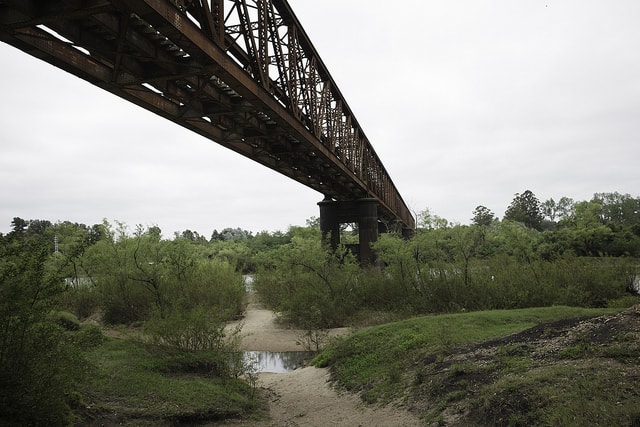 San José is a small department between Colonia and Montevideo. Its wavey soft hills, climate, and soil are quite similar to those in Canelones, with the additional influence of the water estuary present underground. This area is known for its Sauvignon Blanc and the classic Uruguayan Tannat. 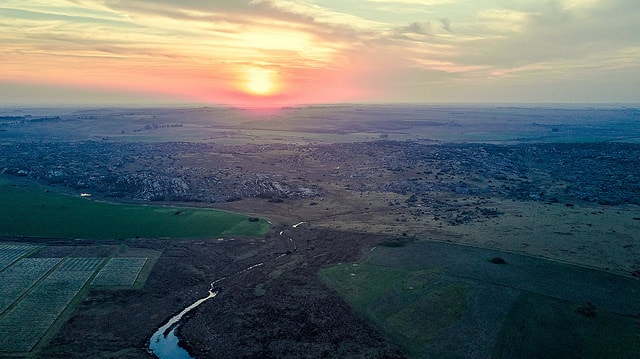 Uruguay’s capital is surprisingly also home to a small cluster of vineyards. Some of the old vineyards that were originally in Montevideo moved when the city’s urbanisation expanded, but others have remained in the outskirts, bordering with Canelones. 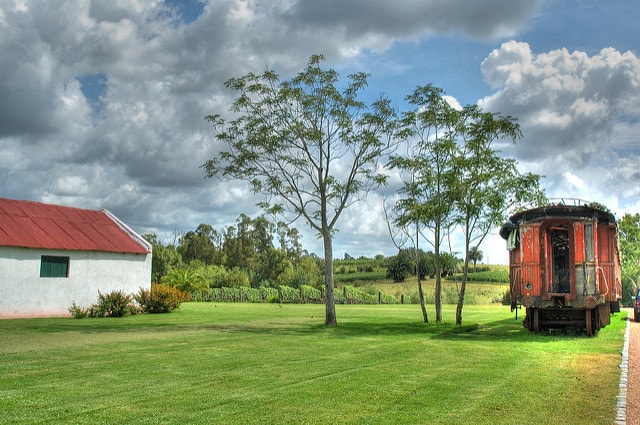