The Best Places to Watch the World Cup in Uruguay 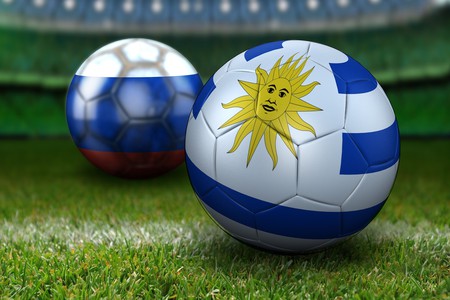 Football is deeply rooted in the culture of Uruguay, but only in the past few World Cups have the two-time champions Uruguay been taken seriously again as a possible World Cup contender. Immerse yourself in their incredible passion by supporting the boys in blue and white from these locations across the country.

On the border with Argentina is one of Uruguay’s biggest towns, Salto, which also happens to be the birthplace of two of the country’s superstars, Luis Suarez and Edinson Cavani. Born just three weeks apart, the city still considers them their hijos and have a particular interest in seeing their achievements, as the two players are vital to Uruguay’s success. Follow the Cavani and Suarez jerseys and t-shirts to any local bar, or head to Plaza Artigas and along Avenida Uruguay and dip into a nearby bar to join some passionate supporters. 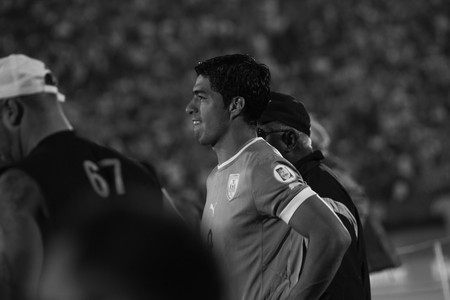 Restaurant, Contemporary
Facebook
Email
Twitter
Pinterest
Copy link
Share
Map View
This restaurant with an adjacent bookstore is named after the passion flower that, by no coincidence, happens to be baby blue and white — the colors you must be supporting if you come to watch the game here. For the mid-morning games, you can take part in their breakfast buffet, or for the lunch games you can order something off the menu to be in full form to support the squad.
Open In Google Maps
587 Reconquista, Montevideo, Departamento de Montevideo, 11000, Uruguay
+59829156852
Visit Website
Visit Facebook page
Give us feedback 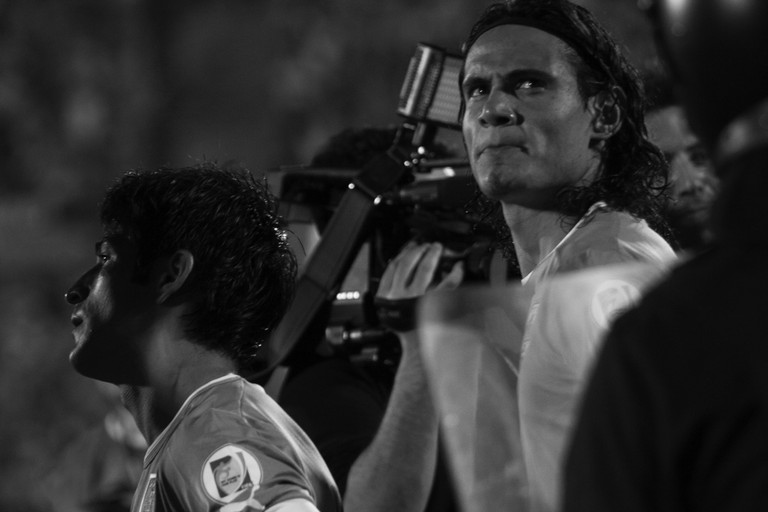 Another option in the hometown of Cavani and Suarez is in the casino at the Salto Hotel & Casino. Since it will be winter here in the Southern Hemisphere and it can get quite chilly, being inside surrounded by televisions is not a bad idea. You can enhance the rush of any game by placing a small wager on Uruguay.

A bonafide sports bar that dedicates itself to “the beautiful game,” you’ll see the jerseys and other memorabilia that make the setting very authentic. It’s located near the center plaza, so if you feel like a change from the outdoor viewing, come sit at the bar, grab a table, or simply find some standing room in this restaurant that is bound to be packed to the gills with die-hard fans. Come before the Uruguay game kicks off to watch the early games, and stay for the later games, as the food at this parrillada is classic Uruguay barbecue food that will keep you full for multiple matches. 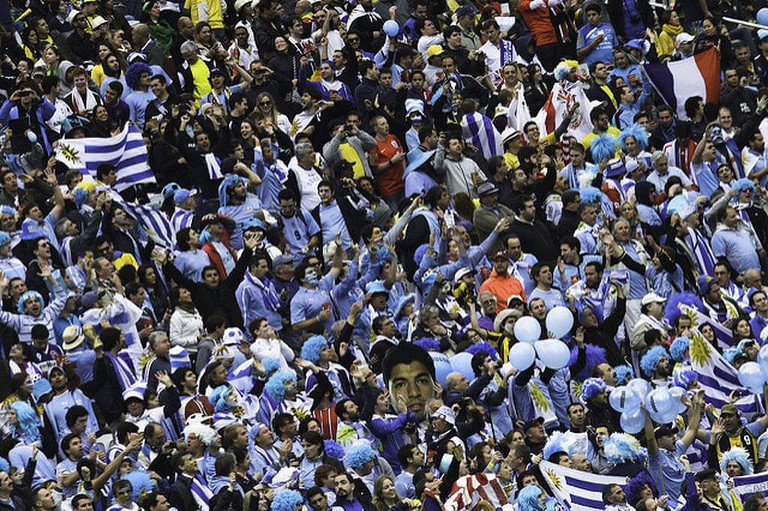 After a stunning strike, you might hear the Spanish commentator yell “Golazo!” essentially meaning “beautiful goal.” This is the bar version of a golazo. You will be among some of the most knowledgeable supporters, as this establishment is frequented by Uruguay Football Association members and players, and is the unofficial Uruguay National Team bar in the nation’s capital. It will open for the afternoon games during the weekend, and the evening games during the week.

At home with Engel & Völkers

There is something special about cheering on your team from the comfort of your own home. No people getting in the way of the television, no flagging down waiters, and your loved ones are there to share the joy of victory or to console you in defeat. In Punta del Este, call on the folks at Engel & Völkers to cater the perfect party, whether outside with a large screen and snacks or inside your living room with memorabilia and food to complete the experience.