The Best Micro and Craft Breweries in Uruguay 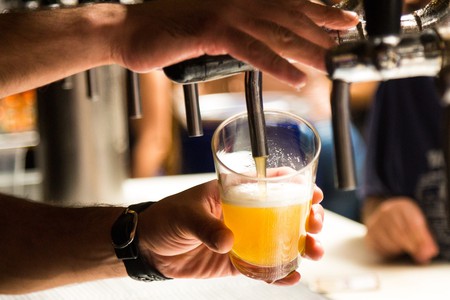 Beer from the tap | © Pixabay

Micro brewing has taken the world by storm in recent years, and Uruguay is no exception. Not so long ago there was very little range for local beer, with the market dominated by national beers Pilsen and Patricia. But now it seems like every few months a new brewery opens up making a new specialist beer. Here we shall explore some of the most popular and delicious micro breweries that have been popping up on taps and store shelves all over the country.

When it first opened its brewery in Canelones, Volcanica was named Volcan, but its aspirations were as fierce as its beer and its name was changed to something more explosive. The wide variety of beers on offer, such as their Dubbel, Belgian Blonde, and Belgian Strong, are all inspired by the renowned brewing culture from Belgium. The unique taste of this craft brewery can be found in bars all across the country.

The Cabesas micro brewery opened in 2007 with little prospects but a lot of hope. They were only able to produce 1,000 liters a month at first, but anyone who tasted the brew knew that they were on to something special. After participating in several contests around Latin America, Cabesas won a grant from the Uruguayan Ministry of Economics. Now they can produce over 120,000 liters per month. It’s a success story that shows no signs of stopping, thanks to a team dedicated to providing Uruguay with a taste of victory. 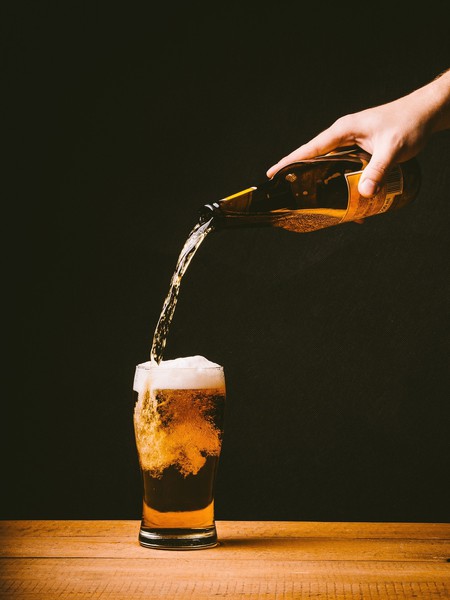 Montevideo Brew House, or MBH, is one of the most famous artisanal micro-breweries in the city. They have several styles of beer inspired by brewing traditions around the world such as British Ales, US IPAs, and Belgian Strong, among many others. Because every beer has its own signature flavor there’s something for everyone to enjoy, satisfying beer drinkers who like a nice hoppy lager and those who prefer a silky stout.

Motivated by a love of life and a passion for great beer, MASTRA has been at the forefront of the craft brewing scene for 10 years. They have a few bars across the country where they share their craft with the world. MASTRA are not afraid to experiment with their recipes. They offer a range of flavor infusions, such as a wheat beer with orange and coriander, a stout of coffee and chocolate, as well as an amber beer with apple and cinnamon, among many others. 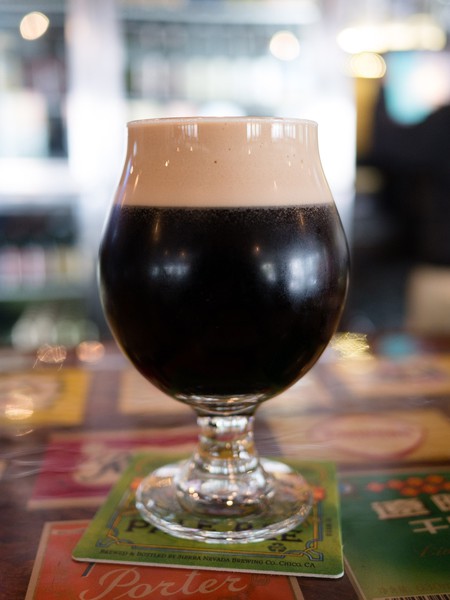 Cervecería del Sur was started by two partners after they came across a book when studying for a bio-engineering exam that piqued their curiosity into the beer industry. Today, Davok is one of the most recognized micro-breweries in Uruguay and can be found in bars, beer trucks, and markets all over the country. One of their most celebrated creations is the Davok Imperial IPA for its semi-bitter balance of resin and hops.

Oso Pardo, or Brown Bear Brewing Company, is a very small micro-brewery that opened very recently. Its bar is a hole-in-the-wall establishment, with their most recent batches on tap. The brewers pride themselves on their range of IPAs, such as the New England Mystic Haze or their Imperial Mosaic Equinox.

O’Neill is an all-natural craft brewery, committed to providing great tasting, ethical beers. Originally located in the coastal city of Punta Del Este, they have since expanded to the rest of the country and now you’re likely to find bottles from O’Neill at any local bar. The O’Neill Porter is their most acclaimed beverage–a beer with a thick brown lacing head and gentle mix of caramel, grassy notes. 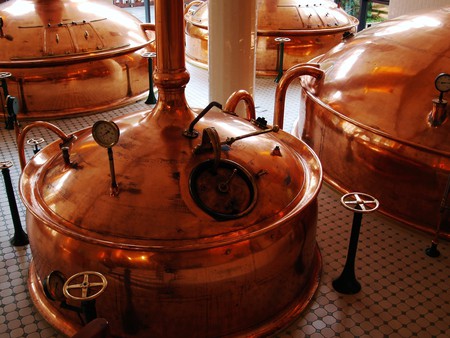 Unlike the culture of other craft-breweries in Uruguay, Bizarra doesn’t tinker with their recipes. Instead, their tried and tested formula can be found in almost every bar, restaurant, and shop shelf in the country. These craft beers are bottles of fun, each variety has a distinctive color and cartoon of a circus performer printed on its label. So far, they have released five varieties: Strong Igor the IPA, Ámbar the Amber Ale trapeze artist, Tania the Blonde Ale snake charmer, Harry Black the Breakfast Stout magician, and their summer special, Edward the Weissbier shallow diver. Which one would you rather taste?