The 15 Most Beautiful Towns and Villages Around Punta del Este

Punta del Este City Center | © Casas en el Este/Flickr
If you’re planning a trip around Uruguay, you’ve probably heard that you cannot miss Punta del Este. What most people don’t know, though, is how big the scale of this city can be, and how much variety you will find in every distinct area. Punta del Este can be separated into smaller neighborhoods, towns, and villages; read all about each one so you can select the perfect spot for you.

This is the first area you encounter when you travel towards Punta del Este from Montevideo, which means it’s to the west of the city. It’s still quite far from it, so it’s best to have a car if you plan a lot of visits to the city center. The beach here is very peaceful and remote, and you will never find crowds of people, even in high season. 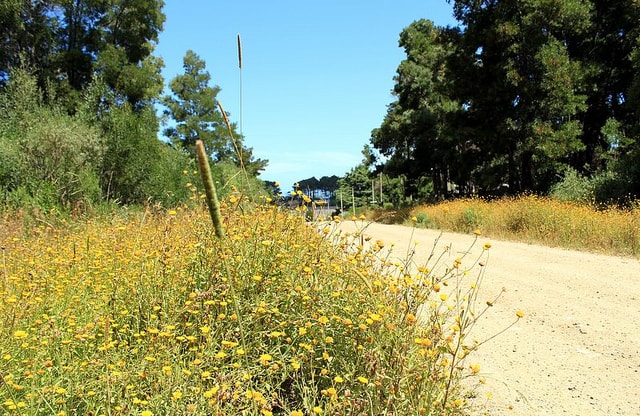 This is the only nudist beach in Uruguay. It doesn’t get very crowded so it’s also a safe spot if you want to avoid lurkers. People keep to themselves as it is silently understood that nude sunbathing and swimming is personal and a form of freedom. Partaking in this activity can be very liberating, especially in a remote place where you don’t know anyone, and no one is judging how you look. 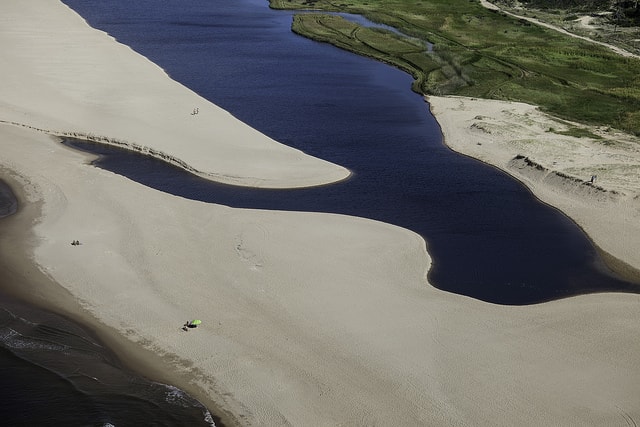 Portezuelo is the first town you encounter when you travel towards Punta del Este from Montevideo, which means it’s to the west of the city. Many people, especially families, choose to spend their summer here because it’s a quiet alternative to the city. There are some nice bars and restaurants that play live music, and the beach is very flat and tranquil, with no waves or strong currents. 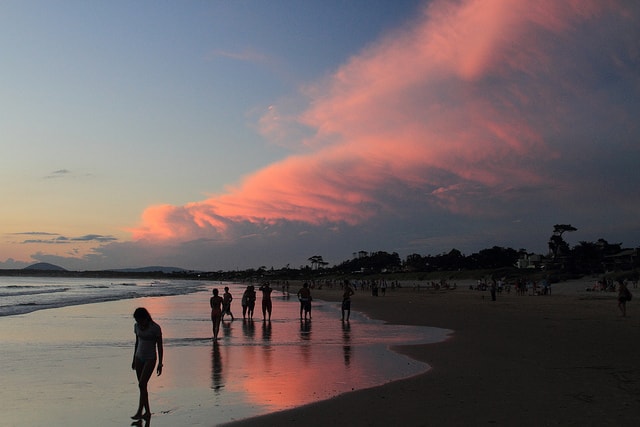 Punta Ballena is on a hill that people call “the whale’s back.” It’s one of the main viewpoints to spot whales in the winter, which is no coincidence. The top of the hill looks to the Atlantic and forms a tall cliff, it’s beautiful to watch the sun rise and set against the nearby skyline of Punta del Este. There’s a museum on the cliff called Casapueblo that is a great attraction. 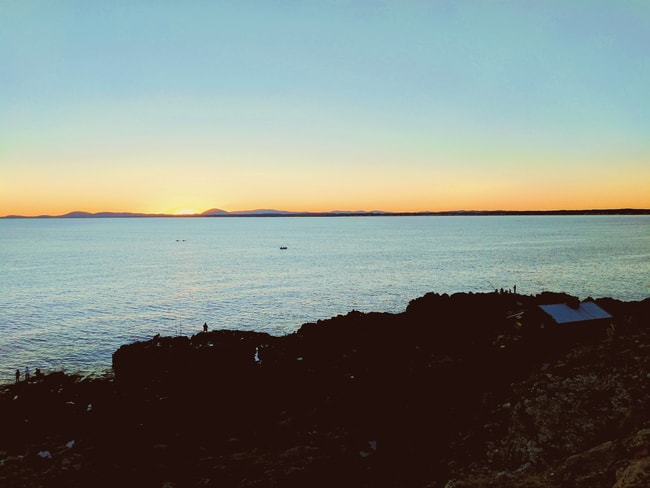 Cumbres literally means hills; meaning that this is a great spot to visit if you’re not afraid of getting tired going up. It’s a tough climb, but the incredible view is worth it. You will find beautiful mansions on the way, and a hotel where you can go have a meal at the restaurant. There’s also an arboretum nearby if you’re tired of the beach landscapes. 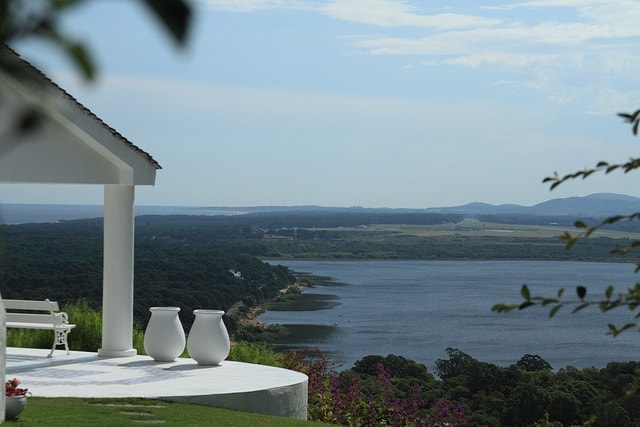 Pinares is very close to Punta del Este city center, still on its west. Its beaches are very calm and tranquil, with barely any waves and currents. This is an ideal spot for people who want to be close enough to the city, but still live in a town rather than the city itself. This is an area with a lot of greenery so you will see many people jogging, rollerblading, and cycling. 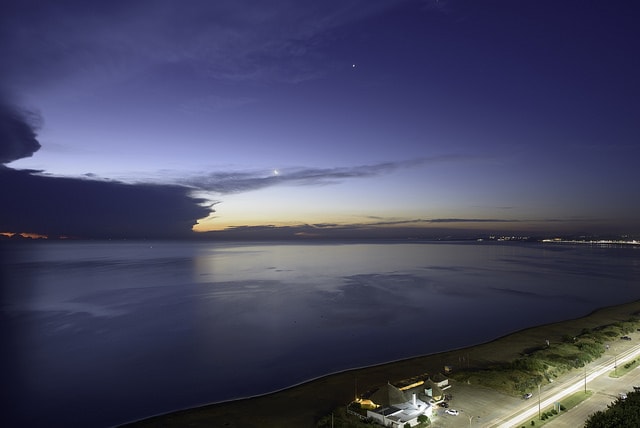 Punta del Este is a pensinsula so its center can be easily separated in the two coasts, one to the west called Mansa Beach and the one on the east called Brava Beach, and the port which is on the point of the peninsula. The port has a lot of popular bars and restaurants—it’s in the city center where you will find the famous Conrad hotel, with its bar and beach spot, the most coveted shopping streets and high skyscrapers.

This neighborhood is to the west of the peninsula. It’s a very popular spot in the summer, so you’ll find its beaches to be as crowded as the ones in the city center during high season. The difference is that most buildings are typical beach houses rather than apartments, and there’s more greenery and quiet streets on the inside of the neighborhood. 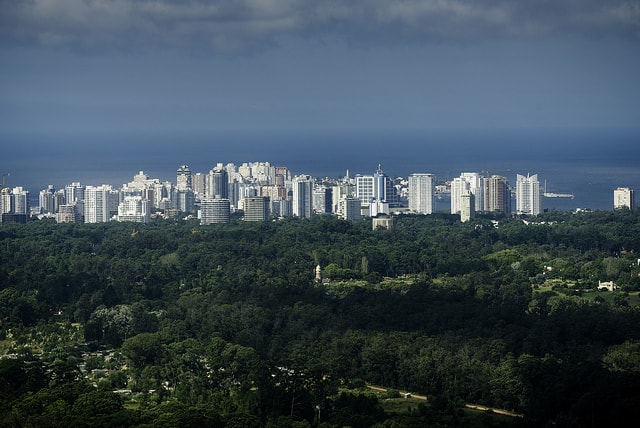 Forest with a city view in San Rafael | © Jimmy Baikovicius/Flickr

This is an area with more greenery and farther away from the city, in between La Barra and Punta del Este. It’s a great spot because it’s close to both beach hubs. It’s an extensive area that feels even bigger as you walk in, away from the coast. 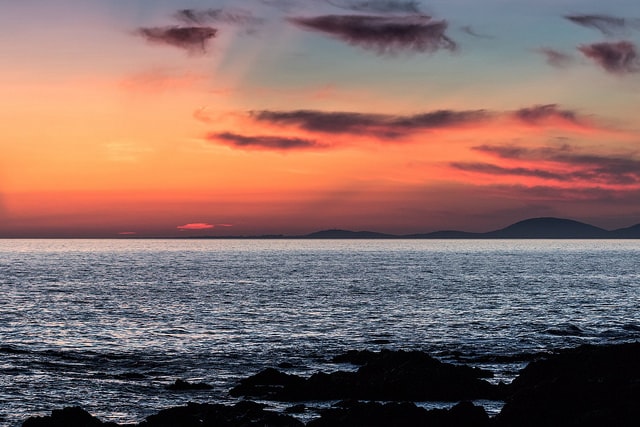 This area is not very well known because it’s a bit farther away from the coast, close to the famous La Barra Bridge. It’s the first spot after crossing the bridge, which makes it very easily accessible. The area is very forested and does not feel like Punta at all. It’s perfect for families and walking around nature while still knowing that the beach is not more than a few blocks away. 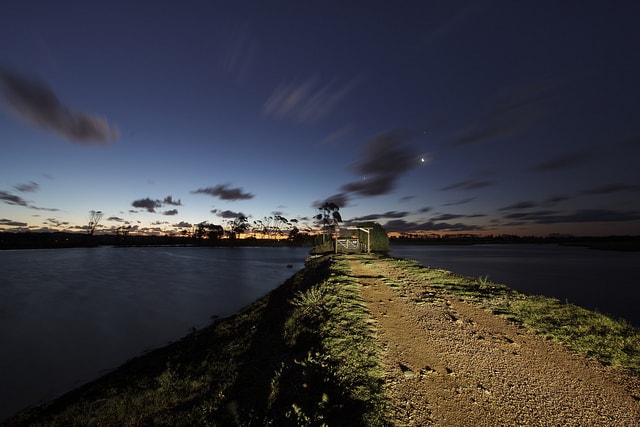 Manantiales is La Barra’s more sophisticated, smaller cousin. Bikini Beach in Manantiales is the place to go; it’s very hip, chic and fun, and one of the main surfing spots. Its beach bar gets busy all day long and throws the most popular sunset parties. Manantiales’ main street has some of the best restaurants in the city. 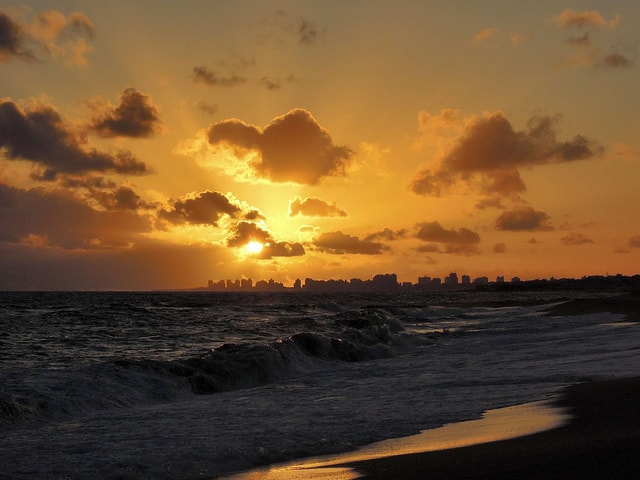 This is very close to Manantiales, on its east, which means it’s quite far from Punta del Este’s center. Many locals prefer this area because its beaches are less crowded, and it’s still close enough to go to the bars and restaurants in Manantiales and La Barra. There’s an excellent museum and sculpture park here called the Pablo Atchugarry Foundation. 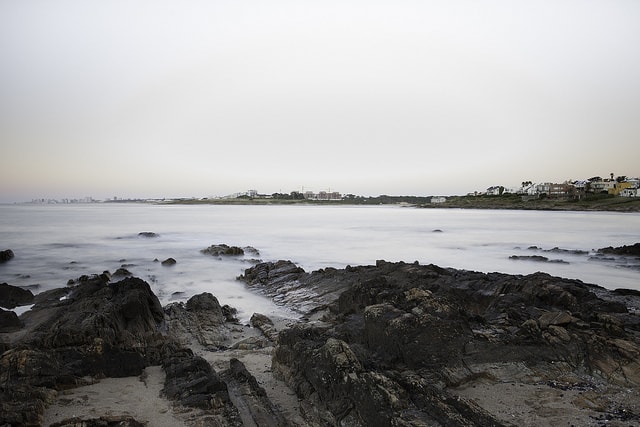 This is a more unspoiled area, with forests and greenery. A lot of families stay here because it’s very safe with a lot of greenery, and the beaches are not as crowded. There isn’t much to do otherwise, since the nearest bars and restaurants are in Manantiales. 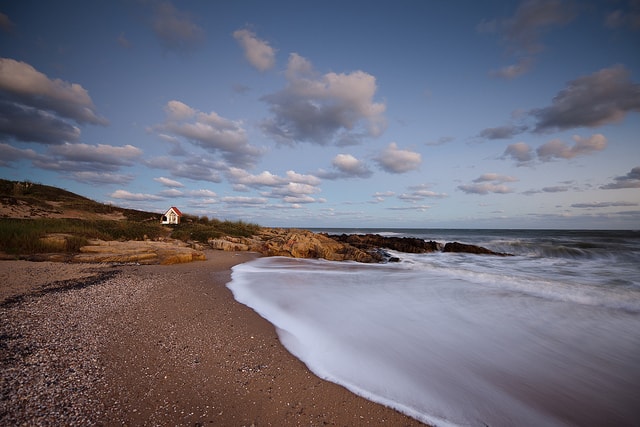 José Ignacio is a town to the east of Punta del Este. It’s truly a little piece of paradise if you can afford it. This is the not-so-secret spot where international celebrities go to enjoy their summer vacation. Even though this is a see-and-be-seen sort of place, everyone knows the value of privacy, which is why it’s so famous internationally. 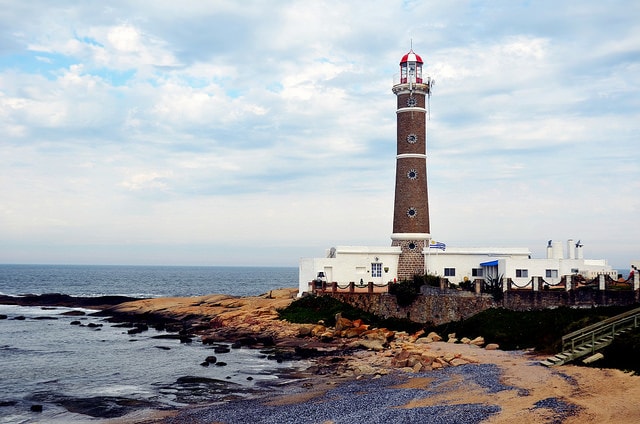