Reasons Why You Should Visit Montevideo, Uruguay, at Least Once in Your Lifetime 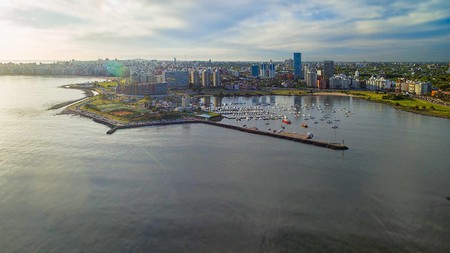 Montevideo is a uniquely tranquil capital that lacks the hectic quality of many other urban hubs. This tempting city tends to entice people and not let them leave. If you’re pondering skipping this city – or bypassing Uruguay in general – here’s why you should reconsider. 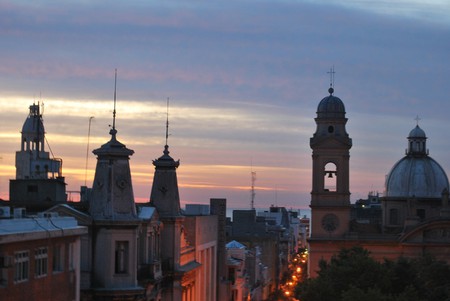 The perfect start to travel Uruguay

Montevideo is the largest city in the country, with the biggest airport and the most attractions, so you’ll likely spend the majority of your time here. As far as capital cities go, Montevideo is laid-back, safe, and functional, so it’s the perfect place to ease into the travel vibe. Its location serves as a central point for an ideal route through the country: you can start in Montevideo and head west to enchanting Colonia de Sacramento for a few days, then go up through the northern part of the country, then trek down the west coast by hitting up Punta del Diablo, Cabo Polonio, and Punta del Este (among others) on your way back. 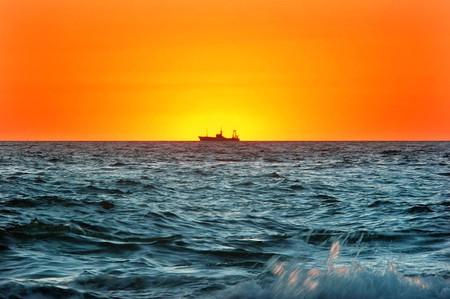 A colorful end to the day | © Vince Alongi / Flickr

… or South America in general

An experienced traveler usually avoids backtracking, and Uruguay is the perfect starting point to avoid repeating routes. From here, you can either go down south through Argentina and then around to Chile and up the west coast of the continent and beyond, or you can head up north through the glorious coast of Brazil. Time and money are your worst enemies in traveling, as any trip comes to an end when they both run out, but these plans can help you save on both. 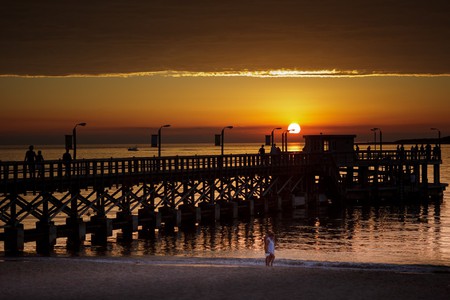 There are only a few coastal capitals in South America, and Montevideo has probably the nicest coast of any of them. Argentinians will claim that their capital has the ocean, but (technically speaking) Buenos Aires looks out over an inlet, while Montevideo points out toward the expanse of the ocean. It’s also remarkably clean and contains some shining beaches, like Playa Ramirez and Playa de los Pocitos, which are as close to the city center as you can possibly get.

Almost anywhere is a quick getaway

Since Uruguay is only about half the size of Germany or Montana, everywhere in the country seems nearby. From Montevideo, you could see a good portion of the country in one weekend getaway. Easily check out the big cities of Salto, Paysandu, and historic Colonia del Sacramento on the western front, or do day trips to Punta del Este, La Paloma, and Punta del Diablo. 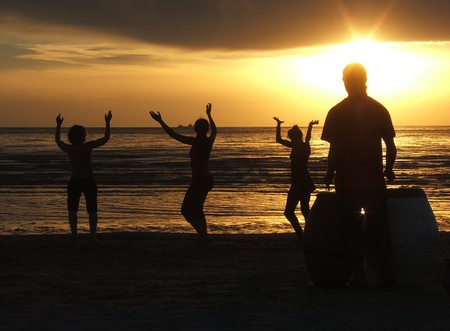 Ramble on the Rambla

The Rambla in Barcelona might be world-famous, but it’s not a world record holder like the one in Montevideo. The 13.7-mile (22.2-kilometer) avenue rims the whole coast of the capital city and is the longest continuous sidewalk in the world. It’s one of the first things you should visit when you arrive. 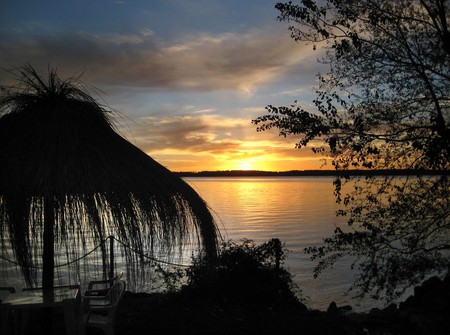 It’s a place you can really sink your teeth into

Pair that gorgeous red wine you picked up on your wine tour with a juicy, succulent, mouthwatering steak – which will be of the highest quality, even by South American meat eating standards. It’s hard to find a place where you can get higher-quality meat than Uruguay, and Montevideo in particular.

The very proud nations of Chile and Argentina have earned the right to shout about the fantastic wine they produce, but Uruguay choses a more subtle display. Come and find out about a wine culture that is merely a whisper in South America but is creating some loud, powerful wines, like their famous Tannat. 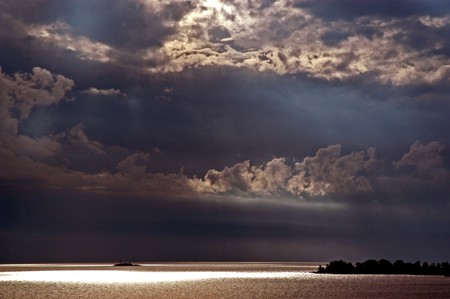 Uruguay can Carnival, too

You might be looking at Carnival in Rio de Janeiro, but worrying about spreading your time a little thin and the cost of the “World’s Biggest Party” seriously throwing your travel budget out of whack, so what do you do? You stay and enjoy the Carnival in Montevideo and reap all the benefits. They have a festival that lasts over a month, from January into February, and has different traditions and festivities than those that you will find in Rio de Janeiro. With Brazil getting all the attention, there are not many travelers who can say of the Uruguay Carnival, “Been there, done that.”

Brazil and Argentina might spring to mind when you think of South American and global soccer powerhouses, yet Uruguay is arguably the greatest soccer nation on earth. With a total population that is about 8% of that of the Brazilian city São Paulo, it’s even more impressive that little Uruguay has won two World Cup titles. You can see their historic trophy from the 1930 inaugural tournament in Montevideo’s main stadium, Estadio Centenario. 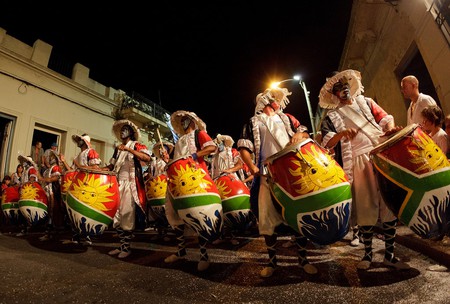 If you’ve ever heard Uruguay and thought to yourself “Ur-a what?” don’t feel too bad, as one of the most incredible things about this country is how it’s managed to remain seemingly under wraps and somehow unspoiled by tourism for so long. Be ready to challenge any preconceived notions when you visit this unique destination.