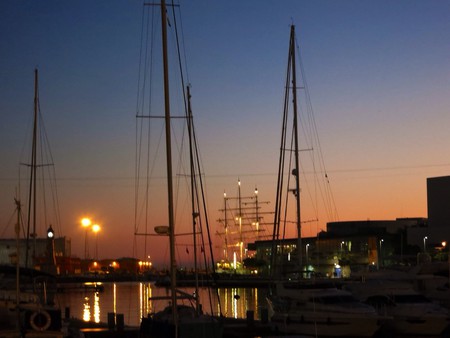 Upon the discovery of the “New World” European explorers were determined to navigate to all ends of the continent, to be the first settlers to discover a new land in order to stamp their name into the history books. The story of the man, and crew that discovered modern day Uruguay, is, albeit brief, but as interesting as the country is inviting.

Whether he was born in Spain or Portugal, he began his life in Spain but moved to Portugal to join the Portuguese India Armada and begin his naval career as a pilot. He also served for a short time in the French Fleets before returning to Spain to join the Spanish Navy. 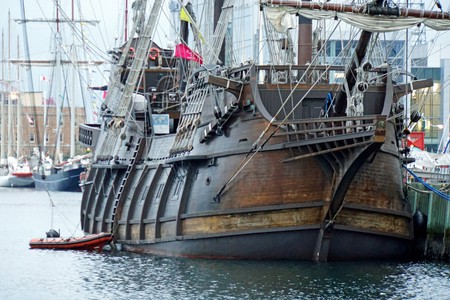 Between 1506 and 1507, Solis was commissioned as a navigator aboard an expedition to the Yucatan Peninsula of southern Mexico. It is said that when the Spanish arrived and inquired as to the name of the land they had arrived at, the local Mayan responded “Yucatan” which in their native tongue translates closely to, “I do not understand you.” 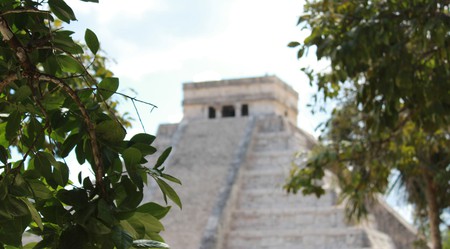 The world’s largest river mouth that spans the gap between Uruguay and Argentina, Rio de la Plata, was named by Juan Diaz de Solis, inferring that Argentina and the river were filled with silver. A number of places around Argentina have names bearing the same reference like Mar del Plata and La Plata south of the capital. 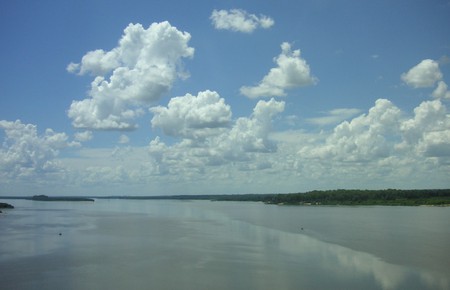 Departing on October 8th 1515, Solis, three ships and his crew of 70 men departed on an expedition to further explore the southern reaches of South America. Maneuvering the eastern shores of the continent and the coast of modern day Uruguay, a small subfleet of nine men sailed up the Rio del Plata to where the Uruguay and Parana Rivers meet. 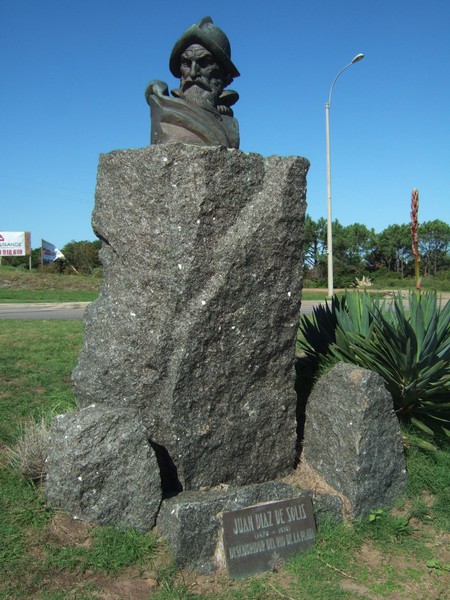 Upon arrival to the mainland, the seven men and two officers disembarked the ships and after venturing a little way from the coast were met with fierce resistance from the local tribes of the Charrua and Guarani people, and were attacked.

After being almost instantly attacked upon arrival, Juan Diaz de Solis, and most of his small crew, who were not prepared for battle, were killed shortly after their arrival and the surviving crew retreated to the fleet and the expedition came to a close. 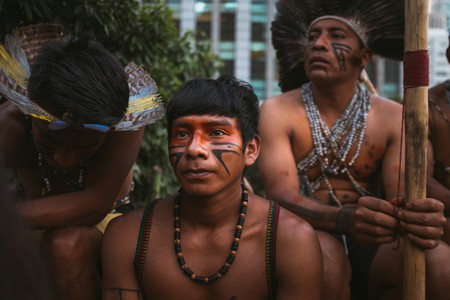 It is believed that Juan Diaz de Solis was then eaten by the Charrua people however this is disputed as the Charrua tribe did not practice cannibalism. More accurately, it is believed the Guarani people, who did eat their own kind, did the deed.

Although his time on the land that he discovered was very brief, his impact is still visible with a few towns, bodies of water, a highway, and even the most important theatre in Montevideo all bearing his name. 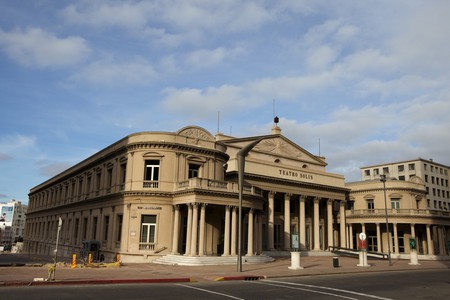