Here's What South America Can Learn From Uruguay 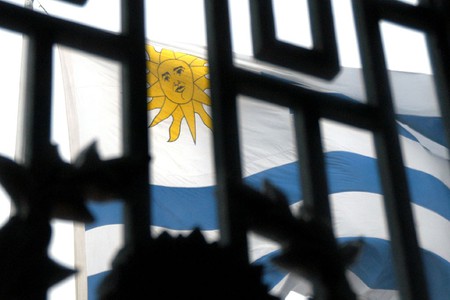 You might be able to name its capital and pinpoint it on a map, but Uruguay is probably one of the South American countries you know the least about. Despite being flanked by Argentina and Brazil, Uruguay is minding its own business, thriving and leaving the rest of South America behind.

It’s easy to assume that, given its geographic location, Uruguay would be a combination of Argentina and Brazil, being wedged in between the two biggest countries in South America. As Brazil works to solve its ever-present crime problem and one of the largest class gaps in the world, and Argentina battles the economic crisis it’s fought for decades, Uruguay defies its vulnerable position and has created a unique identity to blaze ahead of its neighbouring countries. 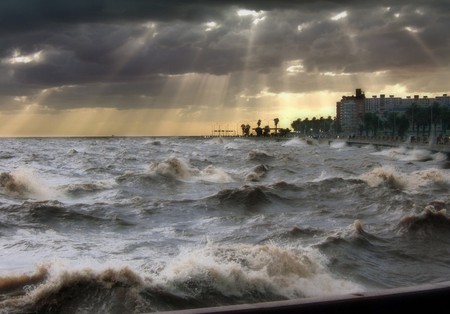 After a military government takeover in 1973 which corresponded with a similar coup in Chile, Uruguay restored civilian rule in 1985 and, as if using a reset button, began its return to democracy. Dubbed the ‘Switzerland of the South’, Uruguay started doing away with the rampant corruption problems that have historically plagued South America, creating and increasing the gap between the first and third world. It is now the least corrupt country in South America according to the Corruption Perceptions Index. Former President of Uruguay, José Mujica, was labelled the ‘humblest president’ for his generous donations of 90% of his salary to people in need and to the small businesses of his beloved country. 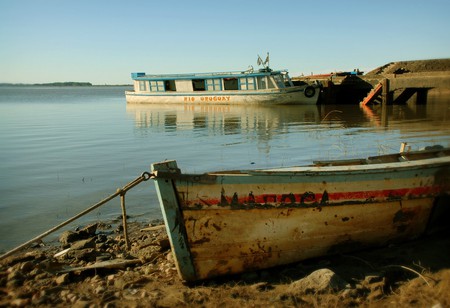 Though it’s a touchy topic, Uruguay is also considered the least religious country in South America and since the early 1900s has enforced a strict separation between church and state—the country removed all religious teachings from schools back in 1909. In fact (and going completely against the grain), Uruguay is a progressive country and a supporter of LGBTQ acknowledgment and rights, and legally accepts same-sex marriage. Showing again that they are not afraid of what the rest of the world thinks, in 2013, Uruguay became one of the first countries in the world to make recreational marijuana use legal, implementing a regulatory body to manage it and using the money once used to fight the sale of the drug to better, more productive efforts. 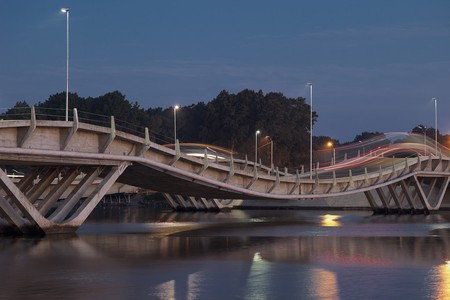 The most influential and important aspect of what Uruguay is doing well is the country’s approach to educating the younger generations (Uruguay enjoys the title as the most literate country in South America). The importance of educating the masses has been ingrained in Uruguay for generations; in 1877, then President José Pedro Varela ordered the government to pass the Law of Common Education offering pre, primary and secondary schooling to all residents, which is now obligatory.

Though Uruguay is one of the smallest South American countries with a modest population, it’s defying all the misconceptions of what Latin America is and proving that economic stability, progressive ideologies and restoring power to the people is possible on the continent. South America, even now, can work towards bettering its governments and society.