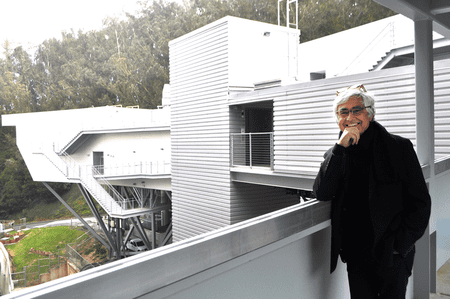 Uruguayan architect Rafael Viñoly is at the forefront of contemporary architecture; his works span the globe, with landmark architectural structures located in major cities around the world. From Tokyo to Uruguay, Viñoly dramatically leaves his mark on the urban landscape.

Born in Uruguay and educated in Argentina, Rafael Viñoly is one of New York’s most beloved architects who has long made Manhattan his home. Since leaving Argentina in 1978 and following a brief stint at Harvard’s Graduate School of Design, Viñoly has lived and worked in New York City since 1979. Here, he founded his architectural firm. It was, however, in Japan that launched Viñoly into the upper echelons of architectural royalty. 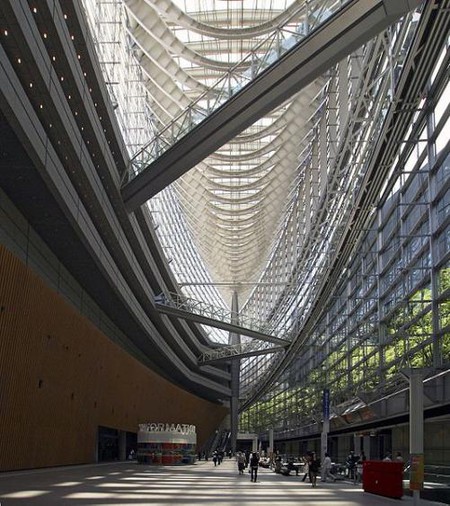 ‘Japan’s new Tokyo International Forum is such a perfectly realized building that you may actually find yourself hoping that a flaw will turn up. Everything about this complex of theaters and convention halls has been thought through with precision. The only thing it can be faulted for is a pursuit of excellence so unyielding that it seems to not quite deserve a place in our world of scintillating compromise.’

Having thus secured a place on the who’s who of top tier architects, in spite of not (yet) receiving the much-coveted Pritzker Architecture Prize, Viñoly has gone on to build a raft of projects across the world. From superscraper residential buildings (432 Park Avenue in Manhattan, with its top-floor penthouses available from $85 million) to performing arts centres (Kimmel Center for the Performing Arts, Philadelphia), and even venturing into operatic set design, the diversity of Viñoly’s portfolio shows his vast talents and ability to meld form and function in innovative ways.

Viñoly’s career has hardly escaped controversy, however. Whilst New York has all but adopted Viñoly as its own, across the pond, the welcome in England has been less forthcoming. In Colchester, Viñoly’s newly built visual arts centre, Firstsite, was dubbed the ‘Essex Bling’ and ‘Golden Banana’ and ran 50% over budget. 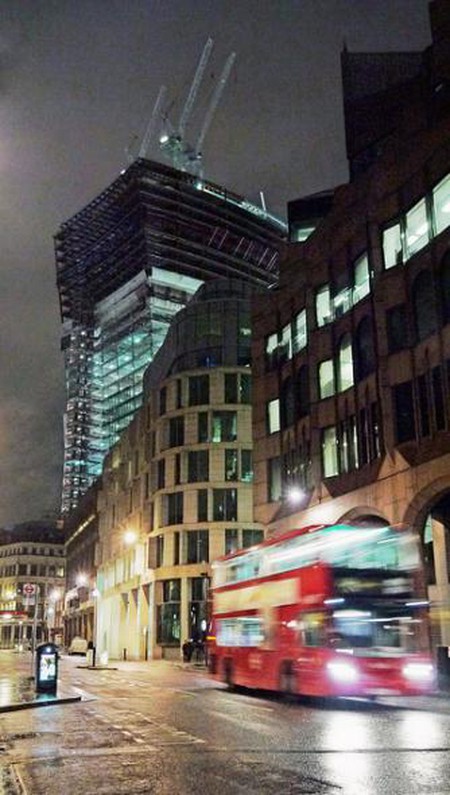 In London, whilst Viñoly’s design for 20 Fenchurch Street was approved by the government following an extended public enquiry, critics have been unsparing of what has been nicknamed the ‘Walkie-Talkie’ building, a name that derides its top-heavy shape. The English Heritage has called the building ‘one of London’s ugliest and most oppressive buildings’ and has complained – loudly and publicly – that the building blocks London’s views of the Houses of Parliament and the Tower of London.

In spite of the opposition and the economic recession, the project has continued and the building, which is due for completion in 2014, will soon join what one English critic calls the ‘canopy of hubristic City skyscrapers’. Whether the public will ultimately embrace London’s newest City skyscraper or deride it as a bulky eyesore remains to be seen; the skeletons of the structure are already fully in place and clearly visible along the Thames Path.

Meanwhile, Viñoly is pressing on with his busy architectural schedule. Having recently completed the master plan for Battersea Power Station, which had seemed doomed to remain forever derelict, Viñoly’s upcoming projects range from medical centres and university buildings to a new stadium extension for Manchester City Football Club. Regardless of one’s views on Viñoly’s design aesthetics, however, one can hardly deny that he has left his mark on the urban landscapes of some of the world’s most influential global cities.