An Introduction to Uruguayan Literature in 5 Books 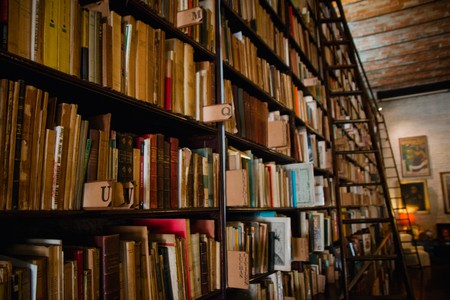 A novel constructed entirely from diary entries, La tregua is the story of Martín Santomé, a workaholic widower who stumbles across unexpected love later in life. It’s set in Montevideo in the 1950s and trials Santomé’s crumbling relationship with his children, his affair with the 24-year-old Laura Avellaneda and the crushing recognition of the loneliness of life. Reluctant, sarcastic and resigned to the nonchalance of God’s will, Santomé is an introspective, somewhat jaded character beguiled by the charms of youth. Just as Santomé and his Avellaneda fall into a romance that’s eluded him for so long, life, as it often does, gets in the way. 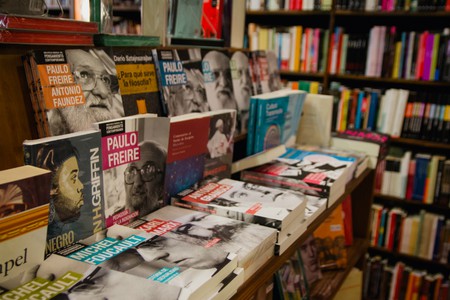 Mario Benedetti was a key member of Uruguay’s Generación del 45 and is recognised as one of South America’s most significant authors. The English translation of La tregua by Harry Morales, published in 2015, is just as affecting as the original – cleverly crafted and quintessentially of the period. The 1974 Argentinean film of the same name, based on Benedetti’s story, was nominated for an Oscar for Best Foreign Language Film.

Cristina Peri Rossi is one of Uruguay’s feminist icons and a staunch defender of gay rights. She was exiled by the government during the dictatorship of the 1970s, along with her banned works, which evoke the magical realism so often found in Uruguayan literature.

A seminal piece by this 1960s figure, La nave de los locos charts the dynamic that exists between men and women. It’s pieced together from travel vignettes, with a scattered plot and lightly veiled metaphors. Troubled by his dreams, the protagonist Equis heads out on an adventure across the world, facing the challenges of social tension and exile head on and falling in love with older women along the way. Sex and power dominate the prose in this non-conformist novel, tackling and unpicking widely held beliefs about the relationship between the sexes. Heavily informed by her own experience as an outcast, Peri Rossi’s novel is a single metaphor for the battle between exile and the patriarchy. A powerful, challenging read. 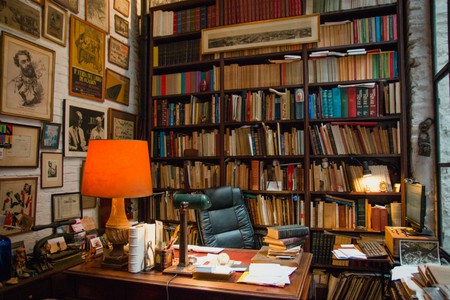 Journalist, poet and writer Eduardo Galeano is best known for his scorching history of Latin America. Another exile, Galeano was forced out of Uruguay for his left-wing leanings and subsequently spent nearly a decade hiding in Argentina and Spain. Las venas abiertas de América Latina is a pertinent take on the exploitation, destitution and dictatorships endured on the continent.

Passionate and brutally honest, this book tells of an undercurrent of slavery that propped up Latin America’s economy, Portuguese and British triumph in the 18th century Brazilian gold rush, and the shameless stripping of precious natural resources. It’s a sobering look at a slice of history more often than not left unspoken. In 2005, the Venezuelan President Hugo Chávez gifted Cedric Belfrage’s translation of the book to then-President Barack Obama, spiking sales across the world. 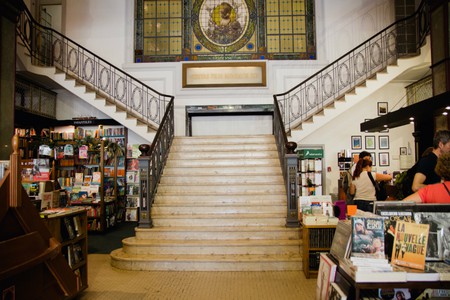 Social satire and a detective story meet in the middle in this mystery novel by celebrated Uruguayan author Carmen Posadas. Funny, witty and more than a little absurd, this story captures the light-heartedness of farce and speaks volumes about loyalty, betrayal and the damage secrets can do. When pastry chef Nestor Chaffino is found dead in the freezer at a villa on the Costa del Sol, the guests of the party he was supposed to be catering for are the first suspects. What follows are Chaffino’s revelations about his fellow men, spelled out in his little moleskin notebook, and the little indiscretions that point towards their involvement in his murder. Red herrings abound in this twisting tale, absorbing the reader in a cheerful, tantalising whodunit.

Carmen Posadas is the daughter of a diplomat and has lived in Spain since the mid-1960s, having departed her native Montevideo. Her award-winning works are vibrant, bold and bring to life the tongue-in-cheek Uruguayan sense of humour. 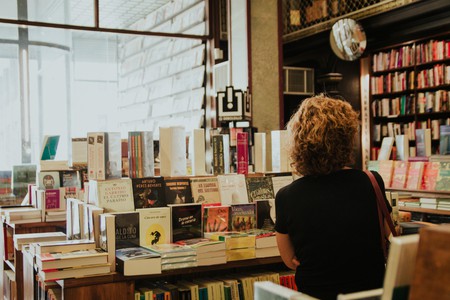 In this important novel, the protagonist and failed copywriter Juan Maria Brausen lives in the mythical town of Santa María and fantasizes. His inventions revolve around a doctor called Díaz Grey, as well as an affair with the loose woman next door, allowing him to escape from the tribulations of home life, a stalling career and a wife recovering from cancer. Fragmented and whimsical, this story touches on despair, the destruction of a marriage, and the very fabric of existence itself.

Juan Carlos Onetti was not an educated man, but wrote pithily from his urban experience. He was considered a visionary of the Spanish-speaking world and was awarded some of literature’s most respected prizes, including the Premio Cervantes in 1980. La vida breve is perhaps the most philosophical and far-reaching of his works, capturing the dark notions of futility, emptiness and what it means to be alive. 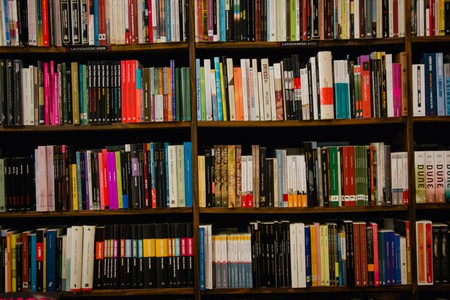 Next on the list | © Lucía Cruz Fotografía
Give us feedback