An Alternative Guide to Uruguay 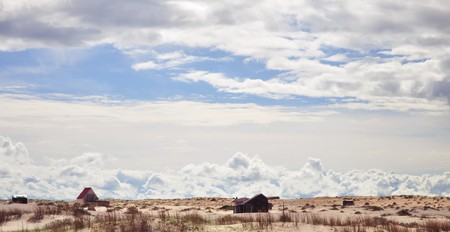 Uruguay might still be called off the beaten track. Tucked away in the southeastern corner of South America, it’s the perfect pit stop for backpackers winding their way between Brazil and Argentina. A country with more cows than people, legal marijuana and a six month long summer, it hides a surprising number of hidden gems. Here’s our alternative guide to Uruguay.
Most travellers stick to Uruguay’s beloved south coast – Montevideo’s quirky barrios, the nightclubs of Punta del Este and the well-known beaches of Rocha. But head beyond the sand and surf and you’ll find a burgeoning wine culture, untamed wildlife and picture-perfect colonial towns. Discovering Uruguay is all about being spontaneous, but we’ll give you a head start.

Montevideo’s Jardín Botánico isn’t quite what you’d expect. It’s less manicured lawns and exotic blossoms and more towering trees and jurassic-looking aquatic plants. This wild, sprawling park in El Prado is home to a mish-mash of indigenous flora and fauna, as well as plants from all over the world. Follow the signs, pointing you in the direction of Africa or Asia, to see bamboo cosying up against Cypress trees, or native herbs happily sharing the soil with South African amaryllis belladonna. Fancy yourself a botanist? Don’t miss the magical greenhouse at the heart of the garden. 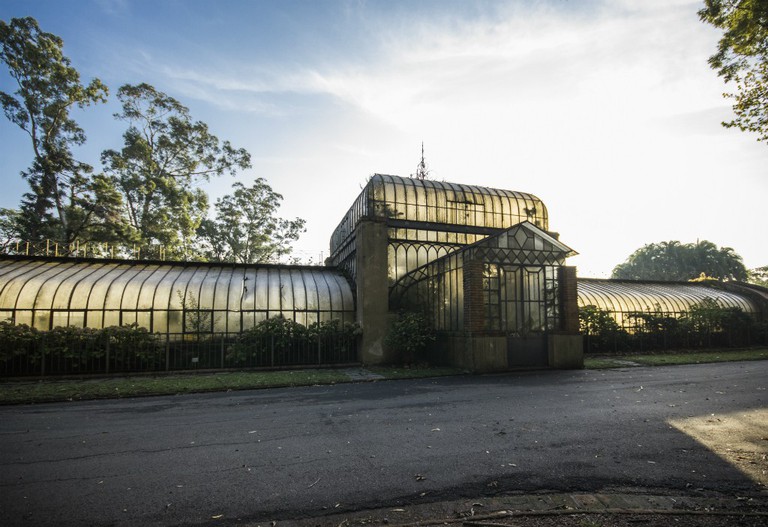 You’ll struggle to stray further from the path than Cabo Polonio. This remote village is totally off the grid, sans electricity and running water. If three days with no phone battery sounds like a slice of heaven, hitch a truck over the sand dunes and pitch up on the beach. When the sun goes down, the candles come out, the stars there are some of the clearest you’ll see on the continent. Head to the pretty lighthouse for a glimpse of the local sea lions, or take a boat trip out to see Uruguay’s fabled Ombu trees. 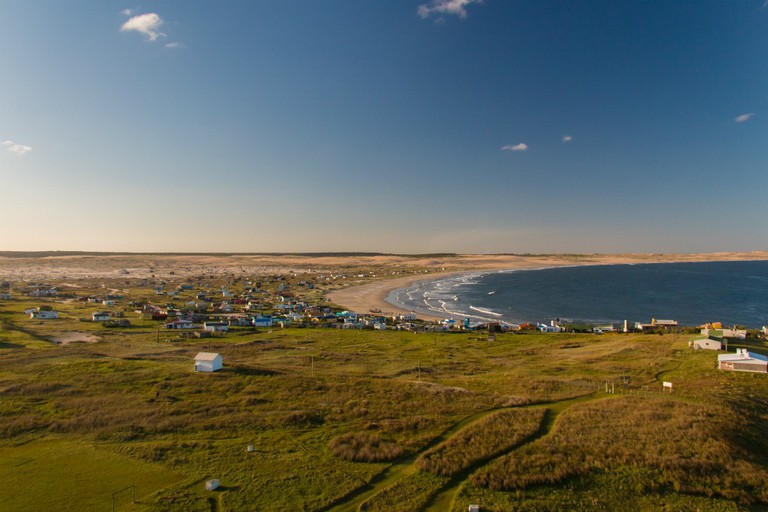 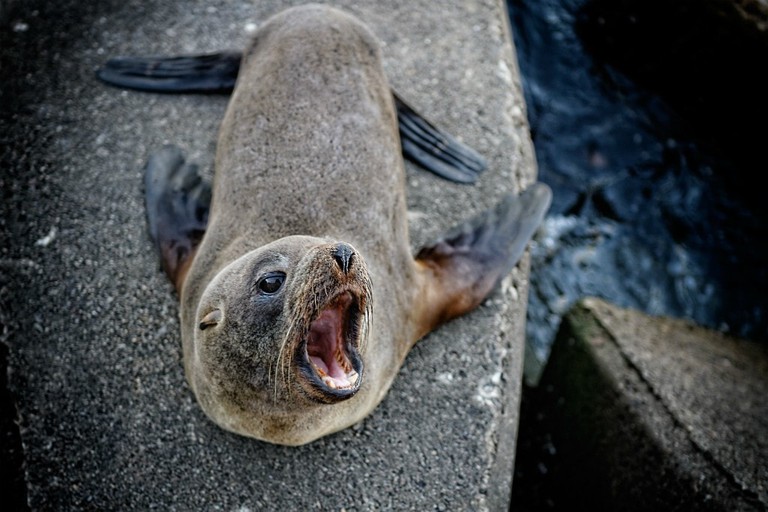 South American fur seal | © Marcelo Campi / Flickr
Just five miles off the coast of Punta del Este is ‘the isle of wolves’, home to the largest colony of sea lions and fur seals in South America. This tiny islet caused major problems in the 18th and 19th centuries, when ships found themselves wrecked on its narrow shores thanks to dangerous undercurrents and powerful winds in the surrounding bay. In answer, local townspeople built a lighthouse on Isla de Lobos – one of the tallest in the world. Ride a boat across from the city to take a closer look. In the summer months, you may even spot southern right whales, tuna and orcas in the balmy waters.
Open In Google Maps
Isla de Lobos, Punta del Este, Uruguay
0
Give us feedback

Colonia del Sacramento is the first stop across the Río de la Plata for holidaying Argentinians – and for good reason – but venture a little further south to Carmelo to uncover Uruguay’s best-kept secret. Authentically colonial, with ivy-strewn monuments and horse-drawn wagons dotted around, it’s a tranquil haven after Buenos Aires’ bustle. Wine is the town’s prized trade – head to one of the five wineries nearby for tastings and tours. Raring to get into the great outdoors? From Carmelo, set out on a horseback tour of the nearby countryside, or rent a couple of canoes out in the harbour. 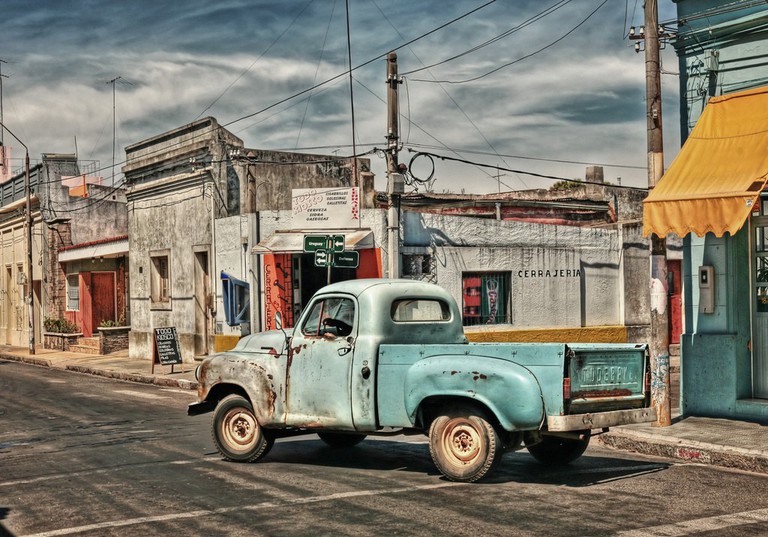 Perhaps the most quintessentially Uruguayan beach in the country, Playa de los Pescadores in Punta del Diablo is beloved by both locals and visitors alike for its rural charm. Fishermen beach their boats on this stretch of sand overnight, before heading out first thing to nab the catch of the day. They return before dusk to gut and clean their fish right at the water’s edge. Seafood shacks, warm waters and plenty of Instagram moments make this picturesque beach a must-stop along Uruguay’s eastern coast. 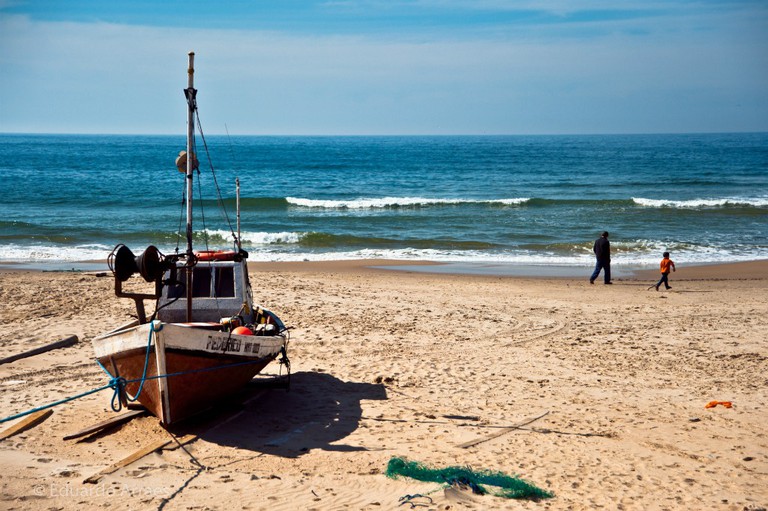