9 Customs Only Uruguayans Will Understand 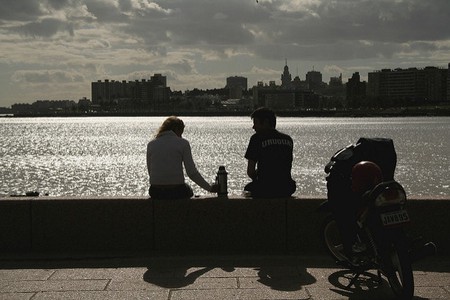 Customs and traditions are part of everyday life in Uruguay. Visiting the country is a surefire way to experience these commonplace aspects, as they’re so engrained in contemporary society. Here are some of the most common traditions and customs to expect when visiting Uruguay.

Mate is an infusion, similar to tea, and is usually shared among a group. This custom goes back to the Guaraní native tribe prominent in the area before colonialism. Uruguay is said to be the country that drinks the most mate; it is also drunk in Paraguay, Argentina, the south of Brazil, and some places in Chile and Bolivia. Traditionally, yerba mate (a special plant that has stimulating and antioxidant properties) is drunk from a round-shaped, leather cup through a metal straw, though nowadays you can also find ceramic and silicon cups which are easier to wash. Mate is a symbol of friendship and equality; people sharing a mate also share conversations, intimacties, and confessions. 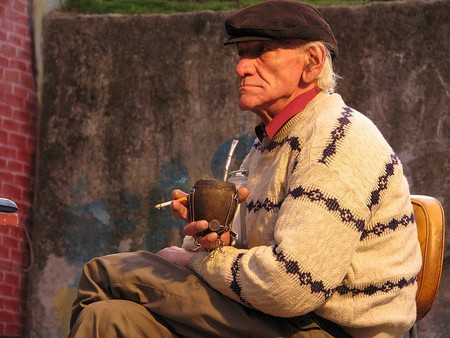 Going to the tablado during Carnival

Years ago, it was a tradition for neighbors to bring chairs out from their houses onto the streets, in order to sit and watch the different street shows that happen during Carnival. This happened all over the country, as well as in the different neighborhoods in Montevideo, Uruguay’s capital city. Nowadays, the same street shows are performed in big designated open spaces, called tablados, and have taken on a more professional character. Everyone is eager to see the shows that include murgas, parodistas and humoristas (combining a lot of humor, costumes, and singing) and comparsas (parades with dancing and drummers playing candombe). 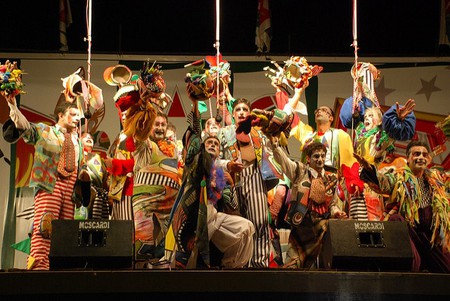 The asado is not just a meal, it is a whole experience that starts when people get together, shop for food to put on the grill, start the fire, and finally cook and eat. To meet up for an asado is to experience a reunion, share friendship, and have a good time. It is very common in Uruguay for people to have their own grill and invite their families and friends to enjoy this feast all together. An asado usually starts with melted cheese, vegetables, sausages and achuras (various beef organs like calf’s glands and small intestines, liver, or kidney). Then there are meats like pork, chicken and different cuts of beef (usually with and without bones). Food is eaten as it is cooked, with one person, the asador, taking care of the fire and taking out the food from the grill as it starts being done. 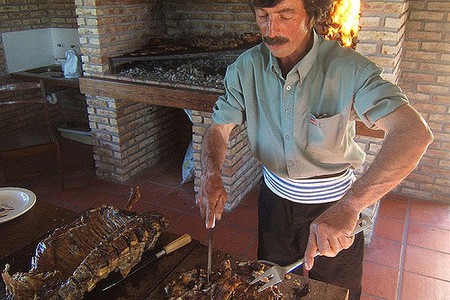 Football is Uruguay’s most popular sport. Its national teams have won two World Cups and two Olympic Cups (the equivalent to the World Cup before it existed); which is amazing, especially considering the country’s small population of only 3.4 million people. Uruguayans love to take in football, whether on the TV, radio or live in the field, and to root for their favourite team. It is also very common in Uruguay to take part in amateur football leagues or to meet up with friends just to play football. It is the only country in the world that has a special street sign to warn cars that there might be children playing football on the street. 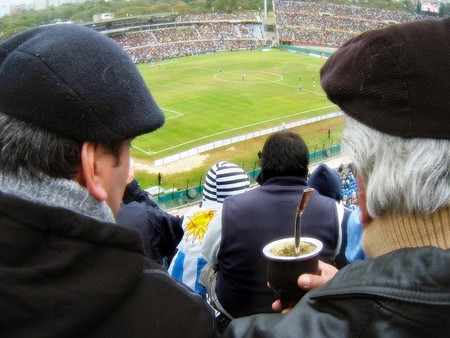 Ever since the church and the state separated, and Uruguay became a secular country, ‘Easter Week’ or ‘Holy Week’ has acquired different names, meanings and rituals depending on who celebrates it. ‘Tourism Week’ may correspond with vacations to different places in the country, especially for natural attractions like the thermal springs up north. It is also associated with a strong camping tradition that usually includes fishing and hunting. At the same time, ‘Criolla Week’ brings to the cities different activities and shows that are traditionally linked to the countryside, like folklore festivals and the taming of wild foals. 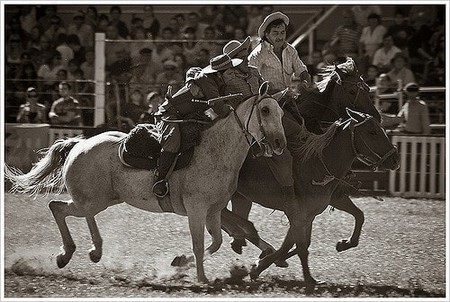 For some reason, tortas fritas taste better on rainy days. A torta frita is very easy to make, and great to eat while looking at the storm from under a roof. It is made by mixing flour, animal fat, warm water and salt, then kneading the dough and frying it. They are also regularly sold on street carts in busy parts of Uruguayan cities, and can be eaten with sugar, cinnamon, and dulce de leche. 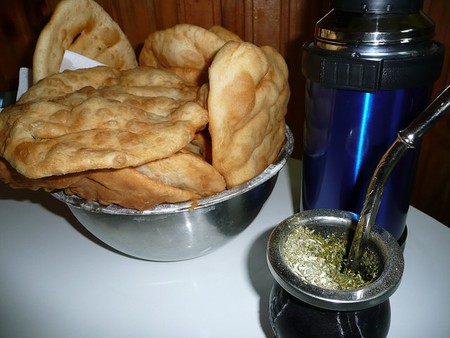 Truco is an amusing card game that is most commonly played in two pairs. It is played with Spanish cards, but without the 8s and 9s. The game is intricate, and includes code words, signs, different scores based on specific cards or combinations of cards, and the actual gameplay. It is hard to learn as cards have different scores depending on other cards, but once you learn it it’s very fun to play. You can play with bets, like Poker, or without; one game can last hours, depending on how eager people are to keep playing.

Parading with the neighborhood comparsa

Every week, different comparsas (groups of people playing drums) get together to parade along the streets, practicing for the shows and competitions that go on during Carnival. Almost every neighborhood in Montevideo has its comparsa, and neighbors usually go outside to support the artists, listen and dance to the sound of the drums. It’s a small party every afternoon that sometimes lasts several hours; people that go usually stay for a while and take the opportunity to meet up and have a good time. 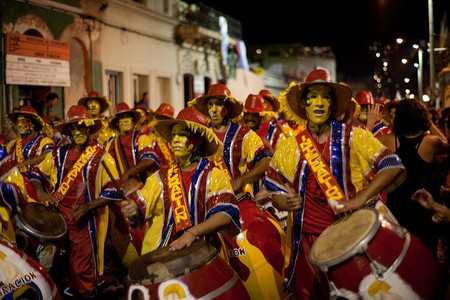 It’s normal for people to shop at the many street markets in the cities of Uruguay. Street markets usually have the best and cheapest fruits, vegetables, cheese and fish. You can also buy plants, imported goods, jewellery and even animals! There are artisanal markets where you can find decorations, instruments, games and various trinkets and crafts made by independent artisans. There are also street markets specifically set up to buy shoes and clothes, which are cheaper than in stores, and antiques. In December, there are special Christmas street markets around the city for people to buy gifts.