7 Reasons You Should Visit Montevideo Instead of Punta Del Este 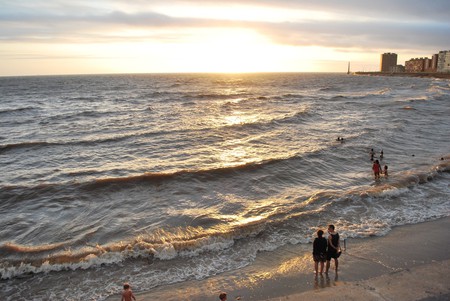 Montevideo is Uruguay’s capital city, and Punta del Este is the main coastal resort. Since each destination is very distinctive from one another, some travelers have a hard time choosing which place to visit. It mainly depends on your personality and the kind of holidays you want, but here’s a list of good reasons to visit the capital. Ideally, you should try to do both.

For the historic architecture

Travelers that enjoy exploring historic cities would love Montevideo much more than modern Punta del Este. The latter underwent renovations fairly recently to attract more tourism, and buildings often fall into one of two categories: tall Miami-style skyscrapers or houses. Montevideo, on the other hand, maintains its historic architecture and urban planning. Indeed, there is a lot of culture and history embedded in every street corner, and each neighborhood tells a different story. For the most authentic display of how the Old City used to look, be sure to walk around Ciudad Vieja. Barrio Sur and Parque Rodo are a mix of semi-restored buildings, old converted houses with iconic elements, such as their façades, and new structures. 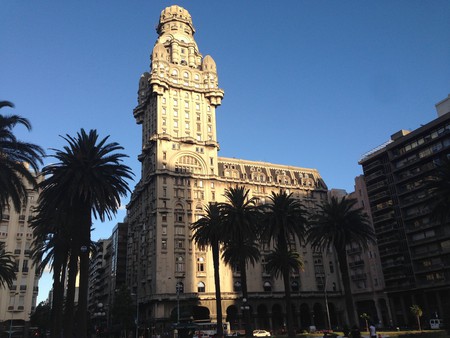 If you’re visiting Uruguay in the summer, it’s worth staying in Montevideo for a couple of days even though it’s not the ideal beach destination. It’s a unique opportunity to experience a capital city almost completely deserted. Most people go on holidays in the summer, leaving Montevideo a bit like a ghost town. People that stay benefit from having the most popular city attractions and restaurants all to themselves. If you’re not visiting during the summer, you can enjoy the great nightlife and urban rhythm, and then go to another city to experience the solitude.

There are more varied options of things to do

Montevideo is Uruguay’s biggest city, so logically, you will find a greater variety of people, culture, urban landscapes, music and food festivals, and other things to see and do. Every neighborhood is stylistically different; even the coastline promenade gradually changes as you walk alongside it. There are beaches in Montevideo, and although they’re not nearly as beautiful as the ones in Punta del Este, you get to experience more of the vibrant city in return. 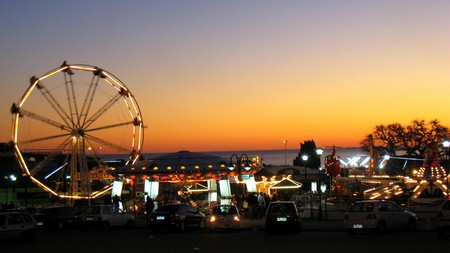 Punta del Este can be very expensive depending on where you go. Even if you budget for your accommodation, food, and nightlife, staying in this city can sometimes cost twice the amount than if you stayed in Montevideo, especially during high season. In the capital, you’ll find a wider variety of options in terms of activities, bars and restaurants, and accommodation. If you’re on a budget, you should still be careful no matter where you go, but at least you’ll find that buying basic goods at the supermarket and street markets is cheaper than in Punta del Este.

Punta del Este doesn’t really have much of a music scene. Maybe you’ll find a few bands playing in some bars, but it’s not as varied or prominent as in Montevideo. In the capital city, there are a variety of places showcasing different musical genres; you’re bound to find something you love. Some venues book international, regional and local artists if you want to buy tickets to see a specific musician. Otherwise, there are bars where you can listen to live jazz, watch traditional shows such as tango and candombe, or check out contemporary bands and DJs. You will often find groups of drummers called comparsas practicing right on the street.

Montevideo is great place from which to visit other cities

If you’re unsure on where in Uruguay to visit, there are city tours organized by hostels, hotels and tourist agencies in Montevideo; they will offer you advice on what’s best, according to your preferences, at which time of the year. Therefore, you can leave the organizing to them so that you can enjoy more and take advantage of the discounts that come with a packaged tour. If you want, you can just get advice and plan the journey yourself, renting a car or taking one of the buses that go to different cities from the capital. You can also look for special tours, such as cycling, horse riding or vineyard excursions, to meet fellow travelers that share your interests.

Punta del Este is the kind of city where most people go just to see and be seen. It can be a very glamorous area, with a hectic nightlife, especially during high season. If you are bothered by crowded beaches, streets, and any other place in general, then it’s probably not the right place to go during the summer. People usually drive around in expensive cars and wear pricey clothes (even to the beach). 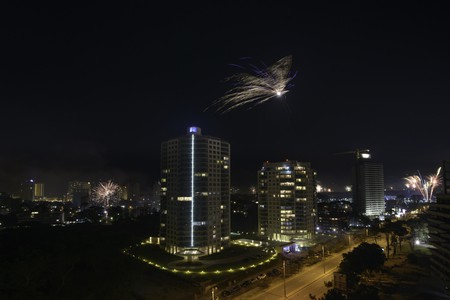