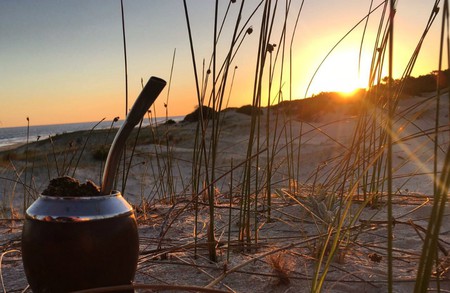 Most people would be hard-pressed to point out Uruguay on a map. The truth is that this compact country, with a population of just three million people, is often overlooked in favour of its bigger, more famous neighbours. After Lonely Planet named it one of 2016’s top destinations, it’s now shuffling onto the travel radar. Here are the seven most common misconceptions about Uruguay, blown wide open.

Uruguay might not be the first South American country that springs to mind, but it’s a far cry from the tangled jungles of the Amazon or the shanty towns that expose Bolivia’s abject poverty. Think Spain in the late 1990s and you won’t be far off what Uruguay looks like right now. Yes, there’s some graffiti, a smattering of crumbling infrastructure and a healthy dose of government hypocrisy, but a thriving arts scene, landscaped public parks, breathtaking colonial towns and some of the most up-and-coming red wine in the region more than make up for it. 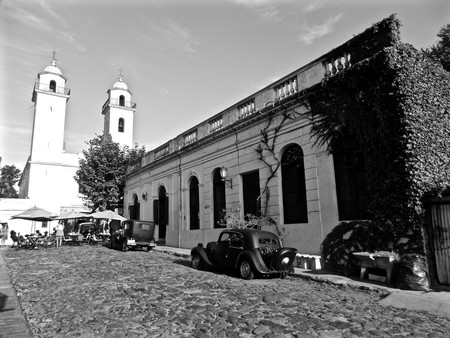 There’s no way to sugarcoat it: Uruguay is expensive. From Punta del Este nightlife, to laundry, to renting a car, you’ll be paying more than you expected. But, like anything, there’s a way around it. All the best museums in the country have free entry and, of course, it costs nothing to sun yourself on a sandy beach. Public transport in the big cities is cheap and cheerful, with rides costing between 22-47 Uruguayan pesos (around US$1), and if you opt for local tannat wine rather than Chilean labels, you’ll be able to pocket the difference. If you’re a meat lover, prepare to gain a few pounds, as it’s more often than not the cheapest thing on the menu. 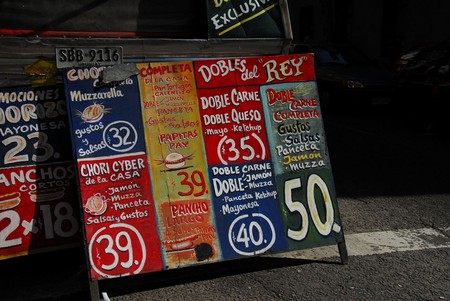 There’s nothing to do

Despite being a little-known tourist destination outside of South America, Uruguay is a country of hidden gems. From the world-class museums of Montevideo to the historic ruins of Colonia del Sacramento, there’s so much to get stuck into. In the capital, catch the enormous street party Carnaval in January, a football match at Estadio Centenario in February and the city’s International Film Festival in April. In the interior of the country, you can stumble across Salto’s hot springs (open year round) and the most important heritage celebration – Fiesta de la Patria Gaucha in Tacuarembó – in early March. Don’t miss a wine tour of the Pizzorno Family Estates in Canelones, for a taste of Uruguay’s distinctive grapes. 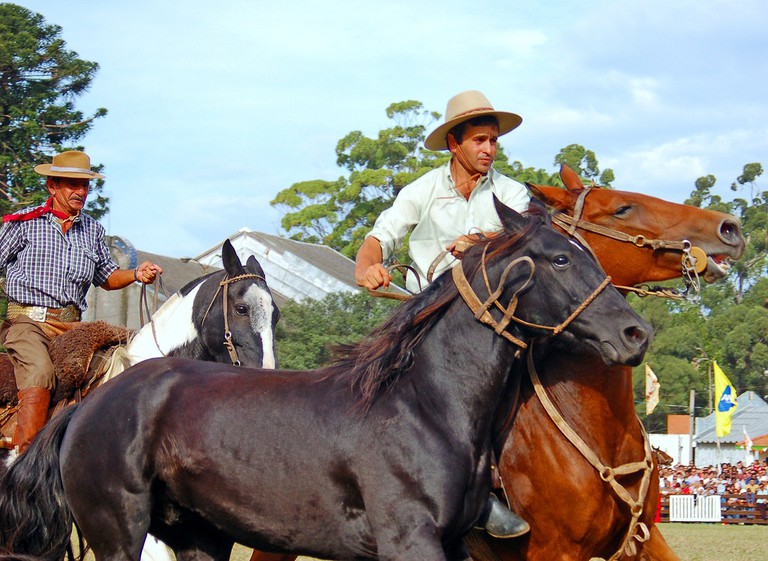 Meat is the only thing on the menu

Uruguayans will happily inform you that their asado beats Argentinean steak hands down. It’s true, the grass-fed beef you can feast on at almost every street corner in Uruguay is some of the best in the world. But veggies shouldn’t write off the culinary scene, especially in Montevideo. The capital is home to several creative vegetarian and vegan eateries – Namasté and La Papa are two of the best – as well as impressive fresh produce markets almost every day of the week. Uruguayan cuisine also boasts more types of stuffed pasta than even Italians would know what to do with. On the 29th of each month, Uruguayans tuck into noquis (gnocchi) with a coin under the plate for luck. 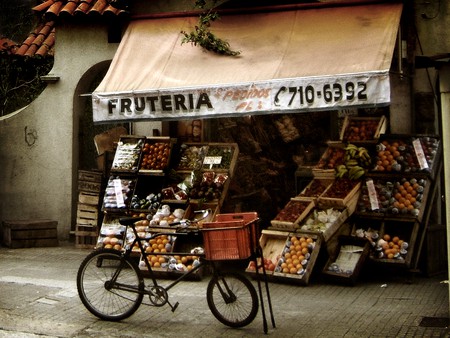 Marijuana is ripe for the smoking

Probably the most misunderstood thing about Uruguay is the freedom of the country’s marijuana laws. While attitudes are growing ever more relaxed towards weed, legalisation on this green patch of earth refers to personal possession and cultivation by citizens, not sales. You might be able to pick up a brownie from one of the many grow shops dotted throughout the country or find a friendly local who’s happy to share the fruits of their labour, but don’t go looking for herb in dispensaries as they don’t yet exist. If it’s up your street, head to Carrasco’s ExpoCannabis in December for workshops, live music and plenty of samples. 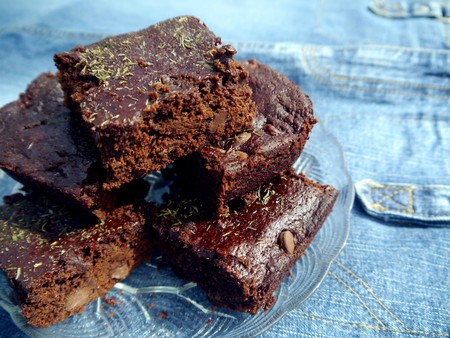 There are better beaches elsewhere

It’s true that South America has its share of postcard-worthy beaches, concentrated in Brazil and Venezuela. Yet, for wildlife, surf and swimming, Uruguay can give them all a run for their money. Miles of undulating sands rim the country’s eastern shores, far more remote and tranquil than those of its neighbours. Animal lovers can spot whales and fur seals off the coast of eco-friendly Cabo Polonio, while surfers will feel more than at home on the rugged beaches of Punta del Diablo. Outside of high season, Uruguay’s deserted shoreline will make you feel like the only person on earth, while the summer months draw the crowds for bohemian beach parties night after night. 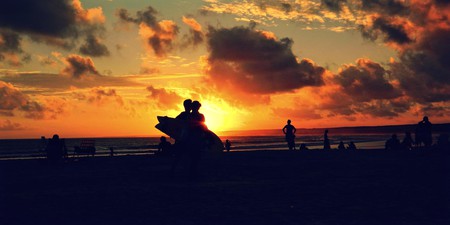 It’s hot and sunny all the time

Uruguay’s climate is a tale of two halves. Forget any ideas of interrupted tropical sunshine year round: spring and summer are temperate, while winter can turn bitterly chilly. In the southern-hemisphere summer temperatures hover around a sticky 30°C, with a breeze that rolls off the Río de la Plata. But, as locals will assure you, it’s the humidity that gets you in winter. That doesn’t mean you can’t visit out of season though – in fact, November, early December and April are prime times to hit the beaches without the crowds and to snag a steal at a quirky Airbnb. Just remember to pack your coat if you’re stopping by in July. 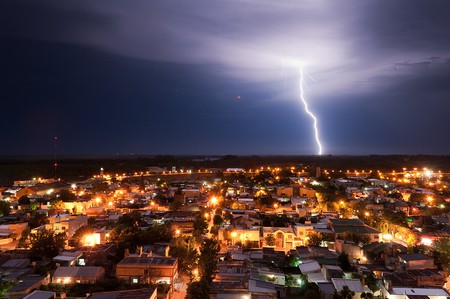 A summer storm | © Martín Benitez / Flickr
Give us feedback