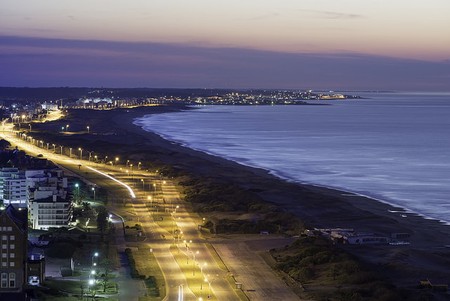 Punta del Este is Uruguay’s most popular resort; its iconic cityscape, glamorous parties, and incredible beaches attract visitors from all over the world. If a trip around South America is on your radar, you cannot miss the coastal city that has it all. Here are 15 great reasons why Punta del Este is a must-visit destination.

Find some of the best art museums in Uruguay

There are numerous museums and galleries in Punta del Este and each one has its own appeal. You can visit the former art workshop turned into a museum and hotel, Casapueblo, to admire its unique architecture and enjoy a wonderful view of the Atlantic. There is Ralli Museum, featuring exquisite pieces of modern and contemporary Latin American art. The outdoor sculpture park at the Atchugarry Foundation is also spectacular and you are sure to run into other small but interesting galleries by just walking around. 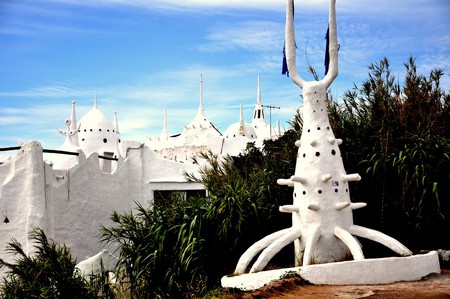 There’s a wide range of luxurious and boutique hotels

When it comes to accommodation, Punta del Este boasts an amazing offer of luxurious wellness retreats, spa and casino five-star hotels, deluxe apartments to rent, and boutique art hotels. The city is the most important center of international investment for luxury developments in Uruguay. Whether you prefer staying at a famous casino hotel, a golfing resort, the countryside, or surrounded by artworks, Punta del Este has got you covered.

You have a variety of beautiful beaches

You can find the most famous beaches in Punta del Este, Playa Mansa (calm beach) and Playa Brava (turbulent beach), at each side of the peninsula. Both beaches feature promenades, where you can usually spot people exercising, cycling, and rollerblading at all hours. The sea at Playa Mansa is as still and flat as its name suggests, and is perfect for families and swimming. Playa Brava on the other hand is renowned for surfing and popular among young people. 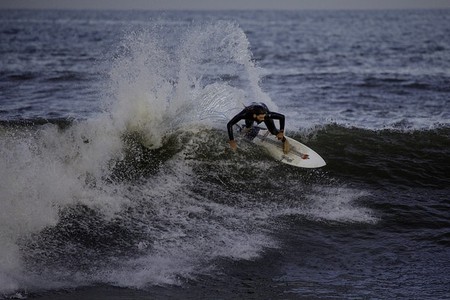 Experience a vibrant and busy nightlife

The nightlife in Punta del Este is like no other, and you can find something for every taste. Getting invited to at least one of the frequent VIP parties that are held during high season can be the goal of your summer. Alternatively, there are busy nightclubs in different areas of the city that stay open past 8am. There is also an array of lively bars that offer great music, perfectly-mixed cocktails, cold beers, and delicious food to go with them.

You can spot whales and other sea animals

Punta del Este is the perfect combination of natural and urban environments. You can see this for yourself when you visit the port and see the groups of local sea lions from a nearby island, hoping to get snacks from the people cleaning the freshly-caught fish. You can book a boat tour to visit their home, or go on a fishing trip. If you’re lucky, you can also spot the southern right whales that visit Punta del Este’s shores every winter. 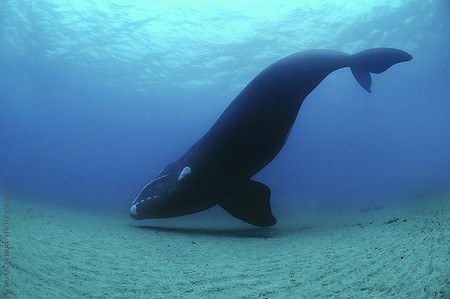 You have many options for world-class cuisine

The best thing about eating food in Punta del Este is the variety of choice. As a cosmopolitan city, Punta del Este benefits from having excellent restaurants featuring dishes from all over the world. You can find plenty of seafood restaurants serving fish straight from the port, classic parrillas offering Uruguay’s finest cuts of meat, also Peruvian, Japanese, French, and Italian restaurants, and delicious local foods such as the world-famous chivito, which happens to be Anthony Bourdain’s favorite sandwich.

It is renowned for its fashion boutiques

All around Punta del Este, you can find designer boutiques straight from Montevideo, Buenos Aires and São Paulo’s Fashion Weeks, particularly in La Barra and José Ignacio. These are ideal if you’re looking for unique items of quality materials and fabrics. In the city center of Punta del Este, right on the peninsula, look out for Calle 20, or 20th Street, for top international luxury brands. It is advised to stay out of the sun between the hours of 11am to 4pm, so take that as an opportunity to go on a shopping spree—well-equipped with a wide hat!

Look across the horizon and you will always spot people practicing some kind of water sport in Punta del Este. For example Mansa Beach is ideal for swimming because it has barely any waves or strong currents. Its promenade is frequented by people jogging, cycling, and rollerblading. On windy days, look out for people windsurfing, kitesurfing, and paragliding. The beaches of Playa Brava, La Barra, and Manantiales are popular for surfing and paddle boarding. There are also areas with public gym equipment, which is free to use and comes with instructions on how to use it properly. 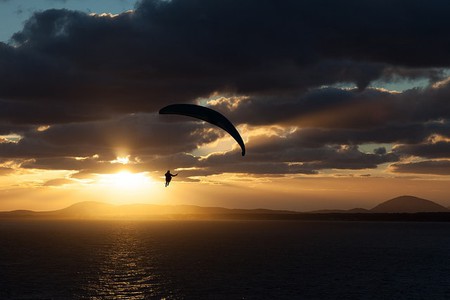 Many regard Punta del Este as synonymous with a high quality of life. Uruguay is one of the safest countries in Latin America, and Punta del Este is one of the safest cities in the country. When going on vacation the last thing you want is to be stressed or afraid, but sometimes you can’t help being suspicious when walking at night or getting anxious about falling asleep on the beach. This is not the case in Punta del Este and many people go there specifically because it’s such a relaxing, laid-back place.

The markets are outstanding

At the end of Gorlero Street there is an enormous artisanal market that is widely acclaimed. It’s perfect for souvenir-hunting; there are decorations of carved wood and stone, paintings and drawings, jewelry, toys, leather goods and various other small trinkets. Kids love it too, because they can get temporary tattoos and hair braids. There is also an organic food market once a month featuring the very best produce from surrounding local farms. The daily fish market at the port is outstanding too.

There are frequent fireworks during high season

High season in Punta del Este is from the two last weeks of December to the first two of January. In Uruguay, literally everyone can legally buy and set off fireworks without a license, so hotels, buildings, and people go all-out to celebrate Christmas and New Years. On the actual festivities you can witness a one-of-a-kind spectacle of lights all around the coast of Punta del Este and every year the celebrations seem to get bigger and brighter. As if that wasn’t enough, fireworks displays continue throughout the season. It is not uncommon to catch a sudden firework show while having dinner. 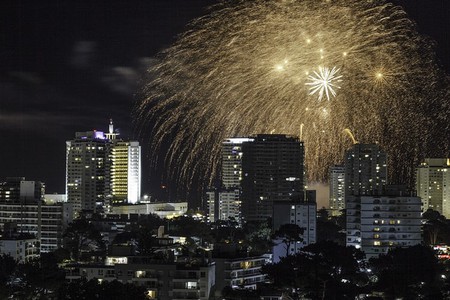 There are regional and international music festivals

Punta Del Este hosts several music festivals during the summer. There is music for everyone, whatever your taste—you can attend electronic, rock, cumbia, and jazz music festivals among others. The most renowned is the International Jazz Festival, as it features very talented musicians from all around the world. Electronic music festivals are the most common and popular, with one happening practically every week in high season.

There is a stunning, diverse landscape around every corner

When people think of Punta del Este they usually think of the fusion of beach and city landscapes. As much as that is true, there is more than meets the eye. Right next to the city you will find a vast countryside with lakes, farms, and hills where you can get lost and completely forget where you are. There is a notably breathtaking view from the tip of Punta Ballena, a large cliff where you can experience panoramic sunsets and sunrises.

As a general rule, food is sublime in Punta del Este and dessert is no exception. Try unique fusion recipes like the dulce de leche volcano, which tastes exactly like it sounds: explosively sweet. There are exquisite crepes, divine waffle-houses, and to-die-for ice cream parlors too, featuring more flavors than even the most ambitious could try on one vacation. 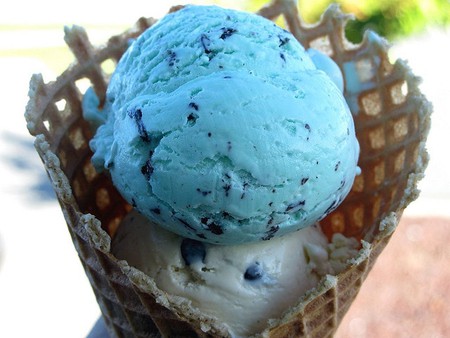 Every season has a unique appeal

Punta del Este is most popular during the summer, but many people prefer it in winter because it’s no less beautiful but not half as crowded. Naturally, there is more to do during high season but that can be either an advantage or a disadvantage depending on what sort of vacation you’re looking for. If you are looking for peace and quiet, but still want to enjoy a warm beach, the best months are February and March. If you don’t mind a bit of winter cold you can spot whales from July to October.