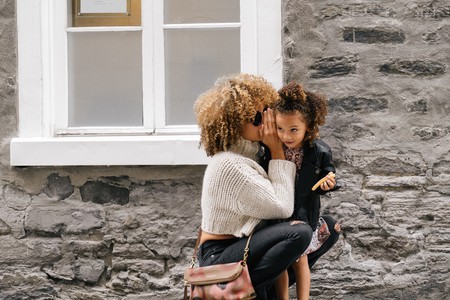 Wisdom passed down the generations | © Unsplash

In Uruguay, refranes is the name given to sayings that are meant to teach you something. They are usually analogies or pearls of wisdom passed down the generations by word of mouth. Read the literal translations of some of the most thought-provoking refranes along with what they actually mean to convey.

A Papa Monkey is an old and experienced monkey. He would know that green bananas aren’t ready to eat. This expression means you shouldn’t try to cheat or fool someone, especially in a subject the other person is experienced. 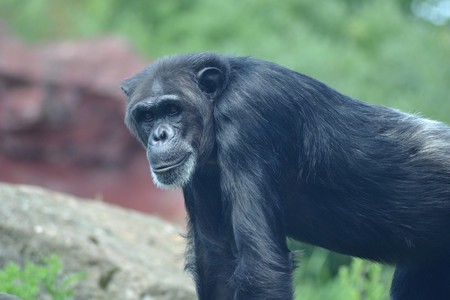 Looking at a horse’s teeth is a way of knowing how old it is. It would be considered disrespectful if you were given a horse as a gift and you immediately started checking to see how old it is.

The moral of this saying is that you should have a positive attitude of appreciation and gratitude when you receive a gift, even if you don’t like it. You shouldn’t look for negative aspects or criticize it. This attitude can be applied to life in general, learning to appreciate the positive rather than focus on the negative. 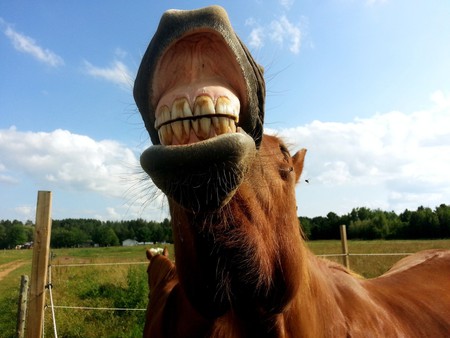 “Bread is bread and wine is wine”

This refers to being honest and sincere; to call things by their name and not disguise them as something else. An equivalent in English would be ‘Let’s call a spade a spade’.

“The chicken eats one by one and gets full”

Chicken eat corn one kernel at a time. This saying teaches you not to be impatient, because even if you feel that you’re moving too slow, you’ll eventually get where you want to be. It also refers to acting with caution and doing things carefully, because you can accomplish a lot by doing things one at a time. 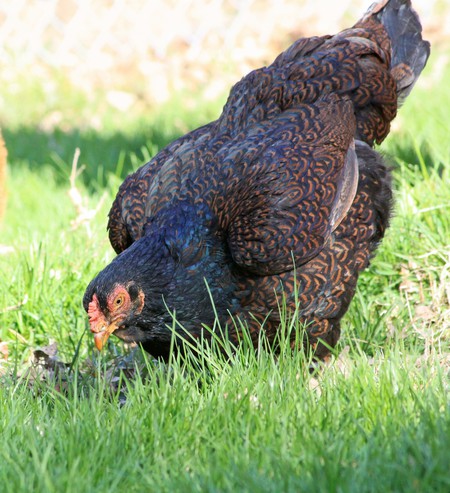 If your mouth is closed, flies can’t get in. Eating a fly is obviously disgusting, so it’s better to think before you speak. That way you only open your mouth when you have useful and important things to say. This phrase also applies to bad mouthing people behind their backs and spreading someone else’s secrets that were shared in confidence.

Most people with short legs can’t run very fast and neither can lies, so the truth will eventually catch up to them. As time goes by, lies and secrets get harder to keep up with, so it is likely that they will be discovered. You have the choice of facing the truth yourself or going through the additional embarrassment of confessing that you lied.

“Take it slow when walking over rocks”

Walking on stones can be very painful, especially if you’re barefoot. The trick is to walk slowly so the rocks don’t hurt your feet. The saying teaches you that if you find yourself in a bad situation, you shouldn’t get desperate or hurry to find a solution. It’s best to remain calm and think carefully about your next course of action. 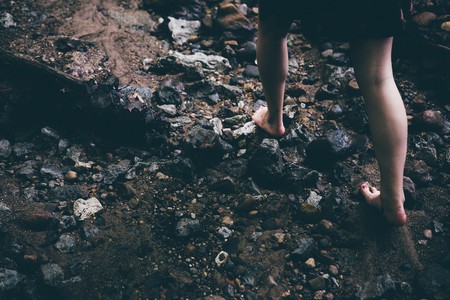 There’s nothing wrong with being ignorant because no one is born knowing everything. What the saying is trying to convey is that the worst attitude you can have is to pretend that you know more than you do, so you miss out on the opportunity to actually learn.

The elm tree doesn’t grow pears, so there’s no point in asking it to give you a pear (it wouldn’t listen anyway). This saying means that you shouldn’t ask someone for something that is out of their reach. It’s usually meant to teach people not to ask others for more than they can give.

“Every time it has rained, it has stopped”

Rain is usually associated with sadness and hardship. This is an expression of hope, of thinking that all bad things will end eventually and better times (sunny days) will come. An English equivalent would be, ‘Every cloud has a silver lining’.

This expression probably originated from hunting. It means that it’s better to have a solid, tangible goal to work towards, than to have a hundred fluttering dreams or ideas that are impossible to grasp. The idea is that you cannot do anything with a hundred unfocused dreams because you won’t accomplish any of them.

A flock of birds flying | © Pixabay
Give us feedback