10 Traditional Dishes from Uruguay You Need to Try 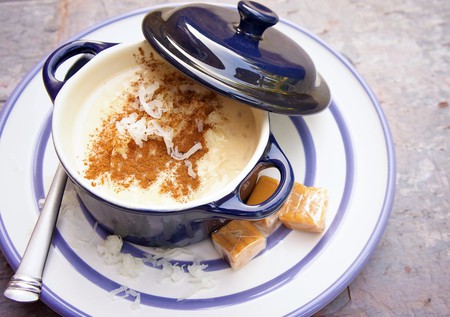 During the 19th century, emigrants from Spain and Italy arrived in Uruguay and greatly influenced most Uruguayan traditions, its language and, of course, its delicious cuisine. Discover these 10 traditional dishes from Uruguay that you just can’t miss.

Anyone who loves meat as much as Uruguayans do will consider asado to be this list’s top item. The tradition consists of a barbecue including every type of meat imaginable (beef, chicken, and pork), and a great variety of sausages and achuras (referring to offal). Asado is not only traditional because of the food, but also the rituals surrounding it. For instance, asado is usually attended in large groups, part of most special occasions, and it lasts for several hours while the food is being prepared. Also, the person in charge of grilling the meat is known as the asador. 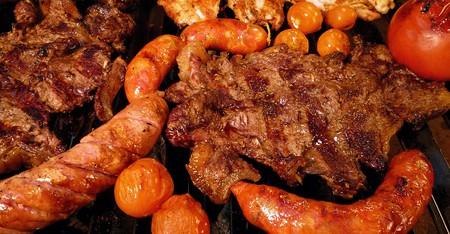 Pasta is one of the most popular dishes in Uruguay and the one that rules family gatherings every Sunday, when families get together for lunch. Capeletis a la caruso can be considered the most Uruguayan pasta. First of all, just by being pasta. Secondly, because the pockets are stuffed with meat, one of Uruguay’s top ingredients. And finally, because of its dressing, which was invented in Uruguay. The sauce combines cream, onions, mushrooms, ham, cheese, and meat extract—because no dish is truly Uruguayan unless there’s lots of meat in it. 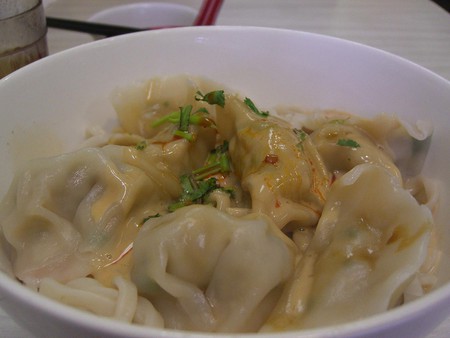 Yes, rice is the main ingredient of this irresistible recipe, which is translated as “rice with milk.” In fact, rice and milk, plus eggs and sugar are all that’s needed to make this traditional Uruguayan dessert. It’s usually served with a pinch of cinnamon on top or dulce de leche—because, of course, dulce de leche can go in almost every Uruguayan sweet dish. 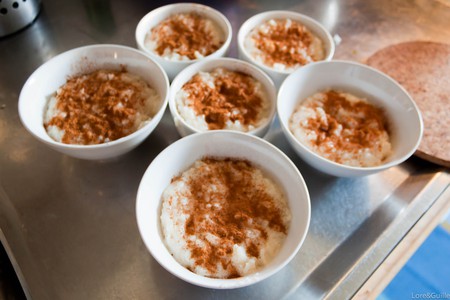 Everyone should have a chivito while in Uruguay, as it was invented here. Though its name means “small goat,” it’s actually not made from goat meat. It consists of a beef sandwich with tons of different ingredients in it, usually including a fried egg, lettuce, tomato, ham, mozzarella, bacon, olives, bell pepper, and mayonnaise. And no chivito is complete without a huge serving of French fries. 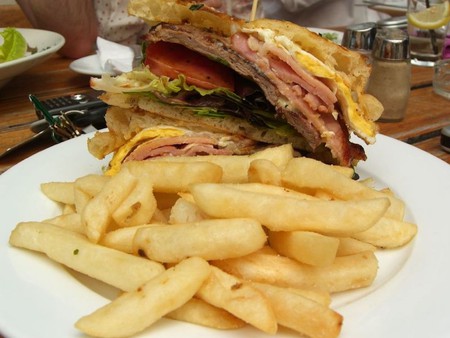 Uruguayans are never defeated by a rainy day, and one of the main reasons they stay so positive is this dish. A torta frita is a fried bread, sometimes served with a pinch of sugar on top. They are mostly sold as street food on rainy days, but many Uruguayan families prepare the snack themselves and share them during a drizzling afternoon. 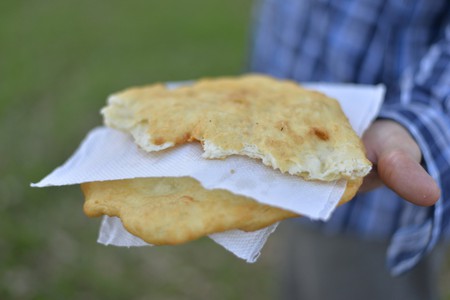 Tortas fritas are the choice on a rainy day | © Anztowa / Flickr

This is the name given to the traditional Uruguayan tart, filled with quince jam and decorated with long pastry stripes. Though it makes a great breakfast, it’s usually served in the afternoon as a merienda (that’s like a second breakfast Uruguayans have around 4-6 PM) with grated coconut on top. At times, quince jam in substituted by dulce de leche. 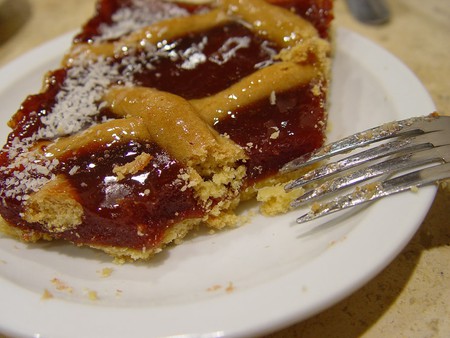 This irresistible recipe combines French fries, ham, sautéed onions, crumbled eggs, and green peas. The servings are huge, so this meal is usually shared by couples or friends as an alternative to asking for different plates. 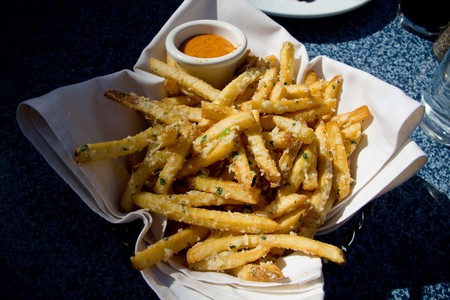 Chajá is a dessert that was invented in Uruguay, and though people don’t eat it often nowadays, it’s one of Uruguay’s most traditional dishes, favored among older generations. It consists of a spongy square that combines pastry, meringue, and peaches. Some recipes swap the peaches for strawberries, and some also add chocolate or dulce de leche (no Uruguayan dessert can escape dulce de leche, see?). 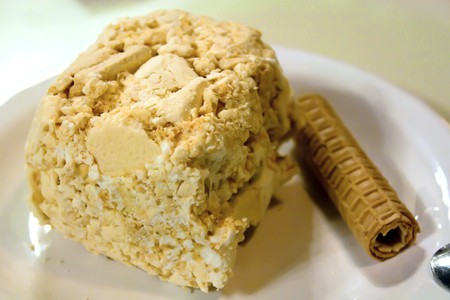 Chajá, the dessert that was invented in Uruguay | © Roberto Rodríguez / Flickr

The Spanish word milanesa refers to a thin meat that is breaded and fried. The meat can be steak, chicken, beef, or even pork, but the first two are the most commonly served in Uruguay. Milanesa a la napolitana is served with ham, mozzarella, tomato sauce, and thin slices of tomato on top, with an enormous serving of French fries. 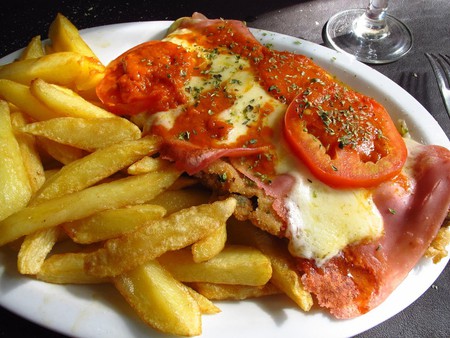 Churros are a traditional recipe that consist of long thin-shaped fried pastries. Though churros are a dish Uruguay shares with several countries, you probably won’t find anything as delicious as a churro stuffed with dulce de leche, with some sugar on top—anywhere else. Other fillings you can find in Uruguay include cream and chocolate. 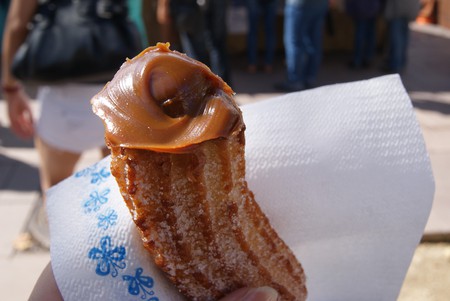