Why the Best of Peru is Found Beyond Lima 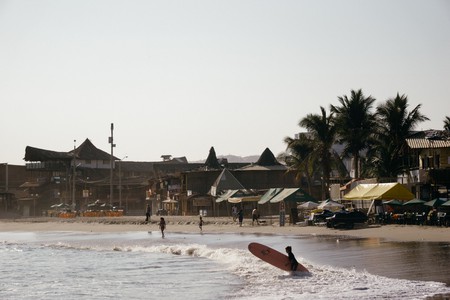 Lima is a must-visit, but by no means should you only stay in the city whilst visiting Peru. The country has a deep and rich cultural history to be discovered. High in the Andes you can find Inca ruins and in the northern part vestiges of pre-Incan civilizations still remain – and of course there is always the Amazon for the intrepid. If none of this is enough, you can find some epic surf and warmer water in the north of Peru. Here is why you should venture outside the City of Kings.

While Lima was the capital of the Spanish empire and is city steeped in history and character, there is more to Peru than just the capital. Peru is home to some of the world’s oldest civilizations, which means ruins abound throughout the country.

Chan Chan is a pre-Colombian city just outside of Trujillo. It is the largest adobe city in the world and was built by the Chimú civilization before they fell to the Incas. It truly is a sight to behold; wandering around the adobe structures and imagining the estimated 60,000 inhabitants who used to be buzzing around. Combis (shared cars) leave from Trujillo to Chan Chan all day and only cost around 2 soles. 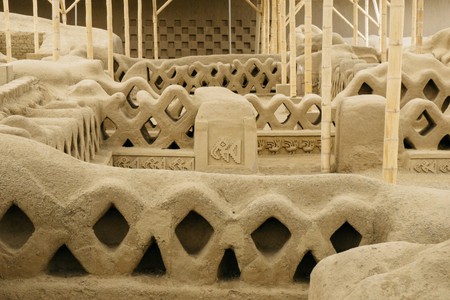 The Incas were the most mighty empire of Peru before the Spanish came and Machu Picchu’s beauty is testament to their brilliant engineering and architecture. Surrounded by towering peaks, with its lush green terraces, the sights at Machu Picchu are unimaginable. Even if you can only go for a day, take the train or bus from Cusco up to the famous ruins and discover its beauty and mystery. 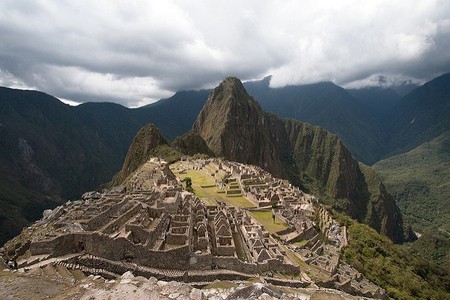 Outside of the city of Chiclayo is the Museum of Lord’s Sipan’s tomb, an ancient burial ground of the Moche civilization, who also predate the Incas. Archeologists found the remains of priests, warriors and Moche royalty within the monument-like structure. Visit the museum where you will find some of the items found in the tomb and a replica of the magnificent monument in the desert.

Peru has plenty of world-class waves up and down the coast and most lay outside of Lima, in the North of Peru. If you’re on a surf trip, it’s best to begin in Lima and make your way north.

Just outside of Trujillo is the beach town of Huanchaco. It is a stop for tourists, famous for nearby Chan Chan and the Caballos de totora (little reed horses) that the fishermen used to use along the coastline here, but surfers will also be attracted by the waves. Just left of the pier is a decent left that you can have some fun on. 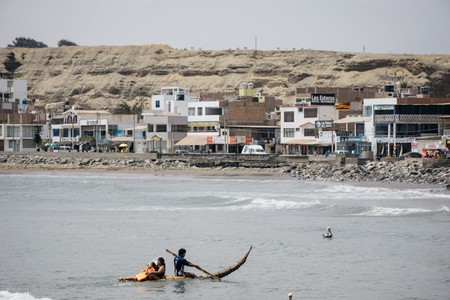 Considered the longest left in the world, Chicama is a must-visit for every surfer, but only works on a very big swell. If Huanchaco is too big, head up to Chicama which is only about an hour away.

There’s nothing to do in this town but surf and sleep. Lobitos itself defines the term “sleepy surf town”, but you won’t want to do anything else here but surf. Might be the best place to surf consistent waves in Peru and there’ll almost always be something to ride.

Right out in front of Mancora’s main beach is a perfect left-hand reef break that’ll give you a long ride if you’re able to avoid the beginner surfers being pushed into the waves by their instructors. The beach faces northwest, so it’s best on a north swell, which it gets throughout the summer time, offering rideable waves nearly every day. This is the warmest water you’ll find in Peru, so celebrate by ditching the wetsuit for some board shorts in the summer time. 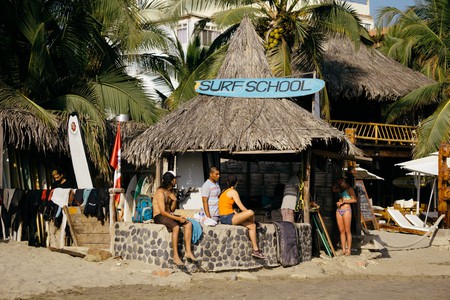 Lima is like most big cities you’ll see: it’s an amalgamation of cultures and people. By venturing further afield you can gain further insight into Peruvian culture and history.

Cusco and the Andes

Cusco was considered the “navel” of the universe, and was the capital of the Incas until it was taken over by the Spanish. Visiting Cusco, you’ll experience the beautiful confluence of Inca and Spanish architecture, and that alone is worth the trip. In the Andes they dress more colorfully, eat different food (like guinea pig) and seem a world away from Lima.

Be it the heat or the remote location, things are just different in the Amazon and move at their own pace. The lifestyle is different, the food is something completely its own and so too are the people. The Peruvian Amazon is just something you must visit to truly understand.