What You Didn't Know About Paddington Bear and His Peruvian Roots 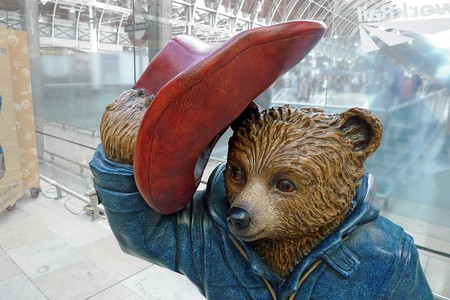 In 1958, he first appeared in Michael Bond’s children’s book A Bear Called Paddington, which has since been translated into more than 40 languages and produced into two movies based on the main character’s adventures—but do you know where Paddington came from? This year marks the 60th anniversary of Bond’s original book, prompting us to take a look into the history of the UK’s favourite bear and some of the things you probably didn’t know about him.

Paddington the Bear, as Bond describes him, is from ‘darkest Peru’ and arrived to the UK by boat with a tattered hat and an old suitcase in hand. Let’s take a look at what kind of bear Paddington really is. 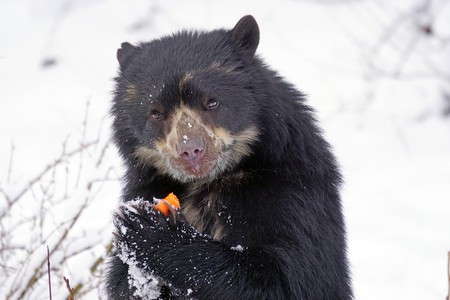 The Andean spectacled bear gets its name from the white circles around its eyes, which resemble glasses. The species is the last remaining short-faced bear and the last remaining species of bear native to South America. Deforestation and logging have led to significant habitat loss, resulting in fewer and fewer Andean bears. Today, you wouldn’t be able to spot one of these bears in its natural habitat unless you traveled to remote areas of Peru.

Because of its threatened environment, the Peruvian government has created projects like the Spectacled Bear Conservation Society, which works with private land owners and rural communities to promote the conservation of the bear’s habitat. Significant strides have been taken in hopes of bringing back the once-thriving bear population. Many zoos and other wildlife sanctuaries across the world offer close-up looks at these bears, who are unique among Peru’s varied wildlife. 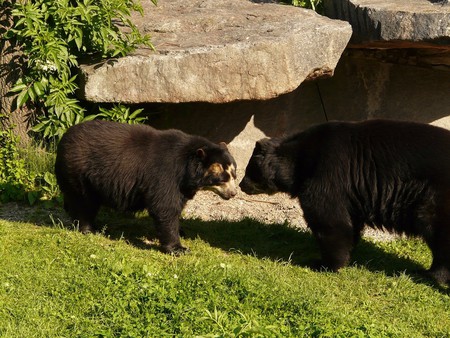 The fictional bear’s popularity has brought attention to Peru, where companies now offer Paddington tours that take travelers through the bear’s habitat and offer glimpses of real-life Paddingtons. You can even spend some time in Lima, where, according to Bond’s book, Paddington’s Aunt Lucy lives in a Home for Retired Bears.

Journey Latin America takes Paddington bear fans to the home of Paddington in Peru. The package, called ‘From Paddington to Peru’, includes a tour that begins in Lima, takes fans north to the coastal city of Chiclayo and then south to Cusco before returning them to Lima. While the tour emphasises Paddington, you’ll also visit the Sacred Valley of the Incas in Cusco and Machu Picchu, where spectacled bears live in the surrounding forests. 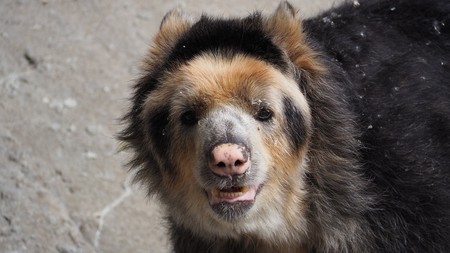 A great way to help out your favourite bear is to volunteer with or donate to the Spectacled Bear Conservation Society. It’s time to give back to your beloved childhood bear and keep future Paddingtons in Peru.