The Untold Story Behind the Secret Tunnels of Hacienda San José, Peru 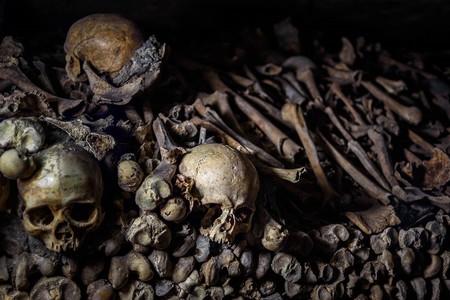 On Peru’s southern coast lies one of the country’s most storied hotels and the one with the darkest secrets. The now luxurious Casa Hacienda San José was once one of the largest sugar plantations in all of Peru. Today, it retains some of the peculiar features from that time, including a fascinating network of underground tunnels.

Located just a three-hour drive from Lima is the city of Chincha, the definitive home of Afro-Peruvian culture in Peru. The town is famous for its live music and criollo sounds, which can be heard on any given night. Another unique aspect of the area are its 17th-century haciendas, which once served as plantations and are relics from a dark time. 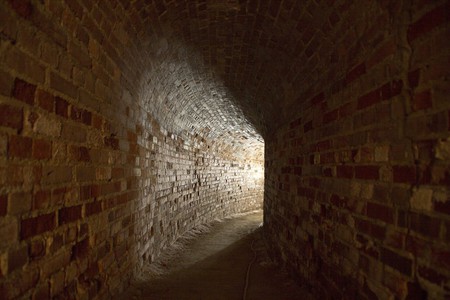 Casa Hacienda San José is located in El Carmen, a 20-minute drive from Chincha, and is a reminder of the beautiful architecture that was once ubiquitous in the area and, of course, of the dark scar of slavery in Peruvian history.

The Hacienda is one of the most interesting places to stay in Peru and while much of it has been completely remodeled, the owners kept many of its historical peculiarities intact. The property still possesses a 17th-century colonial architectural style with secret corridors, passageways and much of the original artwork, but the hotel’s biggest draw is its secret network of underground tunnels. 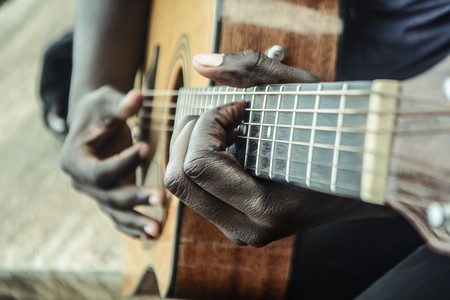 Underneath the Hacienda lies a system of tunnels that stretch nearly 35 kilometres (22 miles), creating a network of passageways that connects most of the other haciendas and important buildings in the area. The tunnels are believed to have served as the plantation’s way of trafficking untaxed slaves. Slavery was legal at the time but not free, and like other goods that were brought into Peru, slaveowners had to pay a tax on the slaves they bought from Africa. One of the tunnels, which stretches all the way to the nearest port, was used by hacienda owners to smuggle in the slaves arriving by boat straight to their properties in the dead of night, thereby avoiding any taxes.

San José’s tunnels are also thought to have been used as escape routes from pirates who once tormented the Pacific Coast of Peru, attacking villages and towns in search of valuables. Any port that handled a significant amount of commerce also suffered the risk of invading pirates. It is believed that if pirates approached, an alarm bell would be sounded and the tunnels would be used as a way to escape to safety. 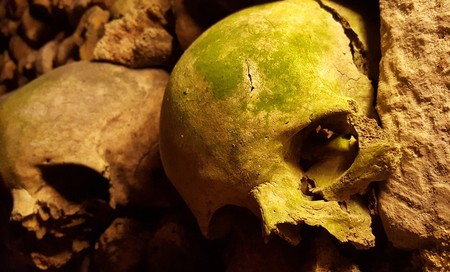 After slavery was abolished in Peru in 1854, the tunnels were turned into catacombs—a place where plantation owners could store the bones of fallen workers. When you stay in the luxurious lodgings of Casa Hacienda San José, just remember that below your feet lie the remains and graveyards of forgotten people. A stay at this hotel is like staying at a museum rich in Peruvian colonial history.