The Untold Story Behind the Religious Beginnings of the Coca Leaf 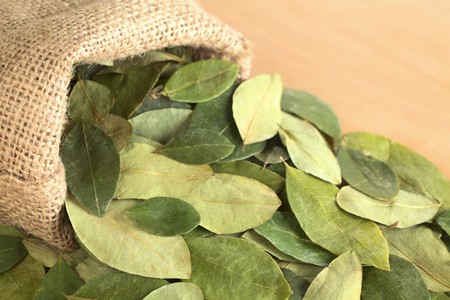 One thing that you’ll notice upon arriving in Cusco is that coca leaves are consumed everywhere. For Westerners who have been told about the horrors of the coca plant, who have heard it described as the most infernal and evil plant on Earth, the ubiquity of its consumption is curious. The last thing that you’d expect is a welcome basket overflowing with coca leaves as you touchdown in the capital of the Incas. But in Cusco, where traditions involving the plant date back thousands of years, that’s exactly what you get. Here is everything you need to know about the sacred coca leaf.

Coca leaf consumption is about as habitual an act in Cusco and the Sacred Valley area as mate consumption is in Argentina. It is done everywhere, all the time, and by everyone. It isn’t just a way to gain energy, but is also a time to get to gather and talk, leaving the day behind as you converse with friends. A wad of coca leaves in the check of a Cusqueño is like an Argentine with a gourd full of mate – it’s ingrained in the culture. But in Peru, that consumption of coca isn’t just a habit – it comes from deep religious roots. 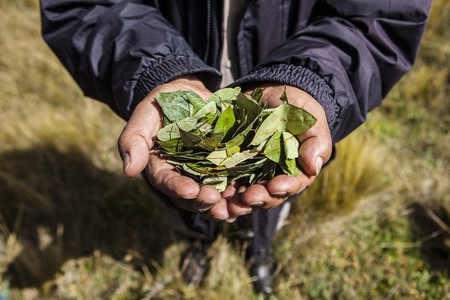 Royal Spanish official Juan de Matienzo once commented to King Philip II of Spain that “to do away with coca is like denying the existence of Peru.” At the time of the conquest, coca was used in every facet of life: from religious ceremonies to marriages and coca leaf readings. While coca traditions and traces of the plant date back thousands of years, pre-dating the Incas, the Incas are the civilization and culture most identified with it. 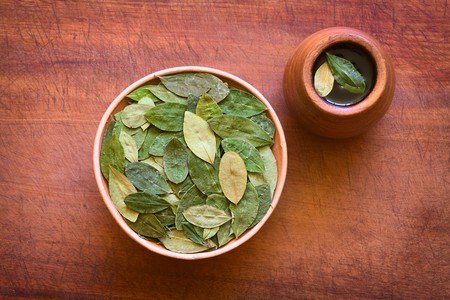 The Spanish chroniclers and historians noted that the plant was used to forecast events, cure ailments and diseases and was a vessel with which to communicate with the gods. Most notably, Spanish commenters noticed its specific use in funerals and religious ceremonies. One ceremony of note was the Pachamama (Mother Earth) ceremony, a tradition that continues in the Andes today. Locals who want good fortune on their journeys and who wish to pay their gratitude to the Earth, bury three leaves of coca in the ground, each leaf representing a different spiritual level. If you’re lucky enough to take the Salkantay Trek or the Inca Trail to Machu Picchu, your guide will show you the religious ceremony. 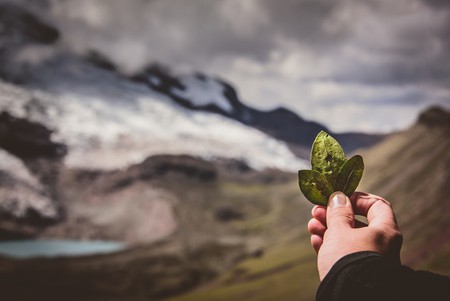 When you come to Peru and inevitably visit Cusco and the Sacred Valley, when you see coca leaves don’t think of their dark modern iteration: remember that the coca leaf has served as both a key religious ingredient and as a vital symbol in funerals. They accompany anything of importance in the Andes, both for good fortune and paying respect to the gods. Just remember that when you leave Peru, you can’t bring these green, innocuous leaves with you unless you want to spend some time in jail.