The Spiritual Importance of Animals in Peruvian History

Representations of the condor, puma and snake can be seen at Machu Picchu | ©  imageBROKER / Alamy Stock Photo

If you’re traveling to the Andean region of Peru to see the Inca ruins, you’ll notice certain animals depicted repeatedly on T-shirts, hats and trinkets in souvenir shops. Want to know why? Read on to learn about the spiritual importance of animals in Peruvian history.

The condor, puma and snake

The condor, puma and snake are symbolic representations of the three stages of Inca life: the condor represents the heavens, the puma the middle world of earth, and the snake represents the underworld. You’ll probably see these sacred animals on the Inca ruins you visit, including at Machu Picchu where you can visit the Temple of the Condor, carved to look like an in-flight condor. 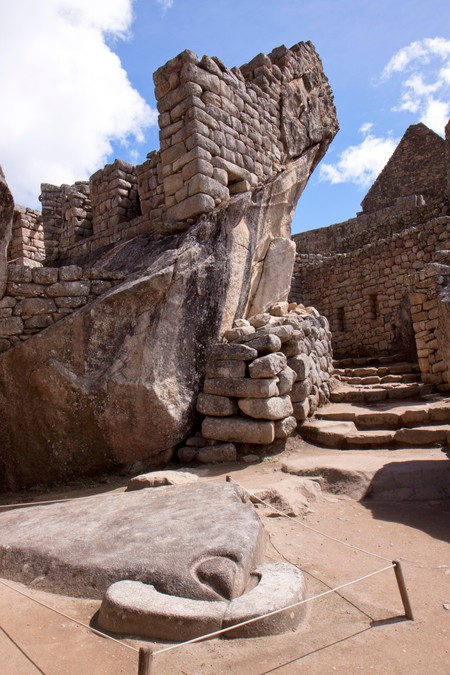 The large size of condors and their ability to travel long distances – they can fly from Lima to the Andes – are among the main reasons why the Incas thought the birds were messengers from the heavens. Condors also had a connection between the earth and skies, and they were thought to carry the dead to the afterlife on their wings.

The puma was the symbol of power and strength, and of life on Earth. The Incas considered it important to replicate puma-like qualities, as the animal was considered the greatest predator and something to emulate. So revered was the puma, it’s said the Incas designed the city of Cusco in the shape of one.

Finally, the snake represents the underworld and the beginning of new life. In Inca mythology, the snake is also believed to represent wisdom and knowledge.

Alpacas were one of the most important animals in Inca civilization. This animal was often used in religious sacrifices to appease the gods, and virtually no aspect of its body was wasted. The Incas consumed raw alpaca meat during traditional preparations, also preserving it as chalona or drying it as charqui.

Alpaca wool was used to make fabrics and yarns worn only by the most important members of society. Any leftovers such as bones, leather, excrement and fat were turned into everything from musical instruments and medicines to shoes and soil fertilizer. Cousins of the alpaca, the llama and the vicuna, were also considered worthy of appeasing the gods and were sacrificed in ceremonies such as the Inti Raymi (Feast of the Sun). 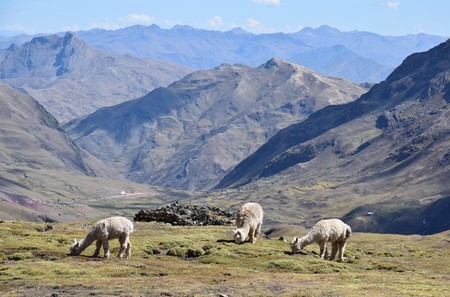 Believed to possess supernatural powers, including the ability to see spirits, the Peruvian Inca orchid dog (you may hear it called the Peruvian hairless dog) was bred and domesticated for centuries. Incas celebrated the dog, also known as a viringo, by adorning it with jewelry and painting their likeness on ceramics. Though other civilizations ate the viringo, the Incas banned consumption of the dogs. When the Spanish invaded Peru, the viringo nearly went extinct; the remaining dogs survived in the wild, respected by Peruvians for their mystical powers. Today, the it is far from endangered, and is considered the national pet.