The Other Nazca Lines: Drones Uncover More Geoglyphs In Peru 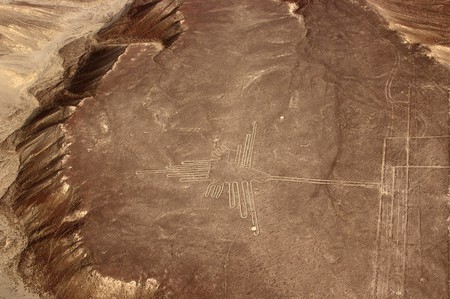 In the harsh desert of Peru lie the Nazca Lines, a collection of desert-etched drawings (geoglyphs) believed to be attempts by ancient Peruvians at communicating with the gods. The lines captivate the minds of archaeologists and conspiracy theorists throughout the world and are now one of Peru’s main tourist attractions. Today, planes take off daily to give tourists aerial views of the lines — but until recently, no one knew that nearby were another, even older collection of lines. With the help of drones, archeologists have found a new set of figures etched in the desert.

Protecting the Nazca Lines has long been a concern for the Peruvian government. As recently as January 2018, a truck driver ran over some of the lines and destroyed a part of the ancient ruins. Additionally, back in December 2014, Greenpeace staged a protest in the desert near the Nazca Lines, and left footprints around the ancient geoglyphs. The unfortunate damage lead to the creation of a grant with the United States in hopes of restoring and protecting the area, according to National Geographic. The grant was meant to help protect, preserve, and better map the country’s remarkable archeological sites. 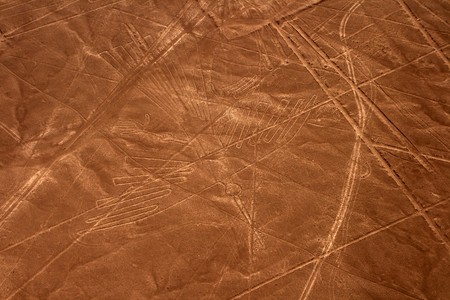 Drone-wielding archeologists descended on the Peruvian desert to help map out the lines and give more clarity to the geoglyphs. With the aid of the drones’ technological sharpness, archeologists discovered new images hidden in the desert, some undetectable by the human eye. The images, unlike the more geometric figures at the Nazca set, depict more human and animal figures believed to have been done by ancestors of the Paracas people. 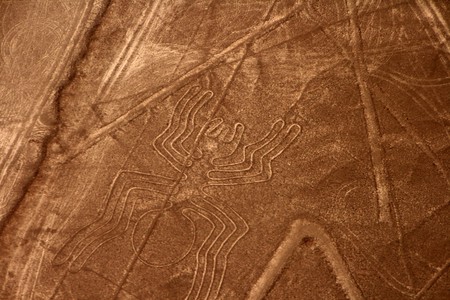 The drone mapping helped reveal dozens of new figures throughout the Palpa province, some already known to local communities. The new-found images will help archeologists better understand a culture that still remains a mystery. 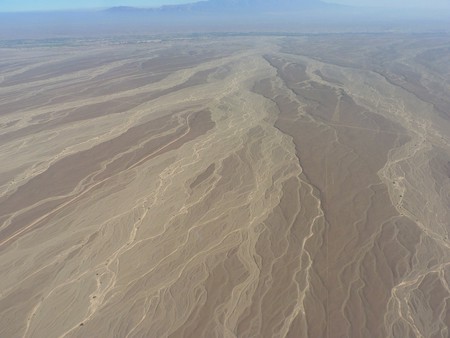 The Nazca Lines remain a main stop along the Peruvian Gringo Tour, which takes travelers from Lima, through the south and then up to Cusco. The new findings will only bring more attention to the Nazca lines and, in the future, tours may include the new figures. The UNESCO designation of the Nazca Lines also covers the area where the new figures have been found, which will help in preserving these enigmatic carvings for future generations to witness their mystery.