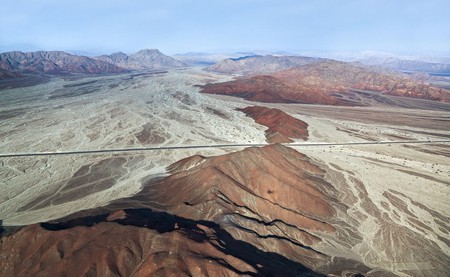 Lines and Geoglyphs in the Nazca desert, Peru | © Vadim Petrakov/Shutterstock

In the arid coastal plains of southern Peru lies a mystery that has baffled scientists and archaeologists for almost a century. Etched out of the sand by ancient indigenous people for reasons which are still largely unknown, the purpose of the Nazca Lines has spawned countless theories since their discovery some 80 years ago.

The mysterious Nazca Lines were not discovered until the advent of modern aviation when a pilot flying overhead noticed the stunning geoglyphs back in 1939. Over time, dozens more were uncovered; approximately 70 of the geoglyphs depict complex animals and other natural formations, while the other lines are just simple geometric shapes. 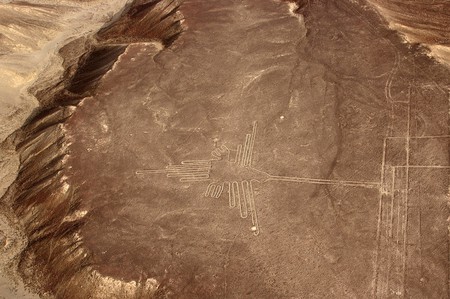 The hot, dry climate, infrequent rain and relentless sun that is typical of the region is ideal for preserving the lines, while a sub-layer rich in lime has hardened over the years to provide further protection from wind erosion. Nevertheless, many believe there were originally far more shapes than what is visible today. A sandstorm in 2014 uncovered two new patterns of a snake and a llama, adding fuel to speculation that up to 700 geoglyphs may have originally existed.

Scientists have managed to determine that the lines were drawn by digging a four- to six-inch trench in the dark upper strata, which exposes the lighter earth underneath. Some primitive stakes were found at the scene, suggesting that a basic knowledge of surveying aided the effort.

Tests have shown that this occurred over a period of some 500 years, most likely between the 1st and 6th centuries. A prolonged effort to say the least. But one niggling question remained. Why? 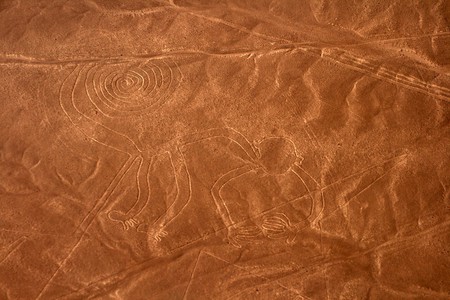 Several theories have been put forth to explain why on earth these Pre-Inca people spent so much time and effort drawing lines in the sand. Were they for irrigation? Navigation? Or some sort of celestial calendar? More creative theories have suggested they created them for aliens who visited the region centuries ago.

In 2004, a team of archaeologists from the Texas State University discovered a headless mummy who was determined to be the victim of a human sacrifice. Buried near the mummy were various pieces of pottery containing similar patterns to the Nazca Lines. Furthermore, a number of artworks appearing to depict worshipers dancing around the lines were later uncovered. 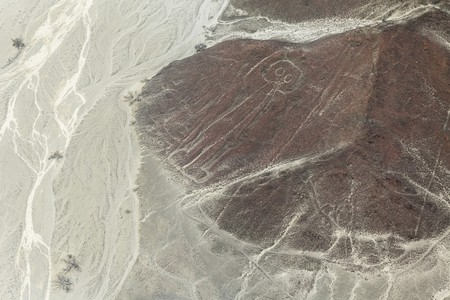 This discovery gave rise to the most credible theory yet—that the lines were drawn to appease the gods in return for rain. Nazca is an inherently dry region that receives very little rainfall each year. Finding water would have been absolutely crucial to the survival of the Nazca and would justify the monumental effort involved.

However, a 2017 theory proposed by Rosa Lasaponara of the National Research Council claims satellite imagery links the Nazca Lines to nearby spiral-shaped wells called puquios, which were used for irrigation. Her theory is that these wells fed water through a complex series of canals and underground aqua ducts which could have transformed the arid desert into a lush garden oasis, a profound hypothesis which implies the Nazca were far more advanced than previously believed. 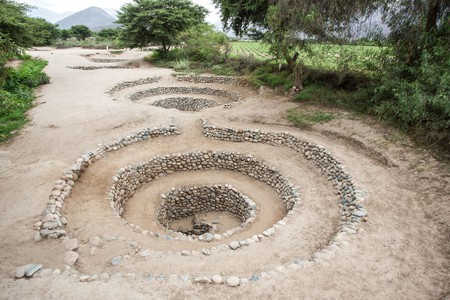 But why would these irrigation channels appear as monkeys, snakes or llamas? Lasaponara believes the canals may have been built in divine shapes to praise the Gods for bringing water to the region.