The Most Romantic Honeymoon Destinations in Peru

Peru may not be a typical destination for honeymooners, and it’s not all stereotypical pristine beaches and warm water, but don’t let that deter you. Peru offers its visitors experiences that are unparalleled anywhere else in the world.

While Peru isn’t known for its beaches, the northern part of the country has some great ones. In Máncora, you’ll have a chance to sunbathe in year-round warmth and take a dip in the refreshing Pacific Ocean. Just southeast of Máncora lie La Poza de Barro hot springs and mud baths, which offer honeymooners a chance for even more relaxation after a day in the sun. While Peru’s beaches don’t draw the same attention as Machu Picchu or other Inca sites, they are a nice place to end or begin a honeymoon. 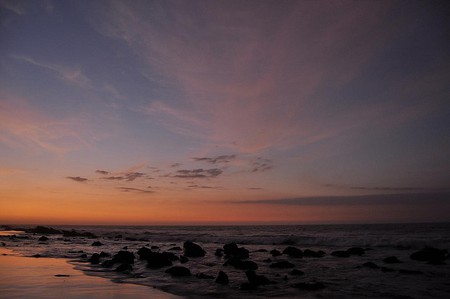 Cusco and the Sacred Valley of the Incas

Why not spend your honeymoon in the place deemed to be the sacred home of the Incas? Cusco was the capital of the Incas until it was taken over by the Spanish. Visiting Cusco, you’ll experience the beautiful confluence of Inca and Spanish architecture; that, alone, is worth the trip. Spending your honeymoon here would also allow you to see Machu Picchu. After spending time in Cusco and exploring Machu Picchu, you can unwind in the Sacred Valley, the expanse of land encompassing Cusco and Machu Picchu. Out here you’ll find peace and relaxation away from people, and wake up and gaze at the once-sacred mountains and valleys. 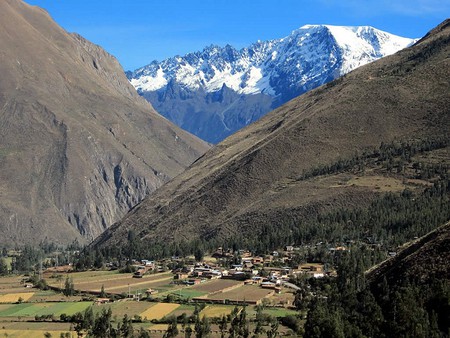 For those who are a little bit more adventurous and want to experience something other than the typical beach-honeymoon getaway, head to the Amazon. It may not have been the first type of honeymoon you thought of, but it’ll definitely be an unforgettable experience. Who else can say that they saw monkeys and (maybe) a jaguar during their honeymoon? The Amazon Jungle in Peru offers an endless array of options, such as luxury boat cruises, where you’ll get the chance to see pink dolphins and other amazing animals. It’ll be a honeymoon to remember.

This isn’t the most luxurious option, but it may be a unique and fairly economical trip. The main attraction of Lake Titicaca, one of South America’s largest lakes and the world’s highest navigable body of water, is its Islas Uros, which are floating islands made out of reeds. The islands, floating in the lake, are constructed from many layers of these reeds, which are constantly being added to on the top layer as the bottom half rots away. After a day of exploring the lake and its nearby Inca ruins, you can enjoy the beautiful sunset as it descends over the valley, offering an unforgettable view. While perhaps not suitable as an entire week-long trip, Lake Titicaca offers honeymooners a night or two of unrivalled beauty – what more could you want? 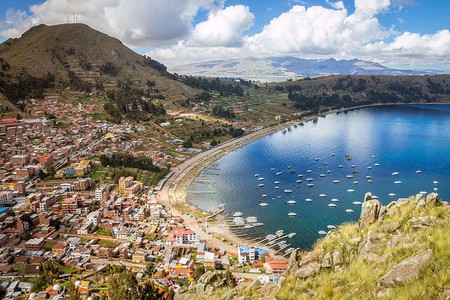 Lake Titicaca | © quiquefepe/Flickr
Give us feedback