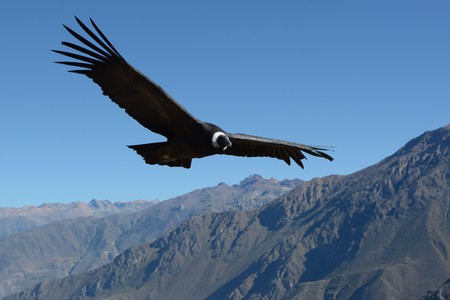 In the original operetta, the condor is a symbol of the freedom that exploited workers yearn for | © TravelStrategy / Alamy Stock Photo

This traditional folk song from Peru became an international hit in the 1970s, with a little help from US folk-rock duo Simon and Garfunkel. Follow the journey of the ever-popular song from its origins in the Andes to worldwide fame.

More than 50 years before ‘El Cóndor Pasa’ stormed the music charts in the form of the newly recorded ‘El Cóndor Pasa (If I Could)’ by Simon and Garfunkel, Peruvian composer Daniel Alomía Robles, its original author, crossed the Andes in search of autochthonous music and traditions. He returned to Lima in the early 1900s and became a fire captain, but the Andean music he heard during his trips – and his previous experience as a music composer – inspired him to create a new melody that would never be forgotten.

After returning from his Andes trip, Alomía Robles wrote a zarzuela (Spanish operetta) influenced by the indigenous movements of the time; he called it El Cóndor Pasa. Later that year, a play written by Peruvian Julio de La Paz was added to the composition, and it was performed for the first time at the Mazzi Theatre in Lima. 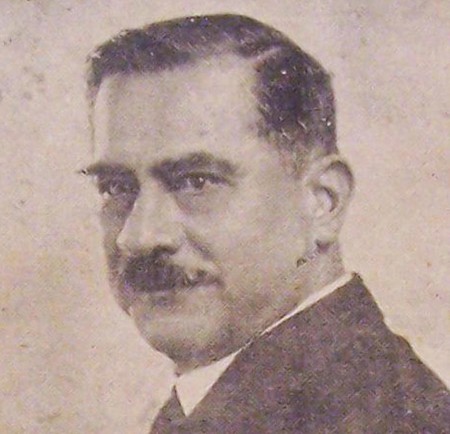 In 1933, Alomía Robles sold his rights to El Cóndor Pasa to the Edward B Marks Music Company. It was soon being performed in large theaters around the world and sung by renowned opera singers of the time, including Yma Sumac, the first Peruvian artist to reach Hollywood. Today there are more than 4,000 renderings of the song, with versions by artists such as Plácido Domingo, Celia Cruz, Gigliola Cinquetti, Julie Felix and Marc Anthony. 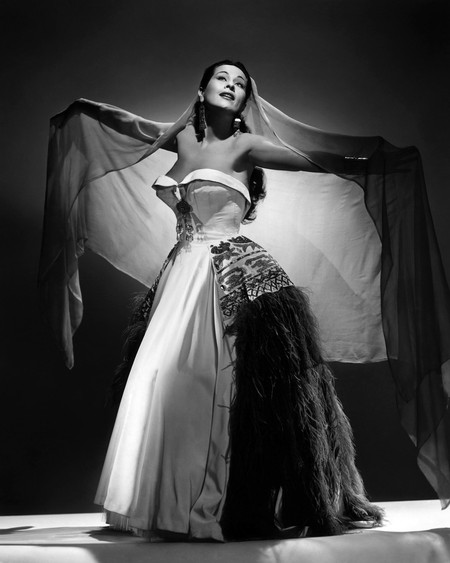 Yma Sumac, a renowned opera singer of the time, was one of the first to perform the song | © AA Film Archive / Alamy Stock Photo

The operetta is about a group of Andean miners who are being exploited by their boss. The condor that looks at them from the sky becomes a symbol of the freedom that they yearn for. The composition was divided into eight musical pieces, but only three parts became popular. The most favored of the three is – you guessed it – ‘El Cóndor Pasa’.

Andean bands became popular in Europe during the 1960s, and one of the groups that found favor was called Los Incas. They performed their own version of the song with Andean instruments. When Paul Simon – of Simon & Garfunkel – saw them perform the song live in Paris, he learnt the melody and added his own lyrics.

Under the name ‘El Cóndor Pasa (If I Could),’ this version by the US band went on to become one of the most popular songs in Europe at the time, especially in Spain, Austria, Belgium and the Netherlands. However, Paul Simon didn’t know that the rights to the song were not owned by the Incas, and a legal battle ensued. After a copyright lawsuit between Simon and the son of Alomía Robles, the song was re-established as belonging to the Peruvian composer. Now, 100 years after it was written, ‘El Cóndor Pasa’ is in the public domain. 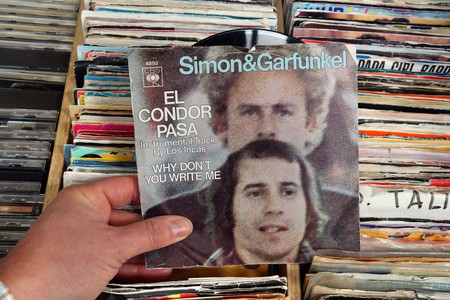