The Enduring Spirit Of Black Peru And Afro-Peruvian Music 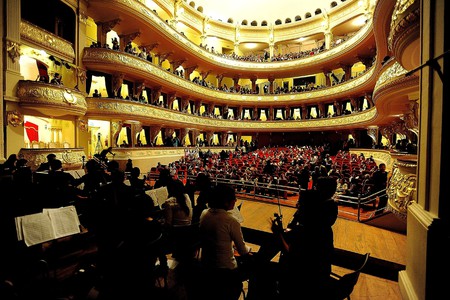 When most people think of Peruvian music, South American salsa, cumbia, and rock spring to mind. But just underneath the surface is a vibrant Afro-Peruvian music scene, which dates back centuries and provides clues to aid understanding of the history of Peru. Never afraid to innovate, afro-Peruvian musicians have also collaborated with some of the biggest names in electronic music from around the world. 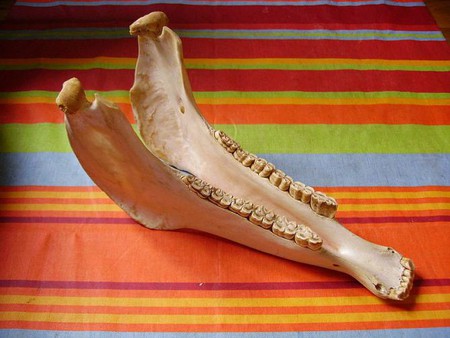 Afro-Peruvian music has its roots within the communities of black slaves brought to Peru by the Spanish conquistadores to work in the mines along the Pacific coast in the 1500s. Slave owners prohibited musical instruments in attempts to crush the spirit of the slaves, but the slaves invented new ways of making sound – anything could be an instrument, including a simple box or tea chest, which became known as the cajon, a collection box used in church (cajita), and even the jaws of deceased donkeys (quijada). As ever, necessity was the mother of invention. 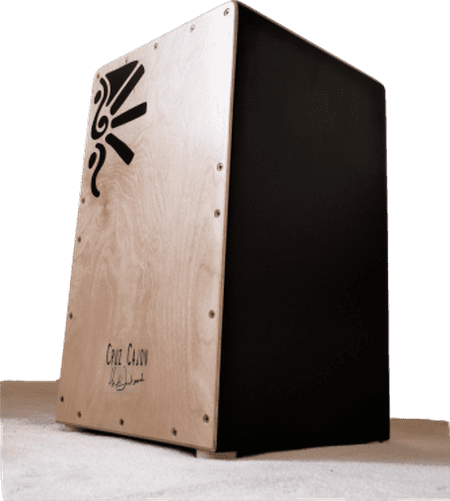 Despite making up around 10% of the Peruvian population, over the centuries the unique culture and music was little known until a few record companies began supporting a revival in the 1950s. The revival drew upon the old rhythms whilst also incorporating Spanish and Andean elements. Nueva cancion, the revolutionary music of the 1960s, which started as a social movement in Chile and spread throughout the continent, was also reflected in the new Afro-Peruvian music. There was an affinity of purpose in many ways, which led to cross-pollination between the styles.

Susana Baca, Chabuca Granda, Zamba Cavero and Peru Negro are all big names within the tradition. One of the most noticeable performers who brought Afro-Peruvian music to the attention of the greater Peruvian population was Nicomedes Santa Cruz. His music carries the fusion of African rhythm and Latin melody.

Of the other notable musicians, Amador Ballumbrosio is perhaps best known. He played the cajon and the violin exceptionally well and dedicated his life to celebrating and innovating within the Afro-Peruvian rhythms. He fathered fifteen children, all of whom have gone on to be musicians, most noticeably his son, Miguel, who can be heard playing music with other successful Afro-Peruvian musicians such as Rodolfo Muñoz.

The Ballumbrosio family are from El Carmen, Chincha – a small town in the Ica region, which still has a significant black population. There are even rumours of a cultural centre in honour of the late Amador Ballumbrosio being opened in the town. In Barranco, a trendy district of Lima, a bar called La Noche hosts a monthly night of Afro-Peruvian music. Coastal towns south of Lima such as San Vincente de Canete are also home to Afro-Peruvian rhythms; a trip there may provide opportunities to hear the unique sound.

While Afro-Peruvian music remains little known around the world, the fact of its endurance speaks of the power of the music itself. Although deeply rooted in the distant past, the music being made today has lost none of its vitality and is played as a contemporary expression and not as a historical artefact. The rhythms are mostly 6/8 and after time has been spent familiarizing oneself with the beats, the unique polyrhythms are unforgettable.

David Byrne of the new-wave band, Talking Heads, first brought the music to Western audiences by releasing an album on his Luaka Bop label, Afro-Peruvian Classics: The Soul of Black Peru, back in 1995. The album featured many of the artists mentioned in this article and for a long time was the sole point of contact for anyone wishing to become acquainted with the music. Secret Stash Records brought out a new compilation in 2011, Rhythms of Black Peru, which is still available to purchase now.

The traditional sounds still live but, true to the spirit of the 1950s revival, Afro-Peruvian rhythms are being mixed with other sounds to create totally unique music, fusing together different cultures. Always keen to innovate and harness fresh beats, jazz has explored the Afro-Peruvian sound. Bands like Gabriel Alegria Afro-Peruvian Sextet underpin their funky jazz with Afro-Peruvian rhythms to great success.

Another way of encountering the Afro-Peruvian sound is through electronic music. Always eager to explore foreign soundscapes, Christopher Muller of the Gotan Project has collaborated with Afro-Peruvian composer and percussionist Rodolfo Muñoz to create Radiokijida – a band fusing traditional instruments like the jawbone with contemporary electronic means of music-making. Their offerings are both reflective and dance floor-friendly. Many local musicians are featured on the record and the pair have done a lot to bring Afro-Peruvian sound to a bigger audience.

Latin music is popular throughout the world and with good reason. Afro-Peruvian music takes centuries of passionate tradition and brings it to modern listeners, either in person through gigs and festivals or on compilations and albums which can be distributed around the world. Afro-Peruvian music is a small scene but for those who like to discover something different, the rhythms have quite the hook.