The Best Things to See and Do in Peru 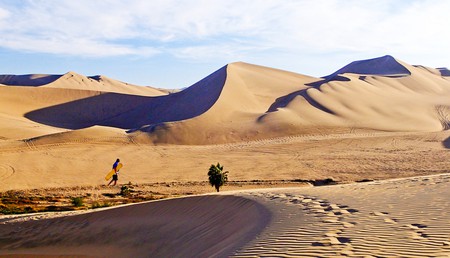 Peru is a country of great biodiversity and rich cultural history. These two characteristics make it one of the world’s most desirable tourist destinations. From Andean mountains and Inca ruins to Amazon jungle and colonial architecture, these are the best places to go in Peru.

There isn’t enough to say about the Inca ruins in the sky. Surrounded by towering peaks, with its lush green terraces, the sights at Machu Picchu are unimaginable. Even if you can only go for a day, take the train or bus up to the famous ruins and discover its beauty and mystery for yourself. 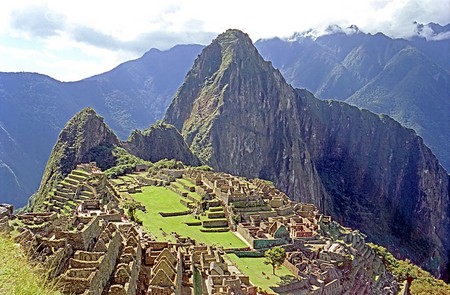 Lake Titicaca is a large lake in the Andes that offers a unique landscape and stunning views, but perhaps its most famous characteristic are the floating reed islands that have been constructed in the lake. The islands were built centuries ago in order to escape invaders, and require constant rebuilding as the bottom slowly rots away. These surreal artificial islands are unlike anything you’ve ever seen. 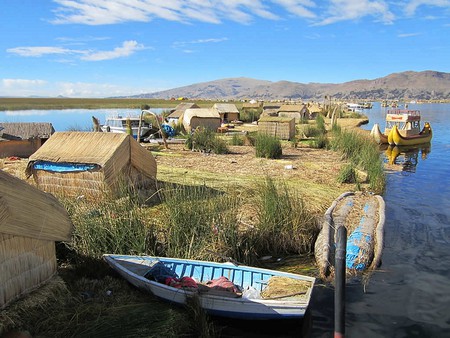 Machu Picchu is so spectacular that it made the list twice. This time, however, arrive at the Inca ruins via the famous Inca trail. While its popularity has exploded – meaning more crowds – the Inca trail is still a must-do. There may be other trails in Peru, but none can match the beauty of this one. Hike the four- or five-day journey along the ancient road, winding your way around mountains and into the sky, ending at Machu Picchu.

Arequipa is a beautiful colonial town in the south of Peru, and is Peru’s second-largest metropolis. Stunning colonial architecture and a volcano for a backdrop make this city a must-see while you are in Peru. 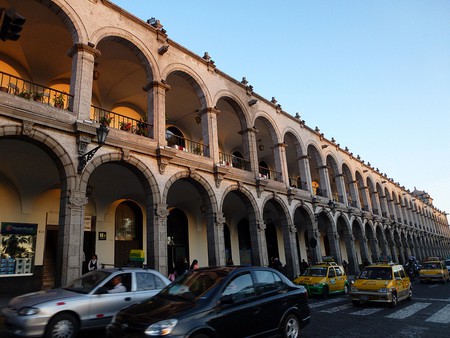 This is a perfect destination for you to have the Amazonian jungle adventure you’ve always wanted. It’s Peru’s best-protected national park, and you can catch glimpses of exotic jungle animals such as the pink dolphin and the jaguar – and of course monkeys. It’s an adventurer’s dream. 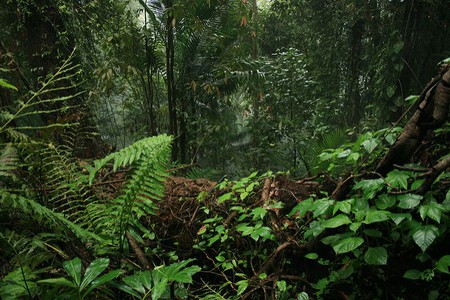 After you’ve practiced surfing in the water, take your newfound skills to the sand. You won’t get tossed around by a rogue wave, but you might fall down a dune or two – at least it’s only sand! Three hours south of Lima lies the small desert oasis town of Huacachina, surrounded by sand dunes.

Gorge Out in Lima

Lima has become the unofficial gastronomic capital of South America. The city boasts world-renowned chefs such as Gastón Acurio and Virgilio Martínez, who recently received the Chef’s Choice Award, a title that suggest he is the best chef in the world. Lima is also the only city to have two restaurants ranking in the top 10 of the World’s 50 Best Restaurants: Central Restaurante and Maido. When in Lima, do set aside some money to dine at one of the city’s world-class restaurants.

Take a plane ride to view the inscrutable Nasca Lines from above, so that you can get a clear look at the shapes carved in the desert. These lines in the Peruvian desert have baffled experts and inspired a whole gamut of explanations from the sensible to the out-there. Experience the wonder and mystery for yourself and you’ll be able to make your own mind up. 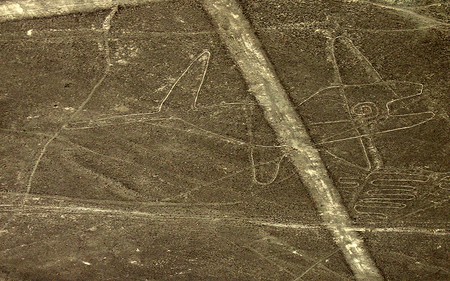 Nasca Lines | © katiebordner/Flickr
Give us feedback