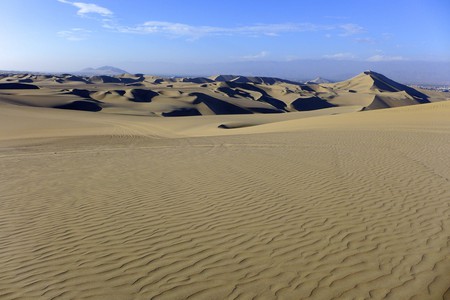 After spending some time in Lima, you may want a little vacation. It is a beautiful city with a lot to enjoy and a rich history, but the quick pace of life and constant snarling traffic mean that even the most ardent Limeño will want a break from their city now and then. Here are some options to clear your head and get some fresh air, leaving you refreshed and recharged when you return.

This is a very cute town about an hour and a half outside of Lima. It is usually used as a stopping ground to catch another bus on your way to the Andes, but the town itself is worth a day trip. It’s a permanent carnival plaza, with vendors lining the streets, offering Peruvian foods and desserts. If you’re traveling with kids, Chosica is a must.

If you’re tired from the constant noise and chaos of Lima, escape to the little fishing village of Pucusana. You can enjoy the peacefulness of a Peruvian fishing village town and live a slower pace of life for a day. There are also a couple of beaches to head to if the sun is out. 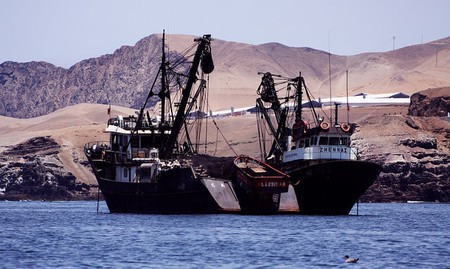 It takes about four hours to get here from Lima, but it is definitely doable. To get here, you’ll have to leave Lima at 5 a.m. to really give yourself time to experience this little oasis in the middle of a desert of seemingly endless hills of sand. You can either lie out by the small body of water, or do some sand surfing. 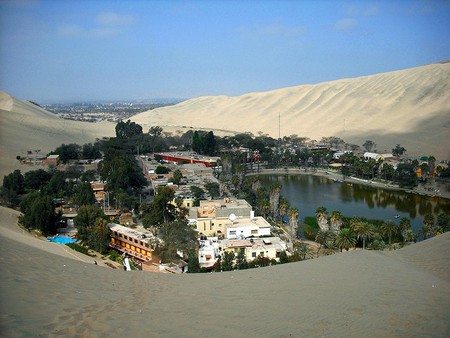 This is another destination that is a bit of a mission to get to in one day, but it’s definitely worth it. One of the oldest cities in the Americas, Caral is another one of the many ruins from ancient civilizations that are scattered along Peru’s coastline. Take a guided tour of the ruins, which were named a UNESCO World Heritage Site in 2009.

If you get to a high enough location and look to the south of Lima, you’ll notice a large white statue on a barren hill. Hiking to this statue, which overlooks Chorrillos, makes for a great workout, and the view from the top is of all of Lima and more than worth the effort. Once you finish the hike, head to Sonia’s for some of the best ceviche in all of Lima.

Head for Lunahuana early in the morning to give yourself enough time to go white-water rafting. This small town just south of Lima offers you peace and quiet along with adventure. Once you finish on the river, go to a local bar to try some of Peru’s various piscos and wines grown in the surrounding areas. Just west of the town lie the Incahuasi ruins.

You’ll have plenty of time to explore these ruins, which are only about an hour from Lima. The area was first settled around AD 200 and and thrived until the Spanish invaded. The site has many different areas and temples to explore, so having a full day at the site is recommended. So, too, is getting a guide in your language, so that you can better understand what you’re looking at and fully appreciate the site’s history. 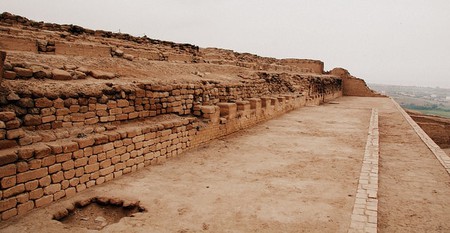 Take a boat tour to the islands to explore Peru’s rich marine life. This island is home to a lot of birds and sea lions, and tour groups offer you the chance to swim with seal pups. If you can’t make it to Isla Ballestas, near Pisco, Isla Palomino is the perfect option to get your marine life fix.