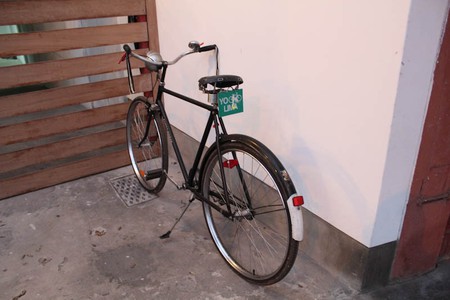 Riding a bike in Lima may at first thought seem like a near impossible feat, something that’ll soon have you in a neck brace in one of Lima’s hospitals. Just watching the daily traffic is enough to deter even the most ardent and committed bikers among us – but this needn’t be the case, as there are plenty of safe and bike-friendly areas to explore. 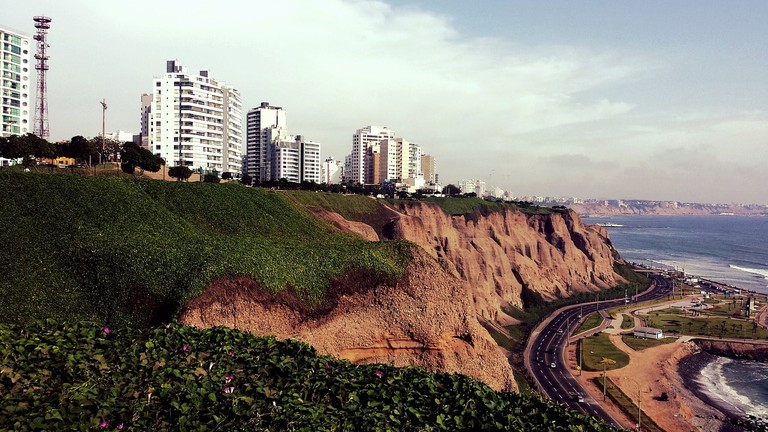 It can’t be denied that this is the most beautiful biking route in all of Lima. You follow the Pacific Ocean along Lima’s most upscale neighborhood, riding through parks and Lima’s most stunning mall. The best time to go is during the sunset; you can rent bikes along the boardwalk. You won’t be bothered by any cars or traffic, just the occasional runner to watch out for.

Another great spot for bike riding in Lima is along the beaches, which are located just below the towering cliffs of Miraflores, Barranco, and San Isidro. You’ll get an up-close look at all of Lima’s shores and the uniqueness of its coastline. You can take this route for the entirety of Lima, so if you’re looking for a long route, this could be it. 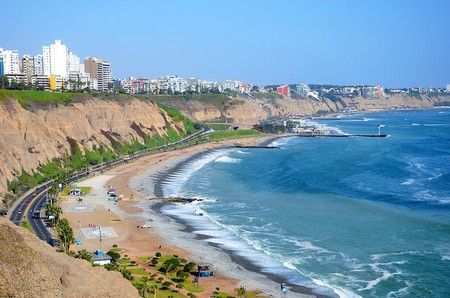 The streets of Barranco

Barranco is one of the most unique neighborhoods in Lima and it’s well-suited to being toured by cycling, and you get to work out and explore the vibrant streets of the area all at once. You can make your way around the streets of Barranco, which can be crowded, before making your way to the Barranco Malecón and then to the beach down below. Explore the iconic street art and colorful houses, all from the seat of your bike. 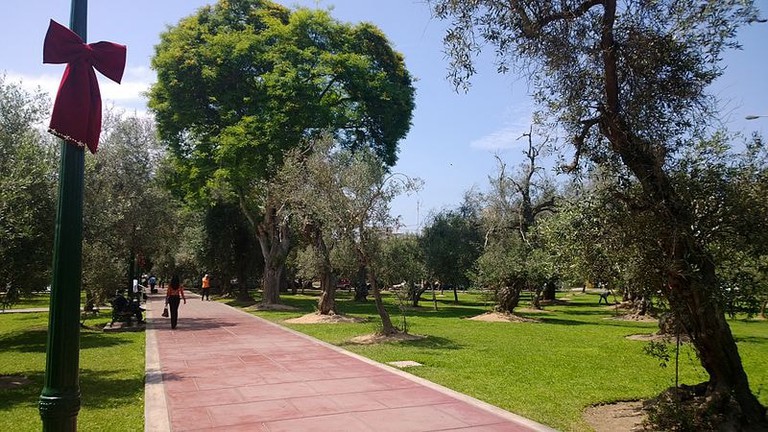 This is one of Lima’s largest parks, giving you plenty of space to ride around and enjoy some plant life in the middle of Lima. It makes for the prefect respite from the honking and screeching of Lima’s streets.

This popular neighborhood became ideal for bike riding when the government installed hundreds of bike trails throughout the area. While some of the area is industrial, there are plenty of little boutique shopping centers and green suburbs to bike through which will spit you out along the coast.

This was one of the first neighborhoods in Lima to really embrace bike-friendly streets, installing a number of them throughout the district. San Borja has over 14 miles (23 kilometres) of bike lanes and 200 bikes available for rent at 12 different renting stations.

If you want to talk about bike-friendly neighborhoods, every discussion should begin with Surco. It isn’t one of Lima’s tourist-heavy spots, but it’s a great place to go if you want to cycle. Their program called BiciSurco has a bike route in the neighborhood that is about 45 minutes long and allows you a safe and fun ride.