The Best Books by Mario Vargas Llosa You Should Read

Mario Vargas Llosa is one of the key figures from the literary movement called the ‘Latin American Boom,’ one most prominent in the 1960s and 1970s and which pushed Latin American literature to the forefront of the international scene. Born in Peru, Vargas Llosa has been shaped by his experiences under a military dictatorship and a corrupt society. Here’s our picks for his best books to check out. 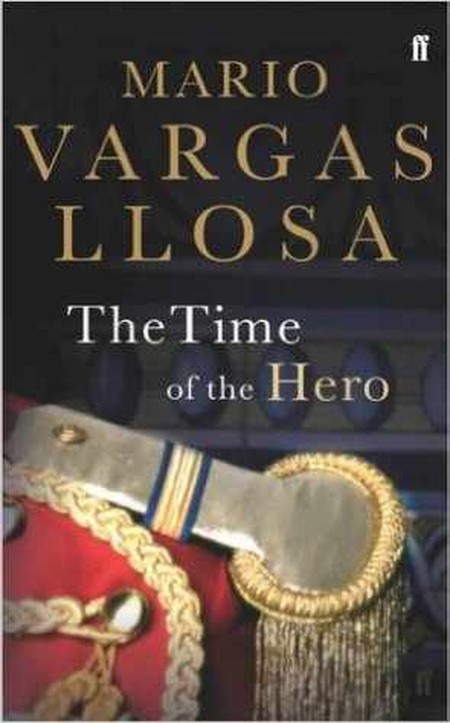 Vargas Llosa’s first novel was The Time of The Hero, and is based on his own personal experiences as a young boy at military school. The portrayal of the military school caused the real-life school he attended to burn more than 1000 copies of the book, in protest against Vargas Llosa’s negative representation of it. The story is a good introduction to the experiences of growing up in a society in which military violence was so rampant, and sheds some light onto the personal history of the author. 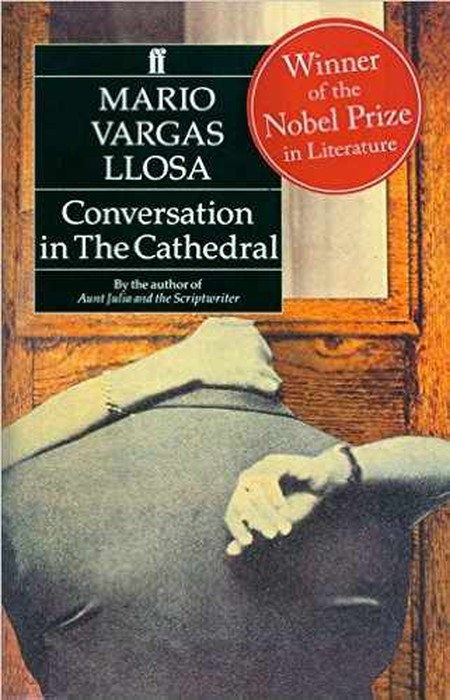 Conversation in the Cathedral (1969)

Conversation in the Cathedral is one of Vargas Llosa’s most famous novels, and is essentially a criticism of the Peruvian dictatorship under Manuel A. Odría during the 1950s. The story follows two young men, one of whom tries to discover the truth behind the role his father played in the murder of a prominent Peruvian criminal. His findings lead to revelations about the corrupt and violent nature of life under the dictatorship, and the general futility of things makes Conversation in the Cathedral one of Vargas Llosa’s most harrowing novels. 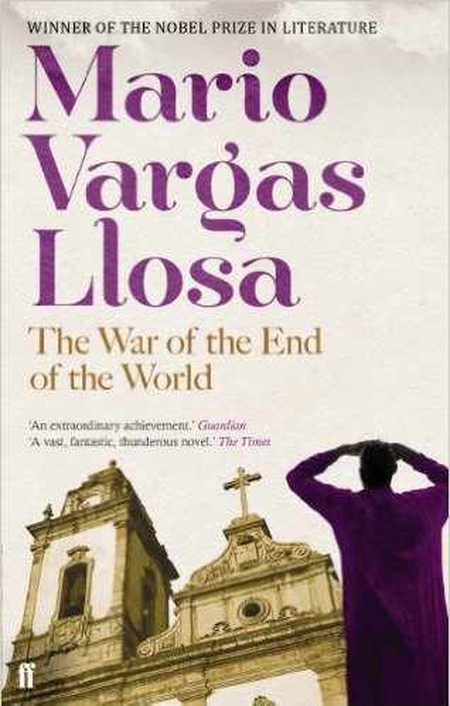 This novel was Vargas Llosa’s first work of historical fiction, and is based on events that took place in Brazil in the late 19th century. It follows the story of a cult that emerges due to a difficult economic situation in northern Brazil after the end of slavery, and which is led by a man who believes that the end of world is near. The tone is sobering, to put it mildly, and effective in portraying the themes of violence and fanaticism that inevitably emerge during times of hardship. Vargas Llosa believes this to be his best work. 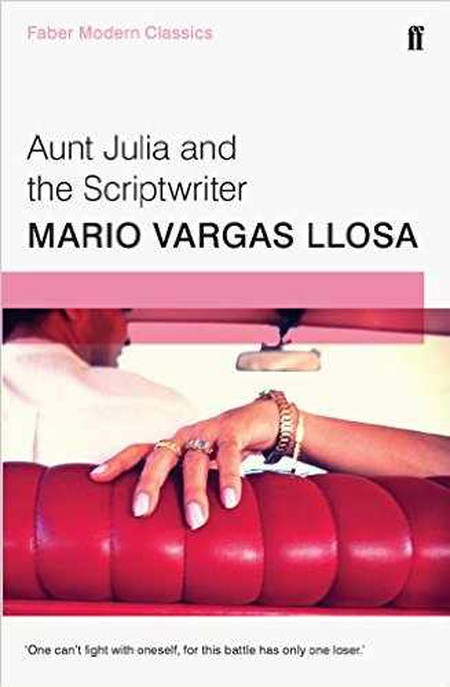 Aunt Julia and the Scriptwriter (1977)

Another novel based on Vargas Llosa’s own personal experiences, Aunt Julia and the Scriptwriter is set in 1950s Peru and follows the tale of a young man working at a radio station (also named Mario) who begins a romantic relationship with his aunt’s sister. While the novel is partly based on personal experiences, it also satirizes Peruvian radio and is one of Vargas Llosa’s few comic novels. It was made into an English-language comedy film in 1990, titled Tune in Tomorrow. 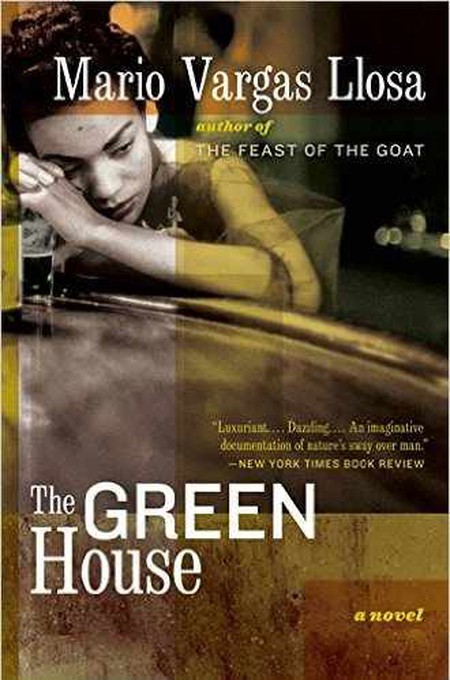 Set across a time span of 40 years, The Green House takes place in various locations across Peru in a non-chronological order. The point of this is to show the continuing presence of corruption throughout time and in all places, regardless of factors such as wealth, landscape or ethnic group. The novel is considered to be Vargas Llosa’s most complex work, and it is consequently difficult to read, but it remains one of his most defining and important works. It also embraces various aspects of the genre of magical realism, which was a key characteristic of the Latin American Boom. 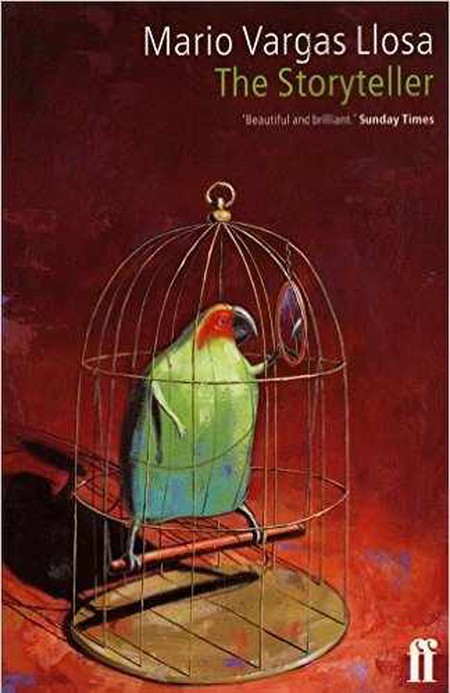 The Storyteller is the tale of a young Peruvian man who leaves ‘civilization’ to become a storyteller for an isolated Amazonian tribe. The theme of the novel is the consequences of Western impact on native tribes — for example, through missionaries or exploitative industrialists. The narrator is thought to be based on Vargas Llosa himself, since they share many common experiences and characteristics. Consequently, reading The Storyteller is like hearing Vargas Llosa tell the story himself.