The Best Bodegas to Visit in Ica, Peru

Back in the Inca era, an emperor named Pachacutec is said to have ordered the construction of a giant canal to channel water from the Andes to the barren deserts of Ica. Remarkably, an army of 40,000 men undertook the grueling task in just 10 days, permanently transforming the region into a lush and fertile oasis. Sometime later, the Spanish arrived and constructed numerous grand vineyards, many of which can still be visited today.

An elegant traditional vineyard, Tacama is one of the most popular bodegas in the region due to the quality of wine it produces and its attractive pink colonial-era hacienda (country house). A word of warning though, the Peruvians like their wine sickly sweet and the stuff produced in Tacama is certainly no exception. 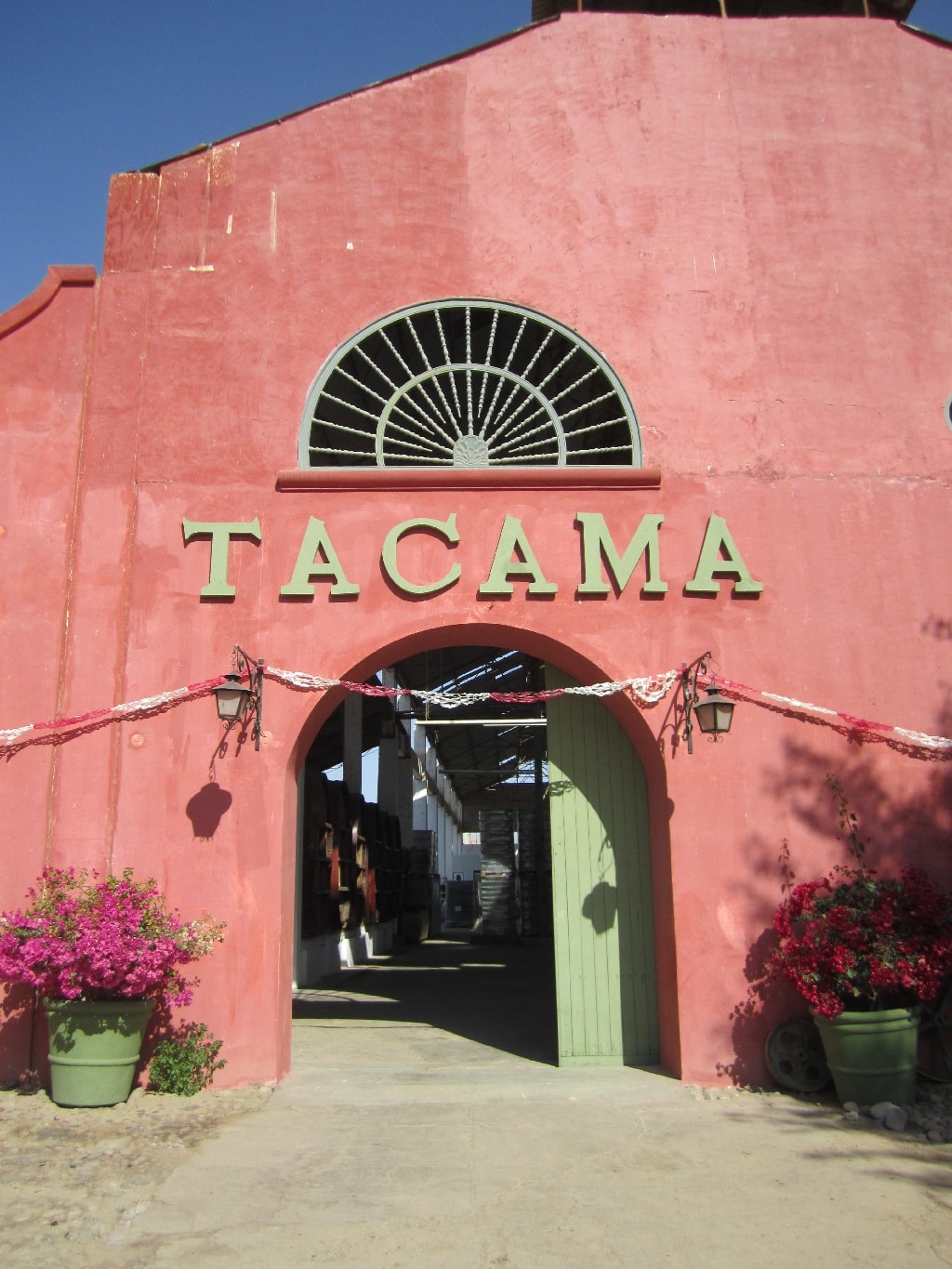 Perhaps the best-known bodega in Peru, Vista Alegre centers around a charming old hacienda which has been used to produce pisco for centuries. Bilingual tour guides show travelers around for a small tip which ends in a pleasant tasting session. 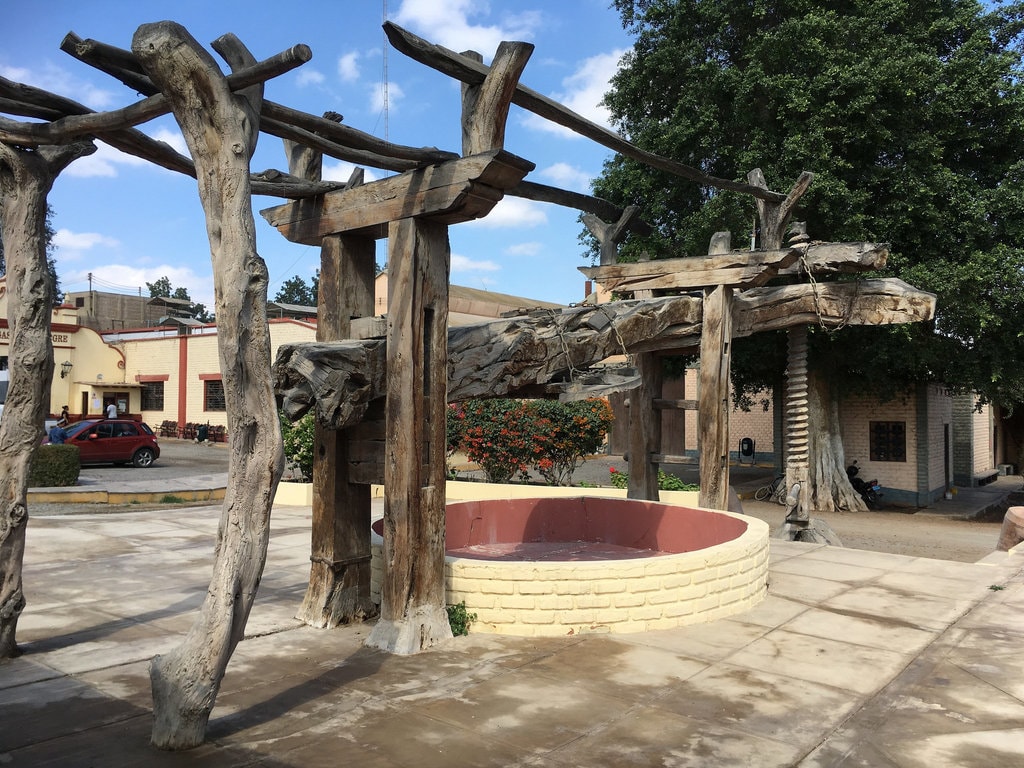 Despite coming off as a little touristy at first glance, El Catador is worth the effort for its old-world charm as well as the excellent pisco and wine. Best of all, after the harvest in February and March, visitors are invited to help stomp the grapes the old-fashioned way – barefoot in a barrel. Visits and tastings are available year round and there is an excellent onsite restaurant that serves up tasty Peruvian fare. 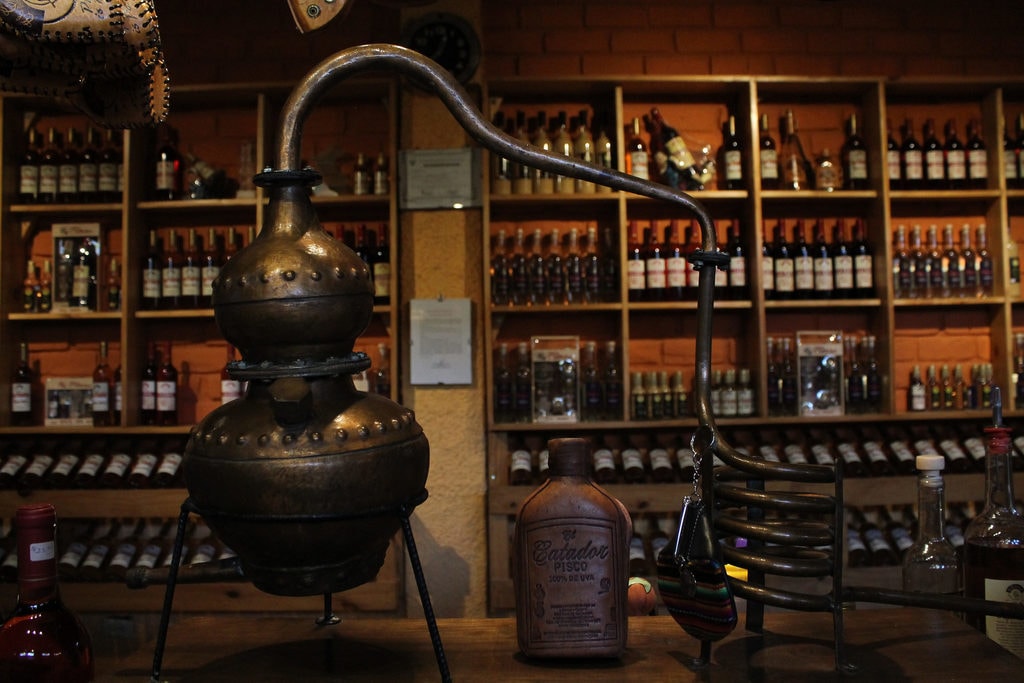 Operating since 1684, the upmarket La Caravedo is one of the oldest distilleries on the continent and has taken over production of the internationally renowned Pisco Portón. An upmarket hotel takes reservations from well-heeled guests, while activities such as tapas tastings and horseback riding keep day-trippers entertained between drinks.

Popular with large tour groups, Nietto has the facilities in place to welcome huge numbers of pisco enthusiasts on any given day. It may be more modern than other options on this list, but their production values and the quality of the end product make it a must for any serious connoisseur in the region.

Another excellent local vineyard, Bodega Ocucaje makes plenty of pisco as well as some of the finest wines in Peru. Travelers are able to stay in their onsite hotel to explore some interesting nearby attractions such as the Cerro Blanco sand dune.