Peru has the second-highest Japanese population in South America, meaning the Peruvian dining scene has been significantly influenced by Japanese cuisine. Here are the best restaurants in Lima to try the Japanese-Peruvian fusion, Nikkei, or to enjoy more traditional Japanese fare. 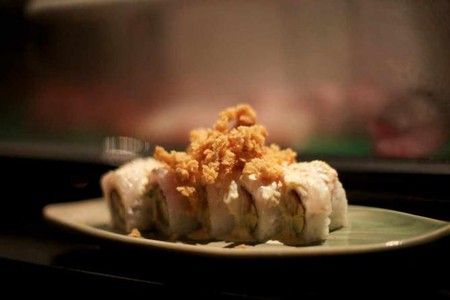 Lima’s gourmet sushi bar has become so popular that it has spread to multiple locations throughout the city. Diners will recognize the familiar sushi bar set-up, with an array of colourful rolls, but in the spirit of Nikkei, Edo introduces Peruvian twists. Notable is the use of leche de tigre, the juice produced from the ingredients of ceviche. The light, spicy flavor is used in sauces as an alternative to mayo-based options, creating the Peruvian signature. The excellent range of salt and freshwater fish available in Peru also contributes to the fresh ingredients that make up the meals at Edo. Patrons will also find Japanese favorites on the menu, such as tempura.

Edo, Multiple locations throughout Lima including El Trigal and Miraflores 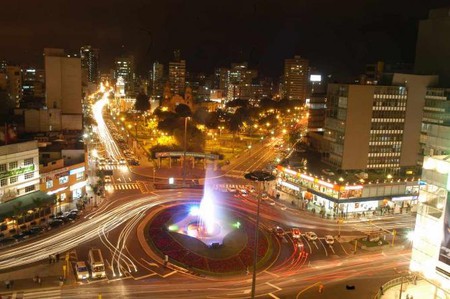 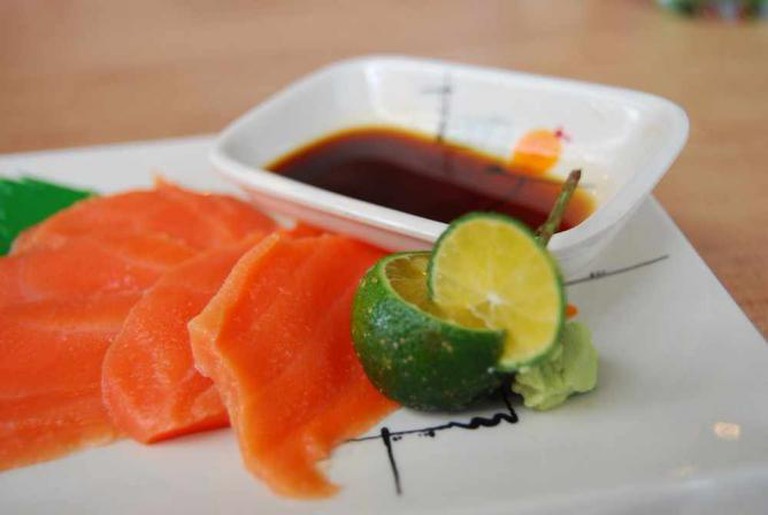 Salmon sashimi served with calamansi | © Paraluman/WikiCommons
As the training grounds of Nobu Matsuhisa, the legendary chef who created the Nobu restaurant empire, Matsuei has a strong reputation. Some of Lima’s best sushi is also served with ceviche and tiraditos,which is a Japanese sashimi with a uniquely spicy sauce. As a testament to Japanese-Peruvian fusion, Peru’s ceviche has also been altered here. The Japanese preference for fresh, raw fish has pervaded the national dish, giving an alternative to other varieties soaked in leche de tigre. Matsuei’s ceviche is particularly delicious and ocean-fresh.
Open In Google Maps
Calle Manuel Bañón 260, San Isidro Lima, 15073, Peru
+5114428561
Give us feedback 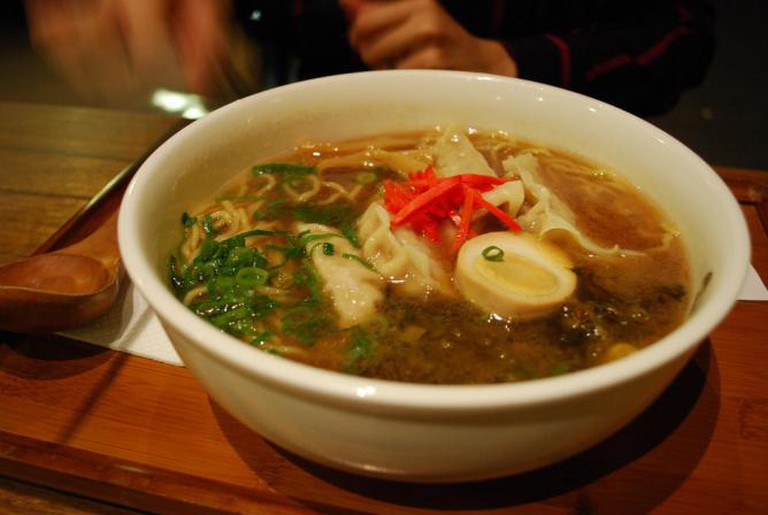 As Nikkei has garnered worldwide attention and steep billings, Japanese immigrants have continued to arrive in Peru, fostering an industry for Japanese comfort food. Shimaya is a ramen house that satisfies the craving for warm bowls of noodles. The broth, the centerpiece of any bowl of ramen, carries the subtle flavors of Peruvian cuisine, and an incredible range of spicy, sweet and savory flavors. The marriage of Japanese noodles with Peruvian ingredients presents endless possibilities, and Lima residents are fans of this ramen house. For steaming bowls of noodles and dumplings, Shimaya is essential.