Secrets of the Incas: Guides to the study of the Civilization 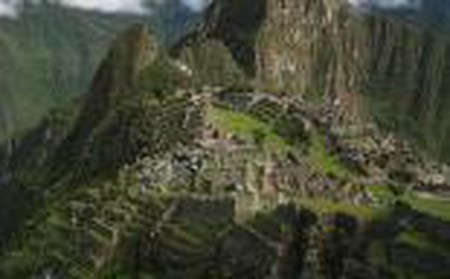 Of all the ancient civilizations we read about today, the Incas stand apart for their sheer grandeur and mystique, despite having persisted for a short period of 300 years. As Pratiek Sparsh Samantara suggests the Inca legend survives courtesy of tales about hidden treasures, curses of their gods and sequestered cities. 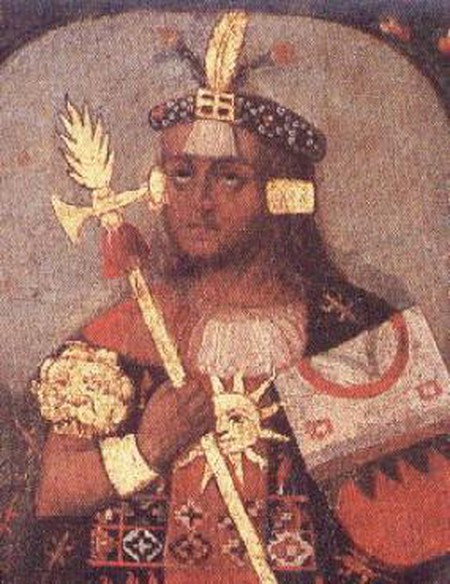 The Incas have long since been considered to have been blessed with phenomenal skill in architecture, textiles and pottery. Their short-lived transport system of roads is claimed to have been the most expedient one of that era. Despite all this, their civilization is also one that was beset with tragedies. Civil war, rampant smallpox and finally the Spanish invasion by Pizzaro restricted it from realizing its full developmental potential. The Empire, in its golden age, occupied portions of Peru, Chile and Bolivia. Its entire timeline was roughly from 1200 to 1500 AD. Merely 300 years in which so much was done.

My introduction to the Incas came from two Tintin books – The Seven Crystal Balls and The Prisoners of the Sun. The former was a story of an ancient Inca god, Rascar Capac, cursing foreign archaeologists who dared to violate his tomb and the latter, its sequel, takes Tintin to a hidden Inca city where our hero ingeniously uses the natives’ reverence to the Sun to his advantage. This practice of Sun worship also found mention in the 1954 Charlton Heston film – Secret of the Incas, again, an adventure into ancient Inca land.

The next most popular mention of the Inca culture is probably in Che Guevara’s biographical travelogue, The Motorcycle Diaries. The book (and the 2004 film) recounts El Che’s self-realisation in his journey through Latin America and interaction with the local populace. It narrates how witnessing the injustice meted out to the natives first hand initially planted the seeds of radical thought in his mind. It is a great account of the modern-day condition of the few remnants of the Incas. 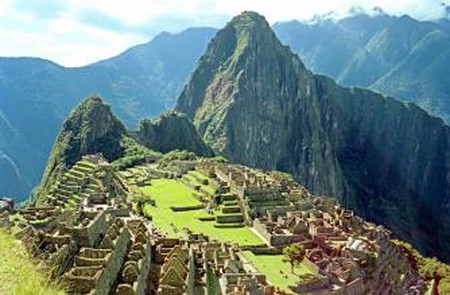 The capital of this civilization was in Cuzco, in modern-day Peru. It is also the location of the most famed and distinguished of Inca structures – the Machu Picchu. Located 2500 metres above sea level, it is often called the ‘Lost City’ and was originally an estate of the 15th century emperor Pachacuti. Machu Picchu was built in the classical Inca style, with polished dry-stone walls. Its three primary structures are the Intihuatana (Hitching post of the Sun), the Temple of the Sun, and the Room of the Three Windows. These are located in what is known by archaeologists as the Sacred District of Machu Picchu. The best account of the structure and discovery of this city comes from English author Ted Lewin in his titular Lost City: The Discovery of Mach Picchu. It tells the story of Hiram Bingham, explorer par-excellence who is credited with bringing the lost city to the world by braving snake infested jungles and dangerous mountains guided only by a young native. 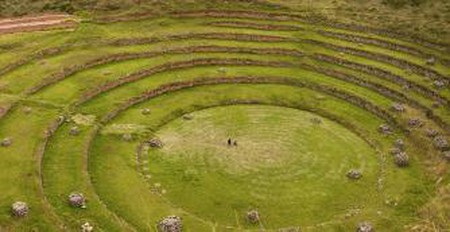 The greatest asset of the Incas was their enormous skill in organisation, both in politics and administration. They thrived under a clearly demarcated system of provincial government and a sophisticated system of taxation. It was an utterly methodical society, and the invasion by Spanish conquistadors is considered one of the greatest wrongs by mankind in pre-Columbian America. The Last Days of the Incas by Kim MacQuarrie delineates the savagery of the invading forces and the horrors rendered upon the unassuming natives. Another important book, The Conquest of the Incas by John Hemming gives an account of the invasion itself, where it is described in great detail how the Incas, having just come off a massive civil rebellion against their king Huascar were taken utterly by surprise by the plundering Spanish and were forced into the Amazon. The Spanish then proceeded to completely destroy the already dwindling civilization by looting their gold, raiding their cities and digging out their magnificent roads.

Today there are very few Inca descendants left in Latin America. But their culture has not died out. For if there is any society that has captured and will enthral academicians, explorers and adventurers alike, it is that of the mighty Incas. Their legend will always prevail as just that, and thus will the Incas.