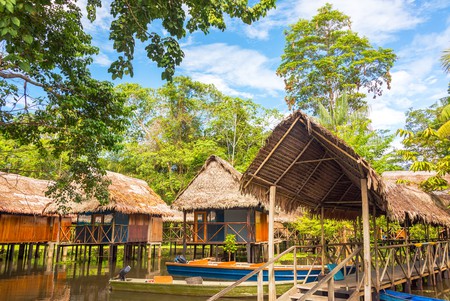 Throughout most of the world, Ayahuasca – the powerful, mind-altering brew – is near impossible to find and most likely illegal to possess, which is why more and more people are flocking to Peru’s Amazon Rainforest in search of this rare and mysterious drink. Ayahuasca is a bitter tasting brew made from plants only found in the Amazon. The origin of the drink is unknown, but the brew, which takes the recipient on a kaleidoscopic journey with Mother Ayahuasca, is an important shamanic ritual with tribes such as the Shipibo-Conibo in the Peruvian Amazon. Here are some things to know about Ayahuasca and its rapidly growing industry before you decide to come face-to-face with Mother Ayahusca.

It is a drink created by boiling the bark and stems of a vine called Banisteriopsis caapi along with a mixture of other Amazonian leaves. Once combined, DMT – a highly potent psychoactive agent – is released. When imbibed, the experience will last about 4 to 6 hours and, according to the Shipibo-Conibo shamans of Peru, will bring you into contact with the great Mother Ayahuasca. 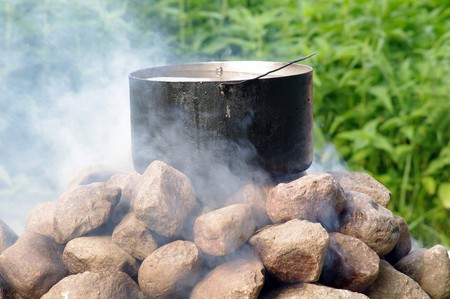 While it may seem fun to get your mind blown into another dimension and communicate with spirits, Ayahuasca shouldn’t be treated recreationally like alcohol or the Electric-Kool-Aid-Acid-Trip parties of the ’60s – far from it. The brew is a medicine that has been used in the Amazon for centuries for healing purposes. It has deeply religious significance and is used to treat illnesses such as depression and addiction. If you’re just looking to get high, don’t go. In fact, many of the Ayahuasca healing centers in Iquitos are there to help people fight disease and addiction, screening participants beforehand in order to make sure they’re coming for the right reasons.

While you may be able to find Ayahuasca around the Cusco region and in other large cities in Peru, Iquitos, nestled in the Amazon basin, has become the Ayahuasca capital of Peru. Ayahuasca tourism has exploded in the city, which now offers a myriad of Ayahuasca healing centers, varying from luxurious month-long retreats that offer jungle tours to short one-day ceremonies. Prices vary from $60 to $3,000 depending on packages. Most retreats, if not all, can be booked and paid for online. 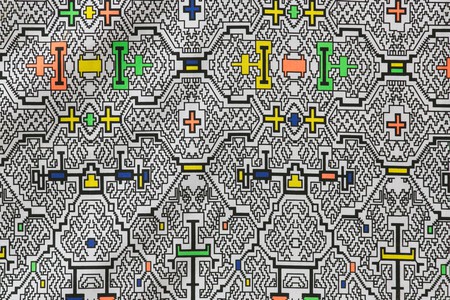 It may go without saying, but the Ayahuasca healing centers will all be in the Amazon Jungle, which means it will be hot and humid. Bring light clothing that breathes well and plenty of bug spray. Once in Iquitos, the ubiquity of mosquito-bitten tourists will be glaring. Sometimes a little preparation is not enough. Bring the biggest and best bug repellent you can find.

Not everyone is a shaman

Upon touching down in Iquitos, everyone will tell you that they are shamans, including the taxi driver who just picked you up and said that taxi driving is his side gig. Becoming a shaman in the Shipibo-Conibo tradition is a life-long decision that requires years of practice. It is an ascetic lifestyle that requires the abstinence of sex and alcohol. Your taxi driver is not a shaman and watch out for people approaching you on the street asking if you want Ayahuasca. The drink will make you completely vulnerable so safety and comfort are paramount when picking a shaman and healing center. There have been reported deaths from tourists drinking bad brews.