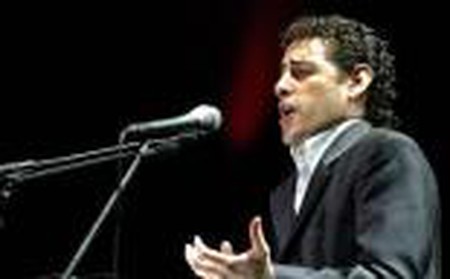 This Peruvian tenor is considered a virtuoso with an extraordinary talent. He is popular throughout the opera world, but especially in his own country, where he was granted Peru’s highest decoration: the Gran Cruz de la Orden del Sol del Perú. 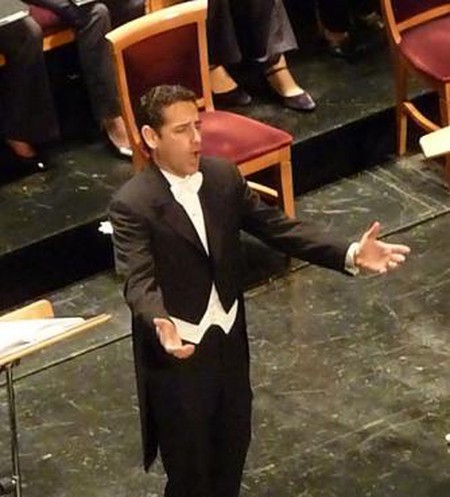 Juan Diego Flórez was born in Perú in 1973. He inherited his musical interest from his parents, although they never forced Flórez to take up music, he made this decision. Since he was a child, he played the guitar and composed his own pop/rock songs, performing in piano bars in Peru and assiduously studied singing until he gained entrance to the conservatory. Two musicians had a huge influence in Flórez’s career: Andrés Santa María, the director of Peru’s National Choir, who picked him to become part of the choir and helped him to develop an admiration for tenor singers, and Ernesto Palacio, a famous Peruvian tenor who saw Flórez’s potential early on and becoming his mentor and later manager.

Flórez early career took a dramatic shift when, while he was playing a small part in the Rossini opera festival, the main tenor fell ill and they were unable to replace him. However, Flórez showed what he was capable of, and the artistic director decided he was the right choice. In a few days he had to learn the main role of Corradino in Matilde di Shabran. Flórez says: ‘After a coup of luck, the important thing is know how to maintain what you’ve got’. And that’s what he did, with a repertoire that includes thirty two operas such as Bellini’s I Capuleti e i Montecchi, Donizetti’s Don Pasquale, Puccini’s Gianni Schicchi and Rossini’s Il barbiere di Siviglia. He also has been recognised with many awards, including the Rossini d’Oro, the Abbiati Prize from the Italian Association of Music Critics, the Tiberini d’Oro, the ISO de Oro and the Opera Award.

His leggiero tenor’s vocal qualities, such as the predominance of high frequencies in its harmonic structure, his breath control which allows him to sustain the longer phrases, and the ornaments of bel canto such as the trill, are valued by all opera lovers. But the coloratura is the singer’s most distinctive technical achievement. The tenor is ideal for the operas of Rossini, Donizetti and Bellini. What makes him so special apart from his virtuous voice, inner talent and personal charisma, is the way he communicates with the audience. He has a special ‘duende’ which allows him to connect emotionally with the audience.

As with the conductor Gustavo Dudamel, Flórez is concerned about his country’s social problems, so he founded the Sinfonía de Perú foundation which tries to achieve the same goals as Dudamel’s El Sistema, a children’s youth orchestra and choir which helps children with few resources find access to musical education and avoid drugs, delinquency and prostitution.