How to Spend 24 Hours in Pachacamac, Peru 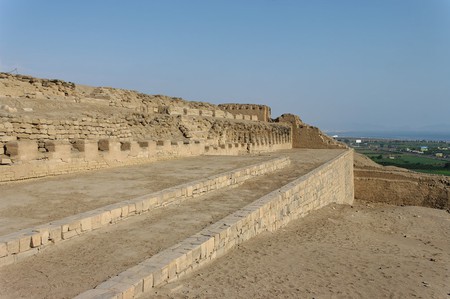 The forgotten ruins in Pachacamac are arguably Peru’s most significant. Though often overlooked because they aren’t in Lima, but a couple of hours out, a day out of your trip is all you need to see this spectacular sight. Here’s how to book them into your trip in 24 hours.

Really, it isn’t necessary to stay in Pachacamac. Most who go to the ruins travel from Lima in buses or by organized tours. The area in Pachacamac doesn’t have the same shine to it that Lima does, so going with a tour operator or on a public bus is a great way to go. If you do want to stay in the area, there are a couple of hotels and even more hospedajes (guesthouses). If you stay in Lima your location doesn’t matter, as your tour operator will pick you up from where you’re staying. The buses to Pachacamac are easily reached from Lima’s bus system, or you can just take a taxi. 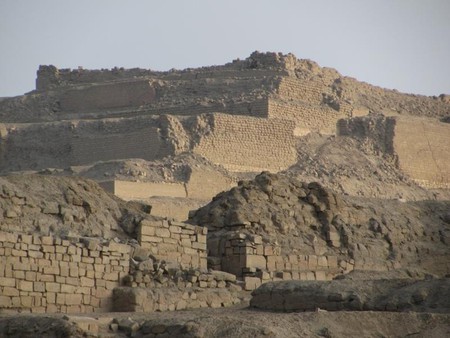 Here is where you’ll spend your entire day, exploring the remarkable ruins of Pachacamac. The site is around 600 hectares, so plan on bringing comfortable shoes and some protection from the sun. You could, if you wanted to do some serious training, walk the entire site, but it is not at all necessary. The site is broken up into different buildings and pyramids, and there’s a museum as well.

Temple of the Sun

This is the massive structure and one of the first things you notice. The biggest in the area, this temple once served as the most important temple in the city. Hike up to the top if you have the energy, or maybe just admire it from a far. 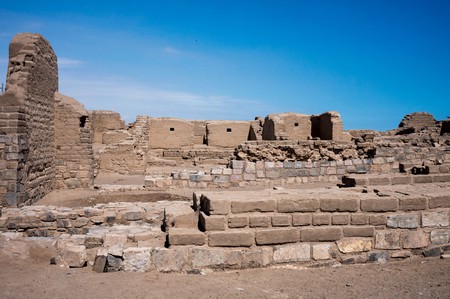 The other pyramids and a tour

The ruins are an estimated 2000 years old, but not all of the construction is. Originally a pre-Inca site, it later fell to the Incas in their conquest of Peru. The Incas added to the city and turned it into one of the largest along the coast. A great way to get a feel for all of these different periods is to take a tour with a knowledgeable guide who will help explain its history. There’s plenty of interesting temples to captivate you for hours. 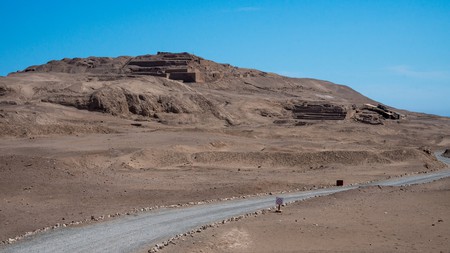 These ruins are some of the oldest in Peru | © jipe7 / Flickr

The museum houses some of the interesting artifacts found at Pachacamac. While a lot of the site’s valuables have been looted before archeologists had a chance to find them, there still remain an entertaining amount of interesting finds. There are ceramics, textiles and religious instruments, all fitted with descriptions and explanations in English.