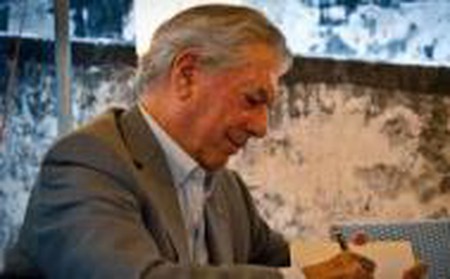 The new museum in the Miraflores neighborhood of Lima, Peru, will deal with the legacy of Peru’s recent internal conflict, which left 70,000 people dead. After five years of work and much controversy, ‘El Lugar de la Memoria, la Tolerancia y la Inclusión Social’ – The Space of Memory, Tolerance and Social Inclusion – will include a wide range of multimedia exhibits designed to honor the victims of the war. We discover more about this important endeavor. 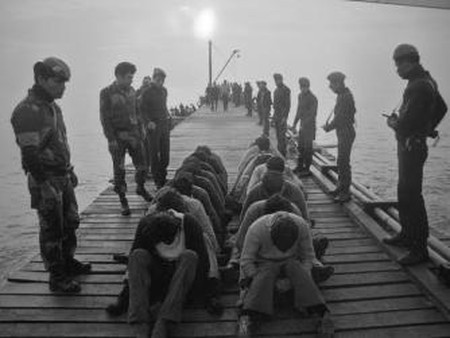 Like many of its Latin American neighbors, Peru has endured a tumultuous and tragic recent history. The Maoist ‘Shining Path’ group began a bloody and protracted war with the Peruvian armed forces in 1980 and violence raged across the country for 20 years. In 2003, the Truth and Reconciliation Commission estimated that 69,280 people had died as a result of the conflict. It found atrocities such as massacres, terrorist attacks and ‘disappearances’ committed by all sides – with indigenous groups and women often particularly targeted.

The Lugar de la Memoria museum was conceived as a place of remembrance and education, where the different elements of Peruvian society could come together ‘to explain this history to the country, in order to build a more just society… [and] assume the collective challenges of the present, such as tolerance, democracy and respect for human rights.’ Peru’s celebrated Nobel Prize-winning author Mario Vargas Llosa headed the first planning committee in 2010.

The museum was partially opened in mid-2014 and is expected to be fully operational by 2015. Among its permanent exhibitions, the museum will collect findings of the ‘Truth and Reconciliation Commission’, recording the lives of the thousands across the country who were caught up in the conflict, along with the photo exhibition Yuyanapaq, – ‘To Remember’ in the Quechuan language – showcasing harrowing images of those who died and suffered at the hands of ‘Shining Path’ or the armed forces. 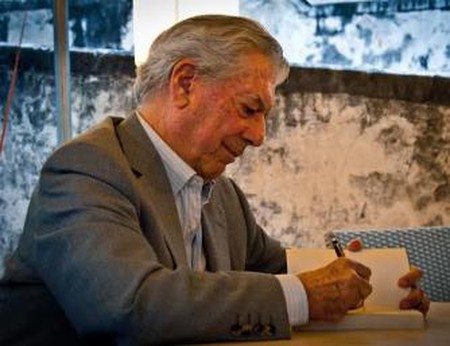 Indigenous activist Hilaria Supa Huamán – part of the Executive Committee of the Lugar de la Memoria – explained: ‘the violence razed entire communities, taking not only the lives of innocent people but also ancestral knowledge and customs of these people. I lost close friends and family. The museum is a necessity for Peru, there will be a part of the national history that we should all know. And especially young people, who will be the ones that will take this country forward’.

Situated upon the cliffs overlooking the Pacific Ocean in Lima’s leafy Miraflores district, the imposing concrete structure blends into the contour of the landscape, with its exhibition spaces and theaters built on different levels, rising and falling with the cliff itself. The museum was designed by architects Barclay and Crousse, who won the project in 2010, out of 100 competitors. As they explain, ‘the building evokes memory in a much broader significance: the memory of the landscape in its physical configuration and materiality’.

Llosa initially headed the project, although he left after less than two years amid controversy over a proposed law, which Llosa – himself a former presidential candidate – argued was an attempt to provide ‘amnesty in disguise’ for those responsible for human rights violations.

Many of Peru’s neighbors, such as Chile, Argentina and Paraguay, were similarly embroiled in violent conflicts spurred by brutal dictatorships in the late 20th century and have taken similar steps to come to terms with their pasts. Memorial museums, such as Chile’s Museum of Memory and Human Rights in Santiago, have been widely acclaimed.