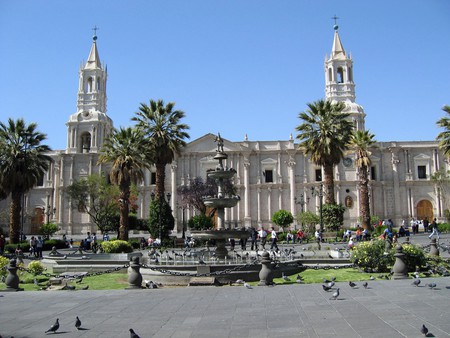 Peru has so much to explore you can spend a year in this country without seeing half of it. But of course, we don’t all have a year to spend in Peru unfortunately. The most popular route—famous for the number of gringos who take it—is aptly called the Gringo Trail. Following this trail through Peru will have you begin in Lima, make your way south, and then head towards Cusco. Here is our guide to Peru’s two-week Gringo Trail.

You’ll arrive to Peru in the City of Kings, the nation’s capital city. Because you’ll only have two weeks, you won’t have much time to explore Lima because you’ll have a packed itinerary. Depending on when you land, you’ll probably only do a night or two in Lima, which doesn’t give you much time, but make sure that you eat at one of Lima’s world-class restaurants, and check out the colorful bohemian neighborhood of Barranco. Lima is Peru’s gastronomical capital, so no matter where you eat it’ll be good. 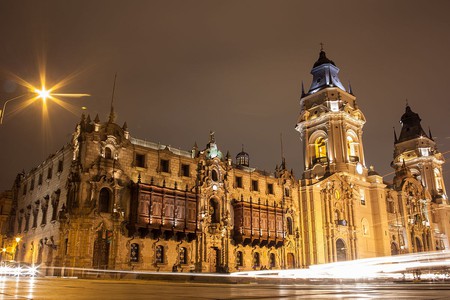 From Lima you’ll head to Paracas, famous for its orange beach and beautiful coastline. From Paracas you can take a trip to Islas Ballestas, often referred to as “the poor man’s Galapagos.” Take a boat trip to explore the island that is teeming with penguins, birds, sea lions and plenty of marine life. Make sure to bring something to protect you from bird poop, though, because there are birds flying around everywhere. 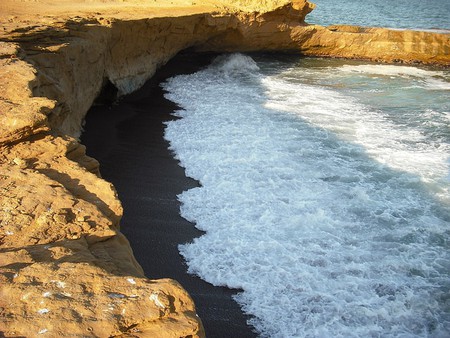 The next must-see in Peru is the mysterious and inscrutable Nasca lines. The lines are carved out in the middle of the desert, and their meaning and usage is still a mystery to experts. Some believe—like those on History Network’s Ancient Aliens—that the lines were used to communicate with aliens, while others think they served practical or religious purposes. Whatever it may be, take a plane ride to see the lines from above and decide their meaning for yourself.

The next stop is Arequipa, Peru’s newest large tourist attraction. The city has beautiful colonial buildings, plenty of restaurants, is surrounded by three volcanoes, and is home to Canon del Colca, which is more than twice as deep as the Grand Canyon.

At this point you’ll be making your way through the Andes and will find yourself at Lake Titicaca, which is famous for its floating reed island that was constructed by the Uros people to escape aggressive neighbors like the Incas. The reeds require constant rebuilding as the bottom rots away, but they are a sight to behold. 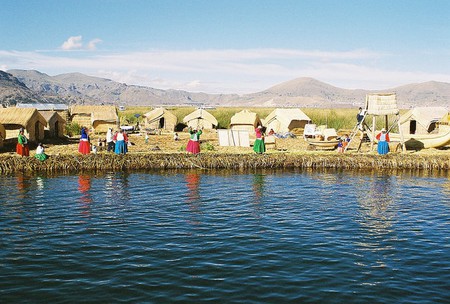 Cusco and the Sacred Valley

You’ve finally made it to the home of the Incas—Peru’s most famous and well-known tourist attraction. Begin in Cusco, the place the Incas considered the “naval of the universe.” There are endless amounts of ruins and tourist attractions within Cusco and around the Sacred Valley, but first begin with strolling around Plaza de Armas in Cusco and seeing all the beautiful architecture and the confluence of Inca and Spanish; it is unlike anywhere else in the world. There’s also Machu Picchu, too—and there’s no better way to end a trip than with Machu Picchu.