A Tour of Lima's Architectural Landmarks 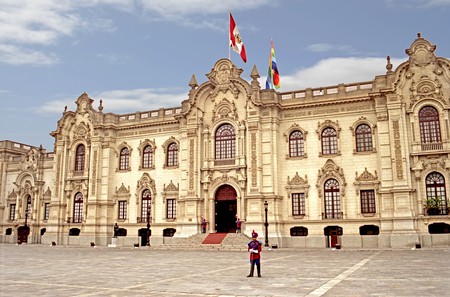 Lima became the capital for the Spanish Viceroy in 1535 and – while not all of the city’s architecture has survived the wars and numerous earthquakes since – what remains is nonetheless spectacular. From old cathedrals to colonial mansions, Lima has plenty to see.

Located in Lima’s main square Plaza de Armas, the Presidential Palace is home to Peru’s incumbent president. The building stands on top of the ruins of Francisco Pizarro’s palace, which served as the first Spanish Viceroy Palace in Lima. Head to the palace gates at noon to watch the daily changing of the guards. Tours of the palace can be arranged, but they must be made in advance. 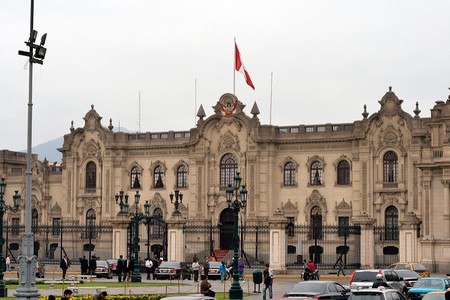 The Archbishop Palace is located in La Plaza de Armas next to the Cathedral. Representative of Spanish colonial rule, this religious symbol is intentionally present in the main square, as the church and Spanish colonial power went hand-in-hand. Constructions of the original Archbishop Palace began shortly after the foundation of Lima in 1535. The building is home to the Archbishop of Peru and the administrative headquarters of the Roman Catholic Archdiocese of Lima. 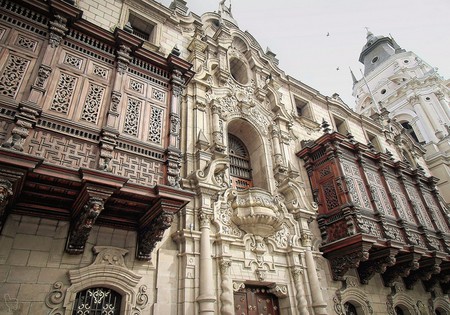 Casa de Aliaga is the oldest Colonial mansion in Lima, dating back to the 16th century. The house has been owned and lived in by the Aliaga family and their descendants since Franzisco Pizarro granted the land to Jerónimo de Aliaga in 1535. The building is a perfect example of the beauty of colonial architecture both inside and out. 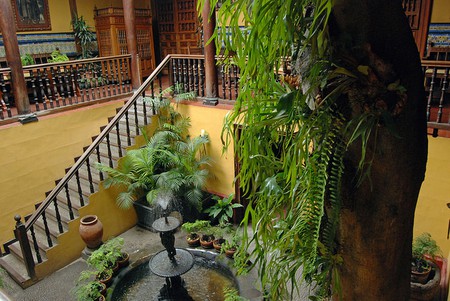 Municipal Palace is yet another historical and architectural monument surrounding Lima’s Plaza de Armas. The original building was destroyed by earthquakes and its current incarnation was built in 1944. 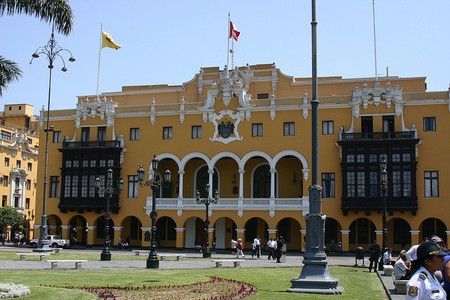 The church and monastery were blessed in 1673 and completed in 1774, but have suffered damage over the years from earthquakes, only to be rebuilt and renovated in the 20th century. The church is recognized for its Spanish Baroque architecture and its catacombs located under the building. 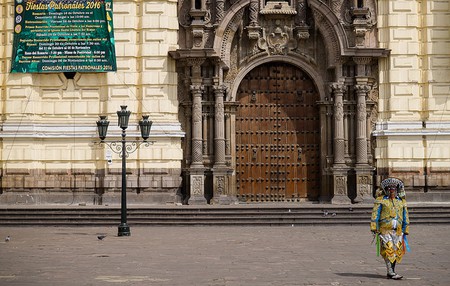