A History of the Seaside City of Huanchaco, Peru 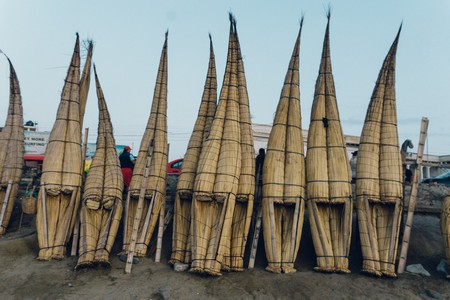 Reed boats line one side of the beach, their curly fronts curving towards the sky. The fishers come and go, taking their boats from the shore and then riding them out to sea. They come and go all day, hauling fish up and down the beach. These reed boats have been on the shores of Huanchaco for nearly 3,000 years, since a time when pre-Incan civilizations ruled the arid coastline of Peru. They are now the main reason that tourists have made Huanchaco a must-see destination; its shores and culture are steeped in history and tradition. Here is a guide to the unique history of Huanchaco in Peru.

The fishers have used caballitos de totora for thousands of years along the coastline around Trujillo, as evidenced by shards of pottery that have been recovered from some of the surrounding areas. 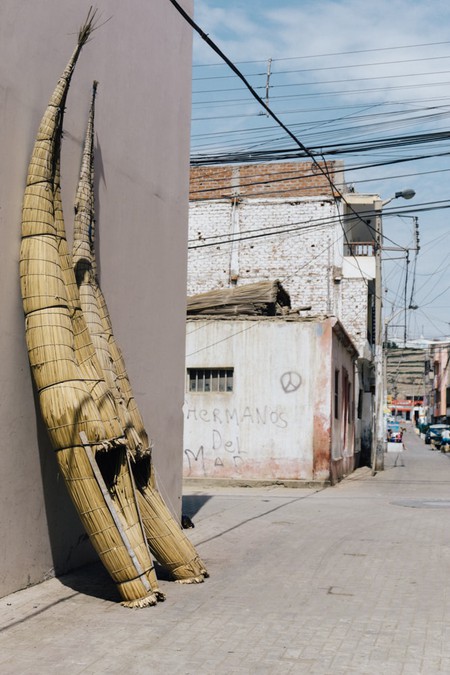 These boats are made out of reeds that are found in the nearby swamps. The fishers collect or buy the reeds and bind them together with string. The finished product looks like half of a small Viking boat, with the back truncated. The boats last about three months before they become too waterlogged to float, at which point another is made.

The Chimu culture was at one point the most dominant civilization along the coast of Peru, ruling the area from 800 to 1400 AD. You can find their remains all around Huanchaco and Trujillo, with the most famous being the great city of Chan Chan, which was at one time the largest city in the Americas and the largest adobe city in the world. The main port for the Chimus was Huanchaco, and this was where they would receive their fish from. The Chimu were very dependent upon fish and the bounties of the ocean, with Huanchaco playing a vital role. If you visit the great ruins of Huanchaco, you’ll be struck by all the paintings and hieroglyphics depicting fish and the ocean. 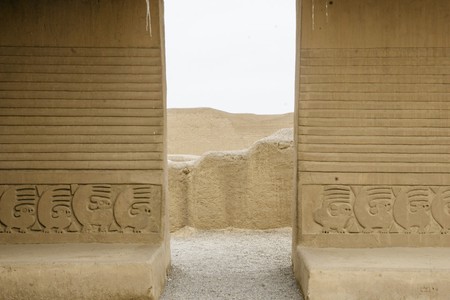 While popular opinion suggests that Hawaii and the Polynesians invented surfing, that idea may be up for debate. The people of Huanchaco have been surfing their reed boats into shore for the last 3,000 years. They may not stand up, as in modern surfing, but they do ride a wave in their boats, using their wooden paddles to steer. 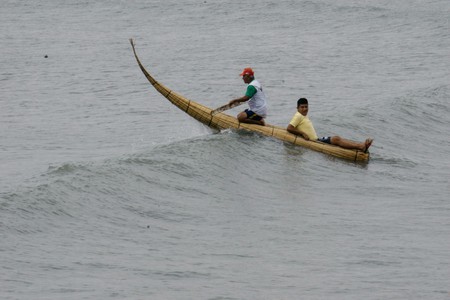 In 2012, Huanchaco was approved as a World Surfing Reserve by the Save The Waves Coalition, and it continues to be a hub for surfing. The beach hosts both domestic and internal longboarding competitions and is home to a passionate surfing community. You’ll find novices and experts surfing together; with plenty of surf schools in the area and its beginner-friendly waves, Huanchaco has become one of the best places in Peru to learn how to surf. 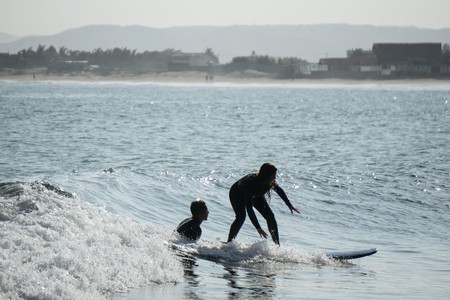 Today, Huanchaco is a popular destination, with tourists coming to the beach year-round. The increase in tourism has seen the opening of quality restaurants, both Peruvian and vegetarian, and lodgings, both hostels and hotels. While the main attractions are the reed boats and the waves, with so many ruins nearby, Huanchaco is also a perfect place to make your base camp. 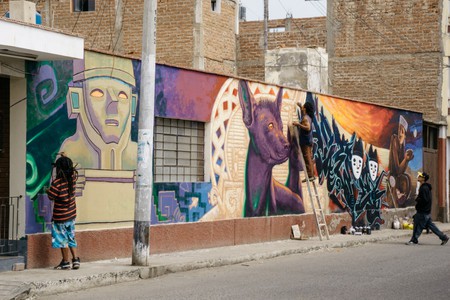