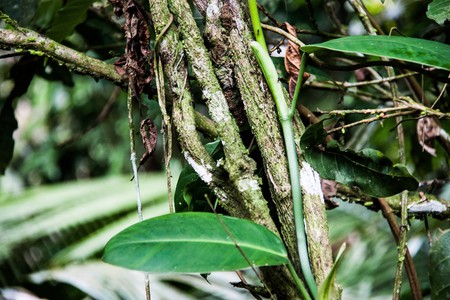 With thousands upon thousands of plants, there is really nothing on the planet quite like the Amazon rainforest. While the west is just beginning to understand the profundity of the plants that call the Amazon home, natives indigenous to the rainforest have known about the forest’s magic since time immemorial, claiming that the wisdom of the Amazon was told to them by the plants themselves. Here is a guide to the mind-blowing and magical potions and medicines from the Amazon.

Ayahuasca is a combination of chacruna, a plant containing DMT (a powerful psychedelic) and the ayahuasca vine, which contains an MAO inhibitor. The MAO inhibitor in the ayahuasca vine temporary blocks enzymes in your stomach, which allows the DMT to work. The origins of the medicinal brew are unknown, but if you ask a shaman, they’ll tell you that the plants told them the secret. Of the thousands of plant species in the Amazon, it is remarkable that the combination of these two can produce the wonderful effects that are reported by some users, such as ending addiction, curing diseases, overcoming traumas and eliminating the ego.

First, the poison is extracted from a bright-green frog by gently scraping its back. The poison is used to burn tiny holes on the participant’s arms, which puts the poison into the bloodstream. The reactions vary, but you might experience vomiting, diarrhea, nausea, a swollen face and a slight fever; this is all from the reaction to the frog poison. The results are nothing short of miraculous. The treatment has been known to help people quit drinking alcohol, cure drug addiction and treat anxiety and depression. 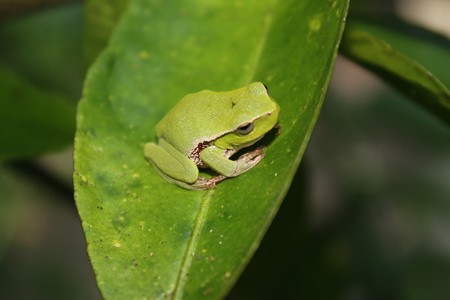 Chuchuhuasi is the bark from an Amazonian tree, and is considered to be the love potion of the Amazon, as it has aphrodisiac properties. The bark can be ground up and added to a tonic together with other plants from the Amazon.

Rapé is a tradition from the Amazon that involves blowing tobacco and other powdered plants and barks up your nose. It may sound intense and it is, but if you suffer from acute sinus problems, it may be for you. The effect of blowing the powder up your nose clears the passageways of your nose and sinuses, clearing out all the toxins and gunk you have stuck in there. It is also used to purge the head and clear the mind.

Used to make tea, andiroba has been used to treat fevers, herpes, and worms, amongst other things. It is also commonly directly applied to sores, ulcers, and other skin irritations, and is said to relieve joint pain. 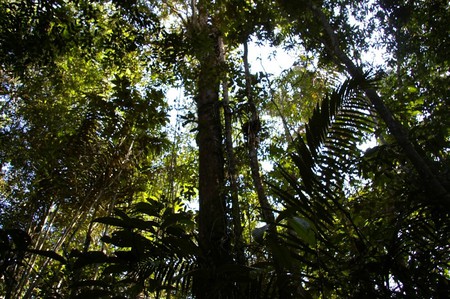 Tayuya is a vine found in the Amazon jungle that has been used by indigenous peoples to cure snakebites, as an anti-inflammatory, a tonic, a blood purifier and detoxifier, and also to treat diarrhea, epilepsy, metabolism disorders, backache, sciatic pain, headaches, and gout. Like so many other plants found in the Amazon, its possibilities seem endless.

Cordoncillo has been used by the natives of America for thousands of years, and is also known as “the soldier’s grass.” It has been used to treat stomach diseases, cramps, and acute or chronic diarrhea. It is also used to relieve and cure diseases of the respiratory tract, acting as an anti-inflammatory. It can also be gargled in water to relieve inflammation of the throat.