7 Customs Only Peruvians Can Understand 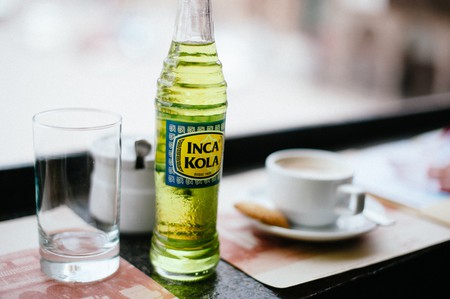 If you spend any length of time in Peru, you’ll begin to notice certain peculiarities that are entirely unique to this South American country, from the drinks of choice to the prevalent attitude to timekeeping. Here are some of the customs only Peruvians know.

Drinking Inca Cola with Everything

Even more than pisco or the pisco sour, Inca Cola is Peru’s drink of choice, and Peruvians will happily eschew water for the tastier and less hydrating bottled drink. You’ll see, for example, that construction workers drink Inca Cola instead of water, and there will be three times as many empty Inca bottles as water bottles lying around at any construction site. The soda has a bubblegum flavor that is reminiscent of sessions at the dentist – but Peruvians love it all the same. More than anything, it is a symbol of national pride and history, a corporate nod to the great Incas. If you don’t care much for the drink, whatever you do, don’t mention it. It’s like insulting their country and will be received with scorn. 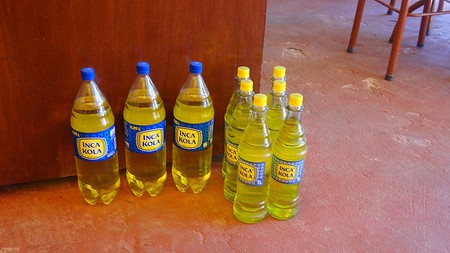 Ceviche is without a doubt Peru’s most celebrated dish. Along the coast, fish is everywhere, and so too is ceviche. While it can be eaten as a full meal, and is served as a main dish at a lot of restaurants, it is most often served as an entrada before the meal. 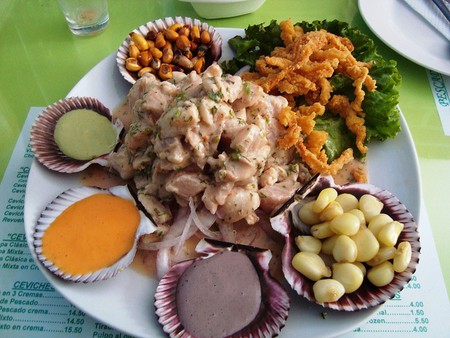 Who needs to go to the doctor’s office when your parents have all the remedies you need? Whether it’s for the flu, a cold or something else, there’s no need for a doctor when mom and dad have all the answers. Popular fixes include hot milk with cinnamon and pisco for the flu, and onion syrup for a cough.

Nothing Begins on Time

Your Peruvian friends told you to be somewhere at a certain time, but when you turn up, no one else is there. Did they cancel on you, or forget? No, they’re just on Peruvian time. Build in a two-hour window whenever you have plans, because if one thing is certain, it’s that someone will show up late. Plan for things to end later than arranged, and roll with it: this is just how people do things in Peru.

Everyone seemed really excited about that movie you all wanted to go see, but then no one answers your calls when you try to firm up plans. They bailed on you, but they didn’t tell you. This can also happen with work; it’s not unheard of for a company to keep stringing you along until you eventually find out that they don’t have any work for you.

If Inca Cola is 1A, chicha is 1B. This ancient drink made from purple corn is a Peruvian staple, served with almost every meal and also as a desert. You can find the drink in supermarkets next to the orange juice, or buy some from a street vendor. You’ll find this drink everywhere there are Peruvians, and it is delicious. 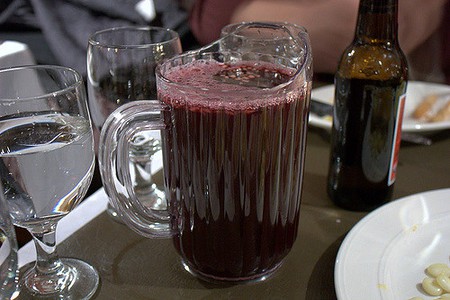 No one will ever have change for you. If you try to pay and only have a large bill on you, you’ll most likely be turned down or asked to go and get change. Breaking big bills is difficult, so you have to plan accordingly; use your larger bills at more upscale restaurants or major supermarkets. Also, it’s best to ask beforehand if the place you’re visiting or the taxi you’re taking will be able to give you change. A lot of places will just simply refuse service if you only have a large bill to pay with.