Peru’s capital, Lima, is the largest city in the country, and the second-largest in South America, so there’s no shortage of things to do. Experience the history of Peru at one of Lima’s many museums, or gaze at the raw beauty of its coastline. Here are 20 things that you shouldn’t leave unexplored in the City of Kings.

Parque Kennedy, named after the 35th US president, hosts nightly events from dancing to art exhibits. It also houses hundreds of cats that prowl the park at night. Watch the cats and do some people-watching while eating picarones, a fried Peruvian dessert made of fried sweet potatoes dipped in honey. 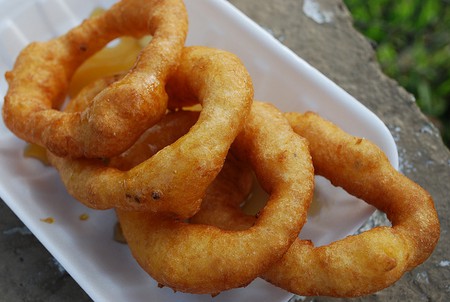 Go to a Peña

Peñas are music venues or restaurants, or even someone’s house, where traditional Peruvian music is played by a live band. This music is worlds apart from the electronic cumbia that has captured Lima. 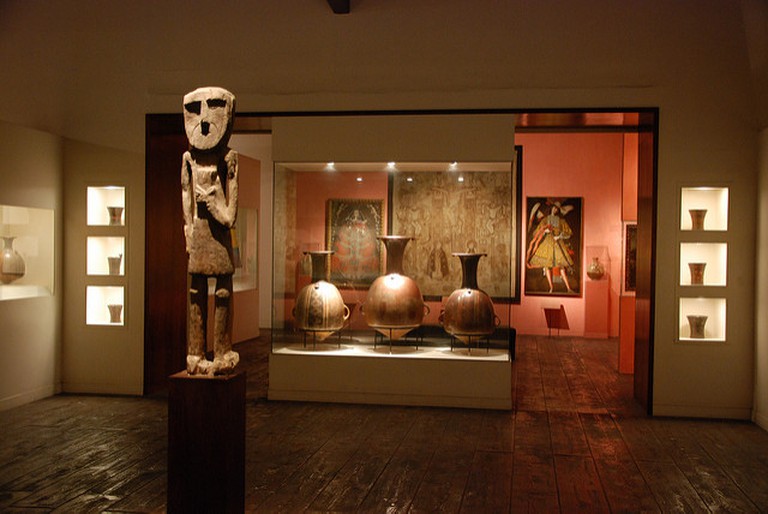 At the Miraflores boardwalk you can paraglide over the upscale beach city and the Pacific Ocean. If the sun is out, you’ll have a beautiful view of the Pacific and of Lima’s beach neighborhoods. It cost around $70 for 10 minutes.

One of the best left-hand point breaks in the world is only a short ride away, in Chorrillos. If the swell is right, you’ll score some epic surf. 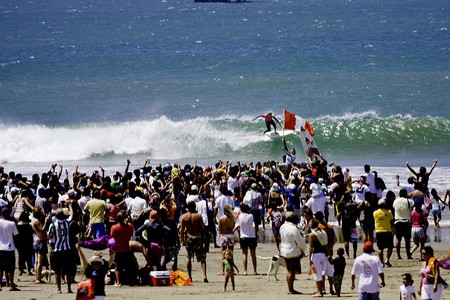 Bike Along the Malécon de Miraflores

The Miraflores boardwalk runs parallel to the Pacific Ocean, providing you with miles of stunning views. Rent a bike from one of the many rental companies and enjoy a bike ride up and down the coast.

Swim with sea lion pups just a short boat ride away from Lima. You can take a boat to Palomino Island and enjoy the abundant marine life there.

Barranco is filled with colonial mansions that have been turned into boutique bars. Head to Ayahuasca, drink one of their craft cocktails, and explore their many hidden rooms.

Underneath Lima’s San Francisco de Lima Basilica and Convent lies the burial site of over 25,000 bodies. The site was used as a burial ground until 1808. Tours of the underground catacombs are offered daily for around $7. 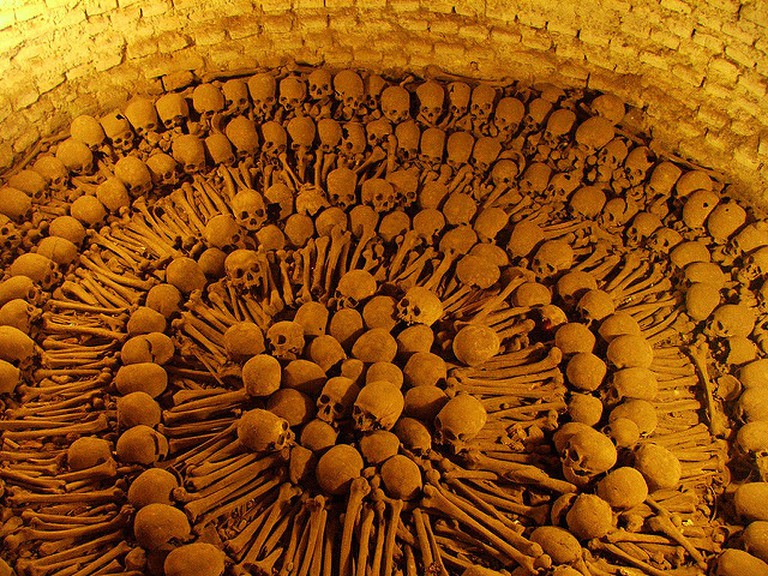 This cemetery-turned-museum offers visitors a glimpse into Peruvian history and, in one notable mausoleum, pays homage to those men and women who served their country in the War of the Pacific.

This area is where you’ll find Lima’s most breathtaking colonial architecture. Francisco Pizarro established the city’s central square in the 16th century to serve as the capital of colonial South America. Not one building remains from that period, but the area is nonetheless stunning. 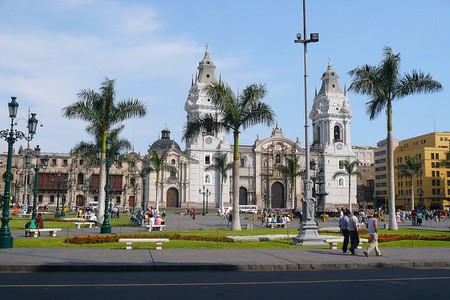 You can find this bridge, and its surrounding park, in the Barranco district. The bridge was built in 1876 and is small and wooden, but looks rather like something found on a postcard, which is why you may run into people posing for wedding photos as you walk around.

The hustle and bustle of Lima’s Chinatown is not to be missed. Start on the main walkway, which is lined with Chinese-themed benches and lampposts and is not far from the Metropolitano, Peru’s bus rapid-transit system. From there, find a chifa restaurant (Chinese–Peruvian fusion food) and enjoy a meal.

If not for the history – Ernest Hemingway and Walt Disney, among many others, have graced the halls of this hotel – then you must go for the pisco. The bartenders at Gran Hotel Bolivar serve a famous drink known as the Pisco Cathedral, made with 5 ounces (150 ml) of pisco. Not only is their pisco drink big; their bartenders also make some of the best pisco sours in the city. 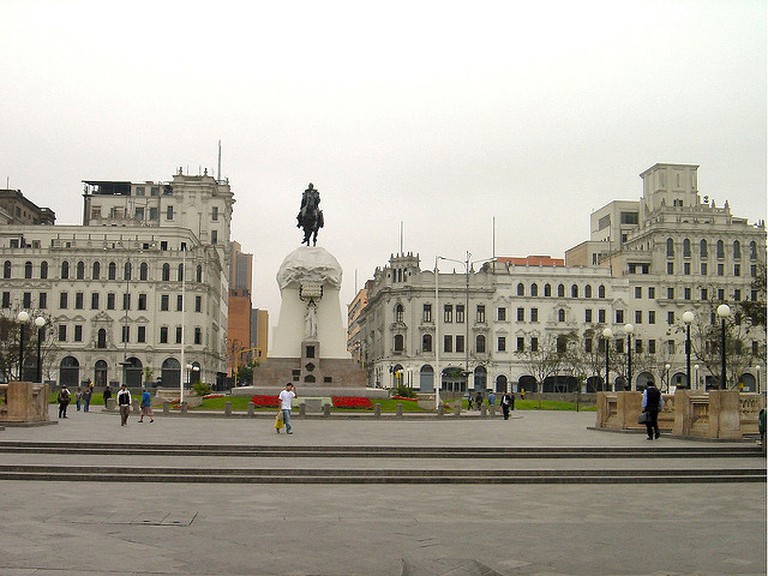 One part museum and one part bar; what’s not to like? After you take the tour of the museum, you can sit down and enjoy a pisco cocktail.

This museum displays the wealthy businessman Yoshitaro Amano’s collection of pre-Colombian textiles and artifacts, amassed throughout his travels.

The perfect place to take the kids or a date, El Circuito Mágico del Agua has daily light shows that are projected onto spouting fountains. If you want to get wet, go during the day and enjoy their interactive fountains that shoot water up from the ground. 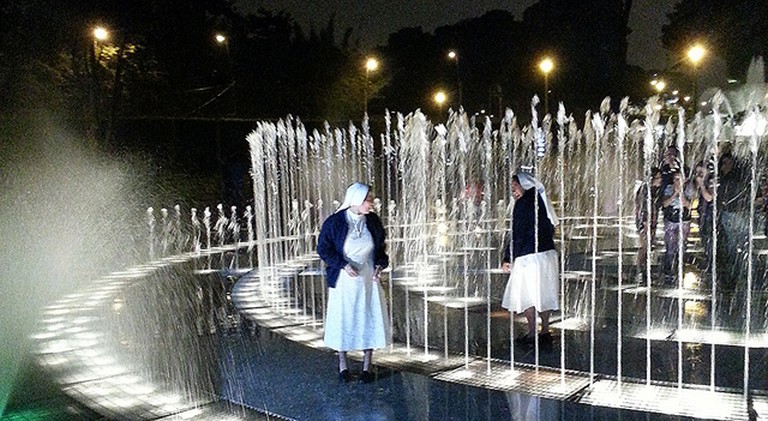 Central Restaurante comes in at number 5 in the Top 50 Best Restaurants in the world, and their chef and owner has been voted best chef in the world. Enjoy the exotic Peruvian cuisine, arranged and served by altitude.

The markets are Peru’s beating heart, where each morning, hundreds of Peruvians come to get their goods. Even if you don’t intend to buy anything, you can walk through the maze of vendors and admire the cheerful chaos and the colorful displays. 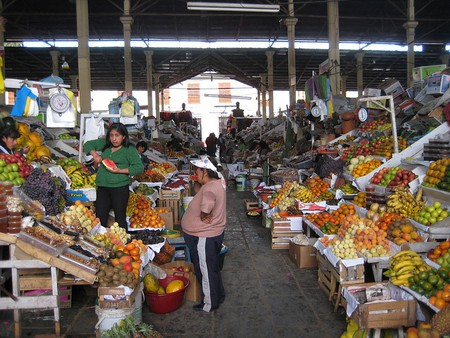 This is Lima’s upscale outdoor mall overlooking the Pacific Ocean. You’ll be hard-pressed to find any mall with a more beautiful view.