17 Traditional Dishes That Are Worth a Trip to Peru For 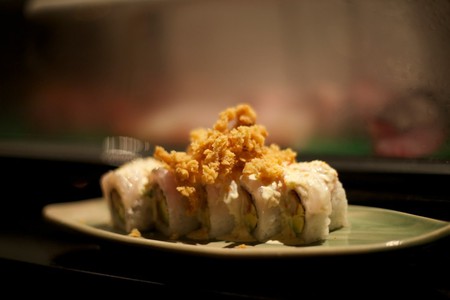 Widely regarded as the culinary highlight of South America, Peru is nothing short of a dream destination for the fanatical foodie. The internationally renowned fine-dining establishments of Lima garner the most attention, though Peru’s plethora of mouth-watering traditional delicacies are worth sampling in more humble eateries throughout the nation. Here are 17 delicious dishes that make a trip to the country totally worthwhile.

You haven’t tried Peruvian food unless you’ve indulged in ceviche. Originating from the Quechua word for “fresh fish,” ceviche is made from various types of seafood left to bathe in lime juice until it’s safe for consumption. Aside from being undeniably tasty, this flagship Peruvian dish is even said to cure a hangover. That’s a win-win in our book. 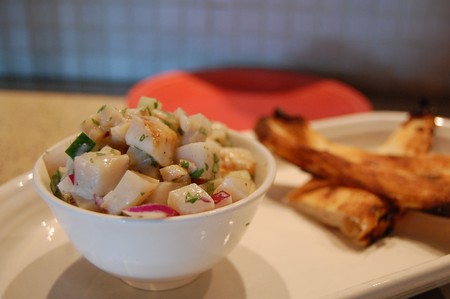 The ultimate superfood, Quinua has become increasingly popular in recent years as a gluten-free alternative to wheat. Packed full of protein and other essential goodies, this amazingly nutritious grain has been nourishing the people of Peru since well before it became an internationally sought-after sensation. Expect to find it served in salads, soups, tamales and stews. 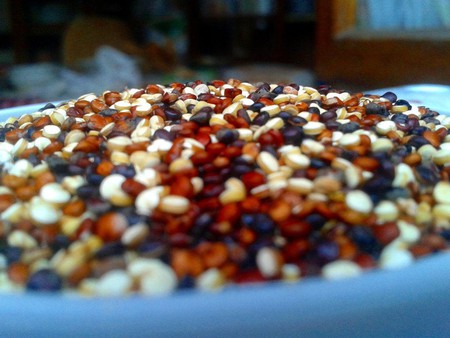 A favorite night-time snack, the ubiquitous anticucho stalls pop up like clockwork on Peruvian streets each evening, dishing out dozens of meaty skewers to hordes of hungry locals. Beef is sometimes used, although almost everyone agrees the cow’s heart anticuchos are the best, flame-grilled and smothered in zesty garlic and chili sauce. 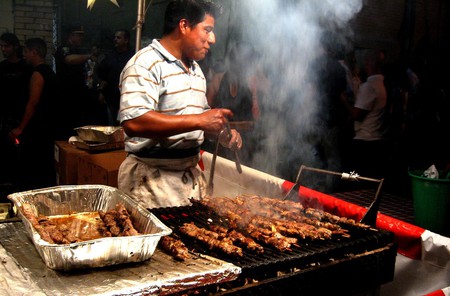 Another common night-time street food delight, the Papa Rellena consists of mashed potato rolled into a ball, filled with spicy ground meat and deep-fried with bread crumbs. Particularly popular throughout the Andes, it’s a cheap, tasty and filling snack, although admittedly quite heavy on the carbs. 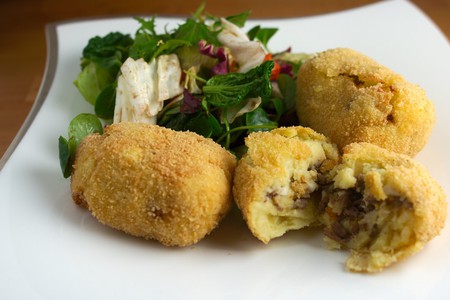 Peru’s premier sandwich and timeless fast food snack, the Sanguche de chicharron is packed full of pork crackling and doused in a special sauce consisting of lime juice, yellow chili and red onions. Although some variations exist, it’s the deliciously fatty pork crackling variety that locals seek out the most. 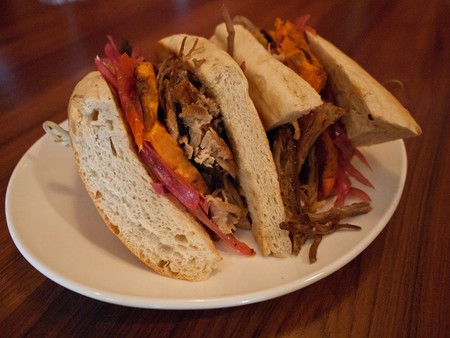 If you’ve got a pet guinea pig at home, you might want to give this one a miss. Traditionally popular among the Quechua inhabitants of the Andes, Cuy is a local alternative to chicken and surprisingly scrumptious. Just be aware that it takes forever to pick through their tiny little bones, so don’t plan on finishing your meal too quickly. 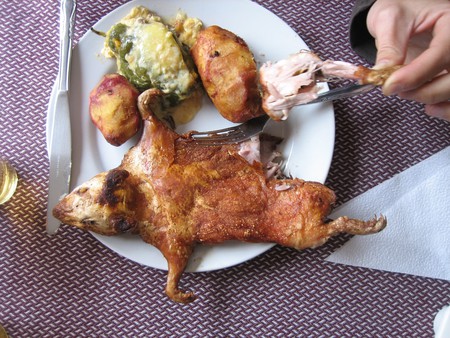 Peru’s answer to the doughnut, the Picarone leaves Krispy Kreme for dead. Found in street stalls and marketplaces throughout the country, this sweet sugary snack consists of deep-fried sweet potato simmered in aniseed and cinnamon then smothered in sugar cane syrup. Delish! 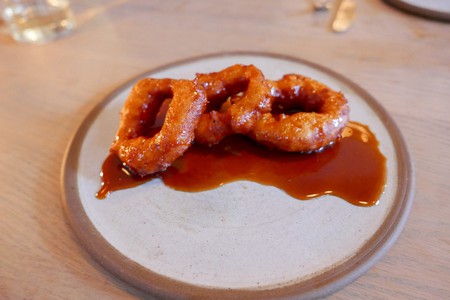 One of Peru’s most divine desserts, there is enough sugar in the Suspiro de limena to give an average punter diabetes. But don’t let that turn you off, because this incredible combination of meringue and dulce de leche topped with a sprinkling of cinnamon is actually worth dying for. 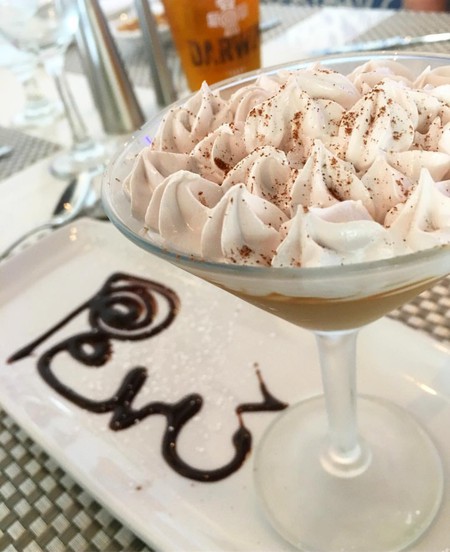 A rather novel variation of the sandwich, this typical Peruvian dish uses mashed sweet potato, chili and lime juice instead of bread, with chicken stuffed on the inside and a generous portion of mayonnaise added on top. Of course, don’t try to eat this with your hands like a sandwich because it will just squish between your fingers and make a mess. 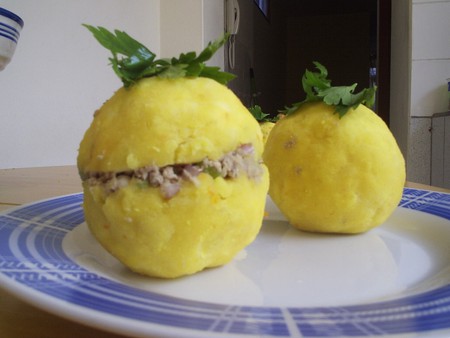 Large-scale Japanese migration to Peru during the 20th century brought about an unexpected consequence – the proliferation of a new style of cuisine that has taken the world by storm. A fusion of traditional Japanese cooking techniques along with Peruvian influences and ingredients, sampling Nikkei cuisine is a must while in the country.

Few dishes are as common in Peru as the classic Lomo Saltado, a kind of Andean stir-fry consisting of chopped beef, onions, tomato, peppers and diced potatoes which is smothered in copious amounts of soy sauce. The dish was originally conceived by Chinese immigrants, but is now enjoyed by locals throughout Peru. 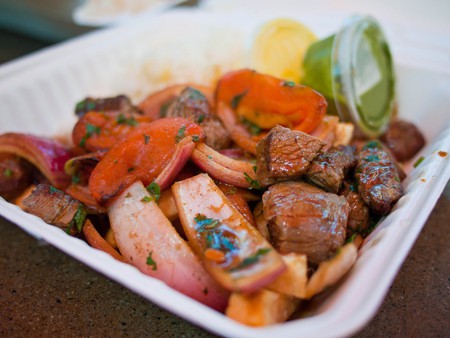 Another Peruvian mainstay, particularly in the colder Andean regions where heartier meals are preferred. Aji de Gallina is made from slices of chicken, slowly stewed in a yellow chili sauce with added onions, garlic and perhaps even a hard boiled egg. Simple yet delicious. 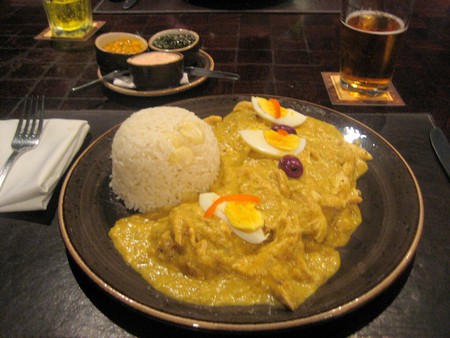 Peru’s best duck-based dish, Arroz Con Pato comprises of rice cooked in beer, coriander and various other vegetables then served alongside succulent slices of crispy or tender duck. As the most delectable duck this side of Beijing, the dish is a favorite of many visitors to Peru. 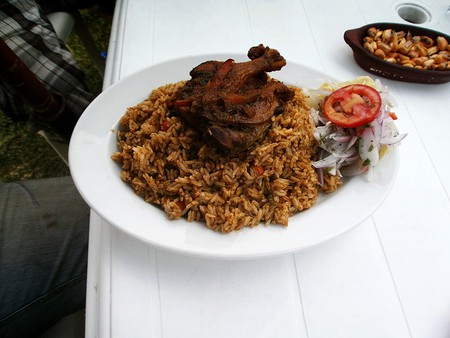 All sorts of weird and wonderful fruits can be found throughout the Peruvian Amazon, each as bizarre as the next. The best way to sample these delightful oddities is to rock up to the nearest street market and ask for at least one of every fruit you have never seen before. 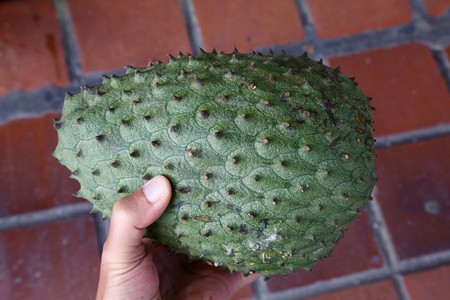 Much like Nikkei, Chifa is the brainchild of Chinese immigrants who couldn’t find the ingredients they were accustomed to and decided to do a little experimentation instead. After much tweaking of traditional Chinese recipes, Chifa was born, a unique fusion that is popular throughout the country. Unlike Nikkei, however, Chifa is largely considered to be low-end cuisine that is only fit for the masses. 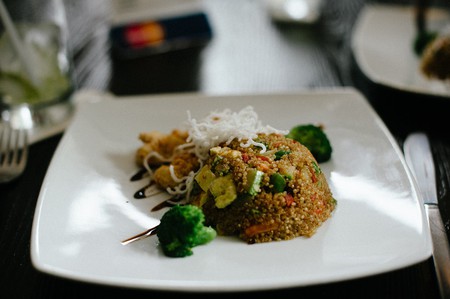 The signature dish of Arequipa, Rocoto Relleno consists of minced meat, onions, spices and a hard boiled egg stuffed inside the native Rocoto pepper and baked in the oven. This delicacy has recently become popular throughout the nation, though buyer beware – it can be a little on the spicy side. 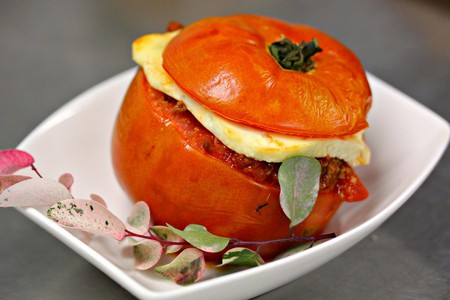 Peruvians really know their rotisserie chicken, arguably serving up the best in the world. Whole chickens are bathed in a mouth-watering marinade before being spit-roast over a naked charcoal flame. The result? Juicy, succulent perfection. Plenty of nationwide franchises have mastered the art, although smaller family-run restaurants can be just as good too. 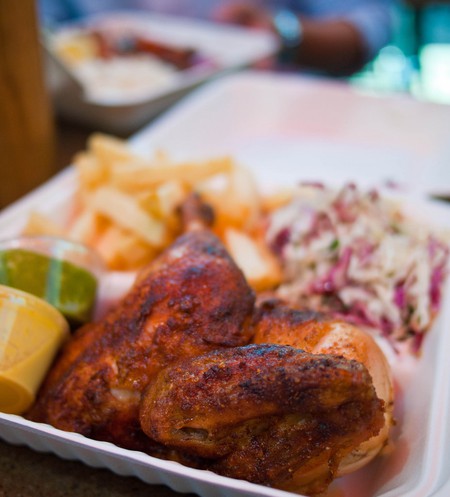 Pollo a la Brasa | © djjewelz/Flickr
Give us feedback