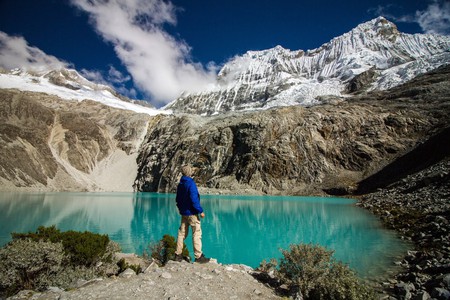 Nestled in the Peruvian Andes amid creaking glaciers and snowcapped mountains lies one of the world’s most picturesque lagoons. Famous for its bright turquoise hue, the heavenly waters of Laguna 69 appear almost otherworldly and are a major highlight of any trip to Huaraz. Not convinced? These 15 spectacular photos will have you adding the destination to your bucket list in no time.

Before arriving at the trailhead, tours pass through the incredible Laguna de Llanganuco, a stunning lake wedged between dramatic Andean cliffs 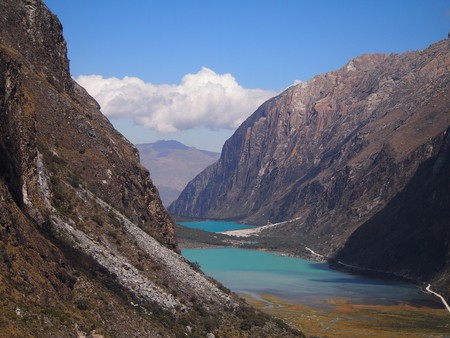 Indeed, the brightly colored water of Llanganuco is an attraction in itself 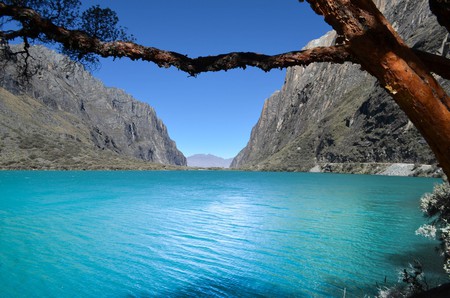 After a few minutes admiring the wonders of Llanganuco, it’s time to embark towards the main attraction 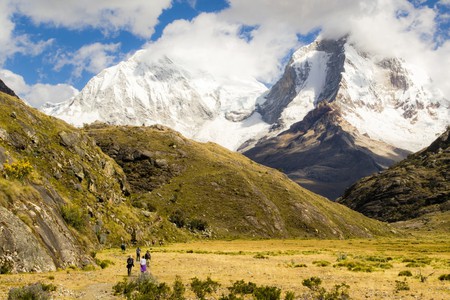 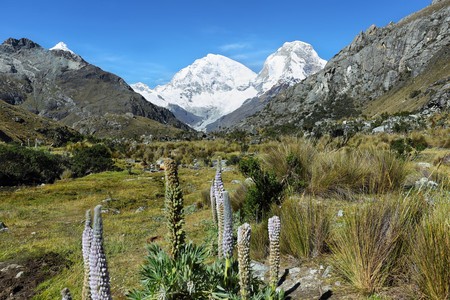 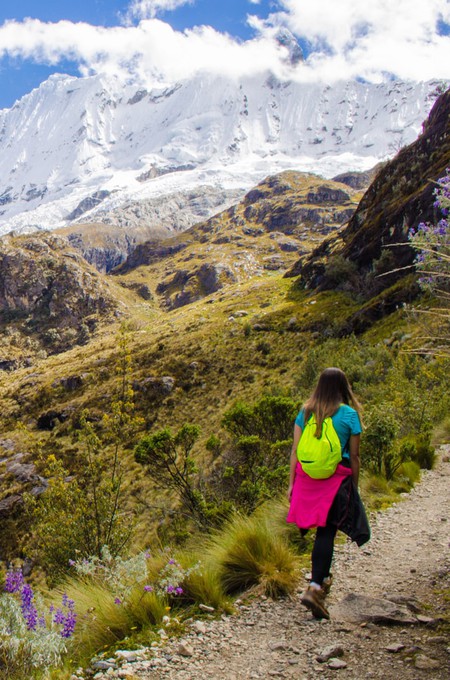 Such as gushing glacial rivers 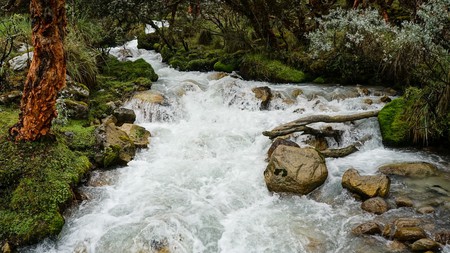 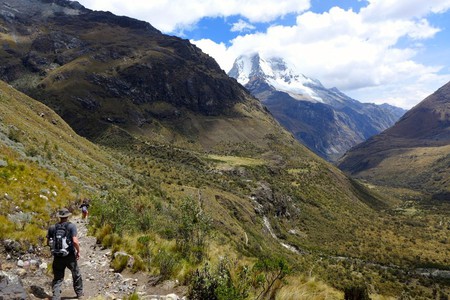 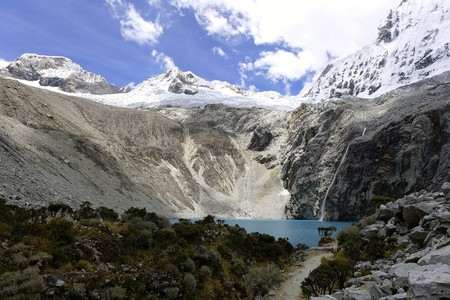 Partly thanks to its dreamlike turquoise water 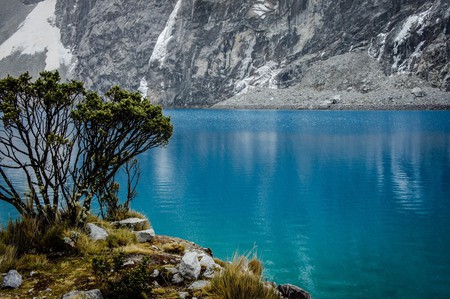 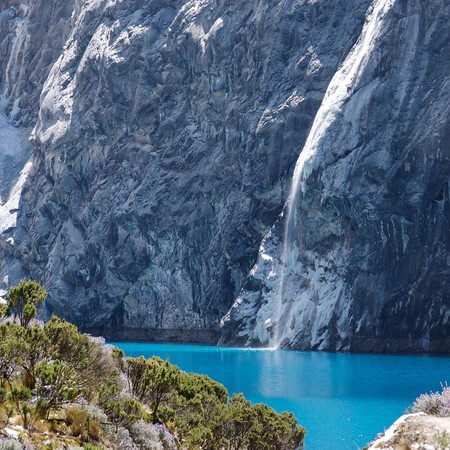 Upon completing the grueling hike to a literally breathtaking altitude of 4,500 meters, trekkers can relax for lunch 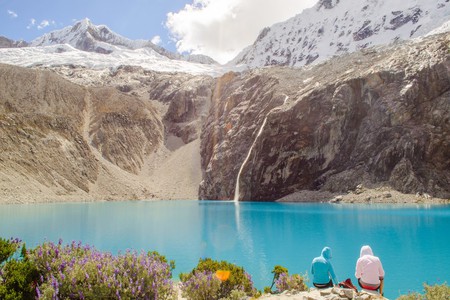 Pose for a group photo 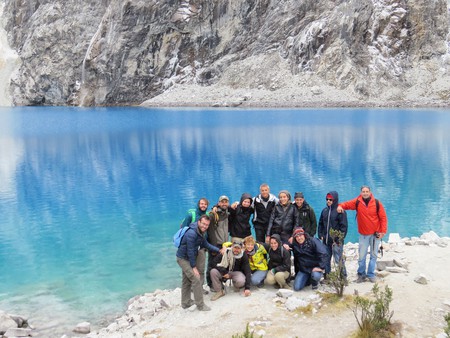 Or just stand back and take in the views 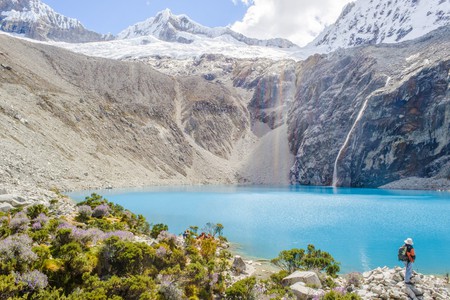 Given that it’s all downhill, the trip home is much easier, although the scenery is no less magnificent 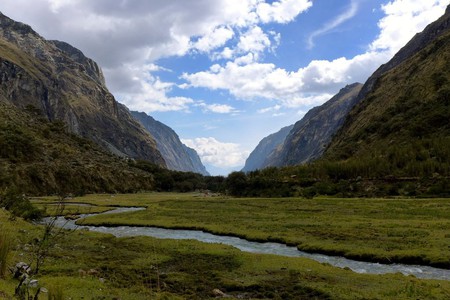